Iga Swiatek rides a 19-match winning streak into the clay season. Find out her potential path to glory at Stuttgart. 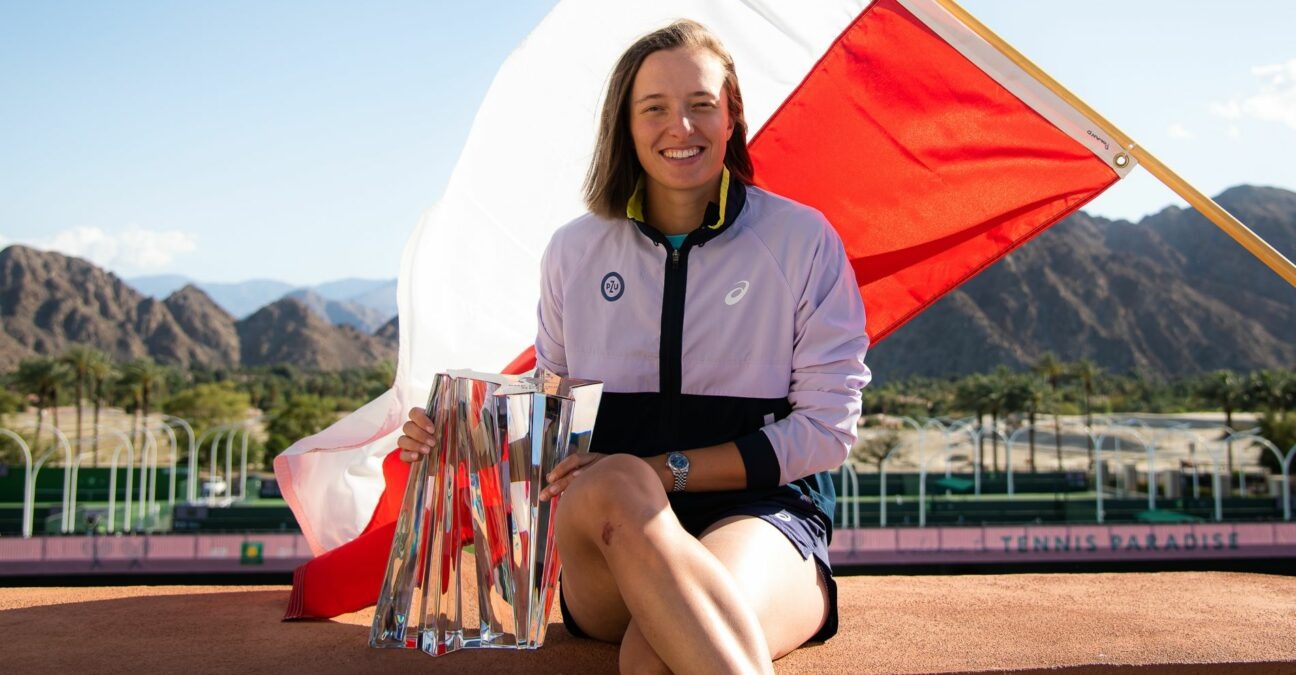 The WTA Tour shifts to the European side of the pond this week, taking up its annual residence in Stuttgart, the fabled home of the Porsche Tennis Grand Prix. With seven top-10 players in the main draw, including current world No 1 Iga Swiatek, it promises to be a compelling week on the red clay in Germany.

Here’s what we’ll be watching:

She’s the new world No 1 and she’s playing like it. 20-year-old Iga Swiatek is into her third week atop the WTA rankings and already she has put her own unique stamp on the ranking. She is, emphatically, the tour’s alpha dog at the moment. The winner of the Sunshine Double at Indian Wells and Miami, Swiatek traveled back home to Poland this weekend to play a dominating role in her nation’s victory over Romania in Billie Jean King Cup play.

Swiatek dropped just one game in two matches, handing out three bagels as she stretched her current win streak to 19. She’ll look to make it 20 after a first-round bye at Stuttgart. Here is how Swiatek’s path to the title looks:

Top-10 talent, top to bottom, and Andreescu in the mix

Seven top-10 talents will participate in the 28-player main draw, including current world No 2 Paula Badosa, who anchors the bottom half, and could face Elena Rybakina of Kazakhstan in the second round.

The No 3 seed is Aryna Sabalenka, who could face Bianca Andreescu in the second round. The Canadian makes her 2022 debut in Stuttgart, facing Jule Niemeier in the first round. Andreescu has not played since Indian Wells last October, and is currently ranked 120.

The No 4 seed is Maria Sakkari, who could face former champion Laura Siegemund in the second round, after her bye; the No 5 seed is Estonia’s Anett Kontaveit, who faces two-time champion Angelique Kerber in the first round.