Garbine Muguruza has joined the field at the Dubai Tennis Championships, but Bianca Andreescu has pulled out of the WTA Tour event. 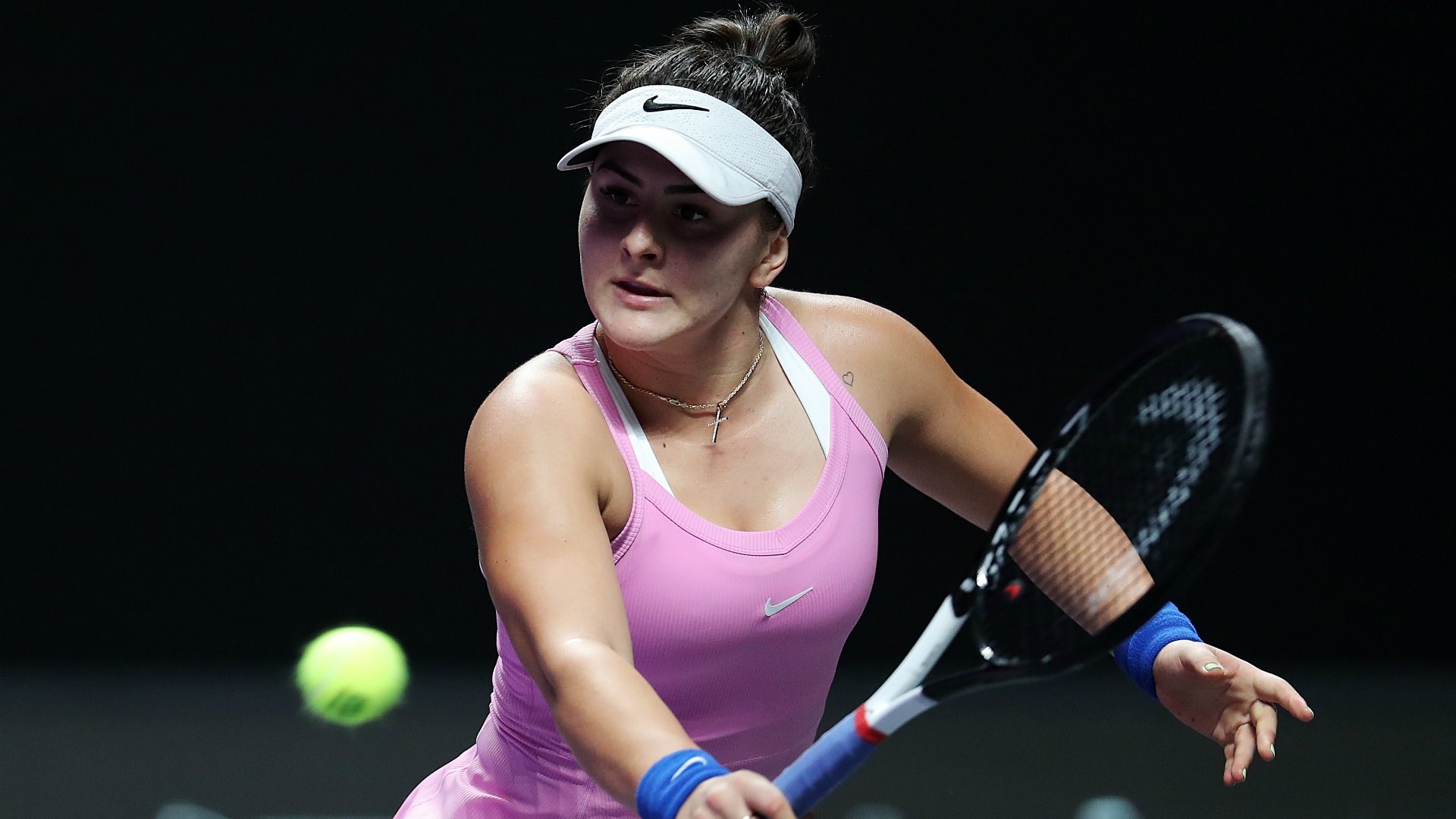 Bianca Andreescu has further delayed her comeback after withdrawing from the Dubai Tennis Championships, where Australian Open runner-up Garbine Muguruza has been handed a wild card.

US Open champion Andreescu suffered a knee injury at the WTA Finals in Shenzhen last October during a match against Karolina Pliskova and has since pulled out of the Auckland Classic and Australian Open in 2020.

She had hoped to represent Canada in their Fed Cup qualifying tie in Switzerland last week but ended up not playing there and has now revealed the WTA Premier event in Dubai will also come too soon for her.

“I’m very sad to announce that I won’t be able to compete in the Dubai Duty Free Tennis Championships next week,” Andreescu said on Wednesday.

“I’m not at 100 per cent yet and, following my team and doctor’s recommendation, I don’t want to take any risk to re-injure my knee.

“Each day I get closer to being back to the court competing, but Dubai is just too soon. Hope I can come and play in Dubai next year.”

Muguruza will join the field, though, after landing a wild card for the tournament, which begins next Monday and will also feature the returning Kim Clijsters.

“Garbine has been ranked as high as number one in the world and is clearly once again playing at the very top of her game,” said tournament director Salah Tahlak.

“In the 20th year of the WTA event in Dubai, we can all look forward to seeing if she can become our 14th ladies’ champion in what is certain to be a fascinating week.”

Simona Halep will be the top seed, with Pliskova and Elina Svitolina involved along with defending champion Belinda Bencic and Australian Open winner Sofia Kenin.