Serena Williams, Ash Barty, Simona Halep, Naomi Osaka and Sofia Kenin are among the big names on a blockbuster schedule at Melbourne Park on Friday. 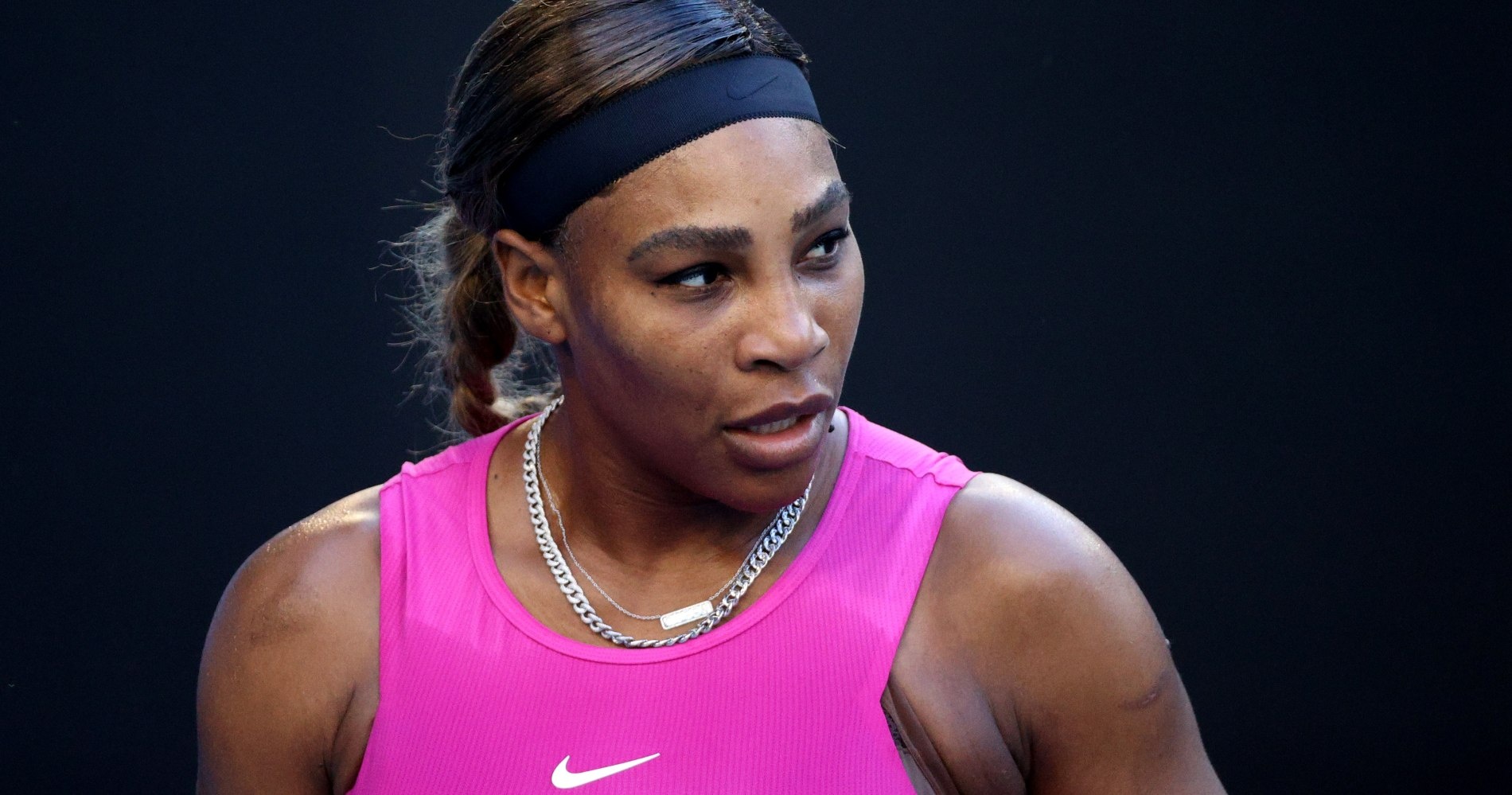 Friday’s order of play for the six events at Melbourne Park is out and as you might expect, it’s stacked, with all the big names in action.

With rain forecast for Melbourne on Friday, most of the big guns are scheduled on the Margaret Court Arena, giving them the protection of the retractable roof, while organisers also have eight indoor practice courts to use as match courts, if required.

Play begins at 10am AEDT. pic.twitter.com/y94EHyJmJ7

World No 1 Ash Barty will kick things off in the Yarra Valley Trophy with a quarter-final clash against American Shelby Rogers, the latest step in the Australian’s comeback after almost a year away. 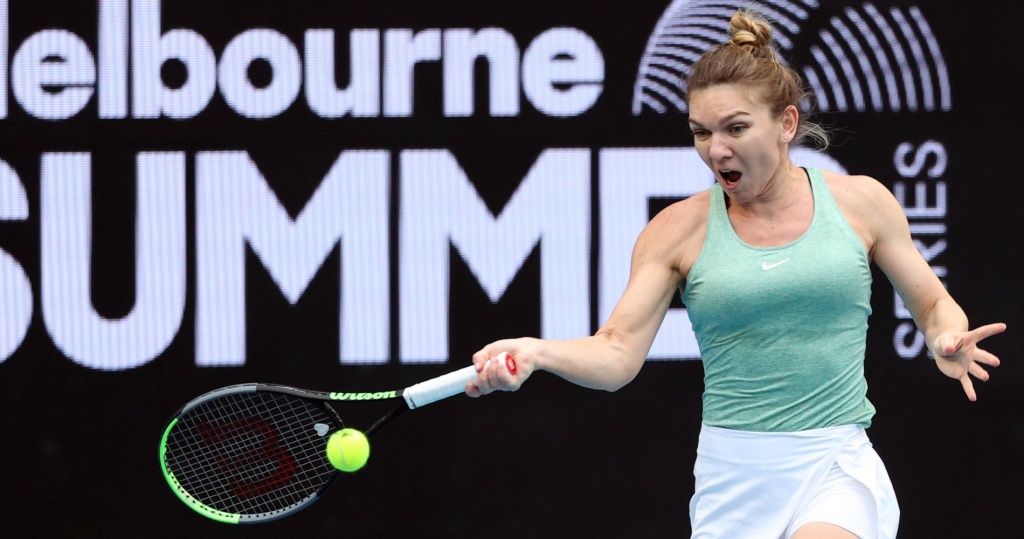 Halep and Osaka on show in Gippsland Trophy

World No 2 Simona Halep will then begin the four Gippsland Trophy quarter-finals, taking on Ekaterina Alexandrova of Russia. They’ll be followed by Estonia’s Kaia Kanepi up against Karolina Muchova. Second seed Naomi Osaka plays Irina-Camelia Begu of Romania in the third match and Elina Svitolina rounds things off with a battle against Elise Mertens of Belgium.

All remaining WTA matches, from Friday onwards, will use a 10-point tiebreak instead of a third set in an effort to help all events finish on time, with the Australian Open due to begin on Feb 8. 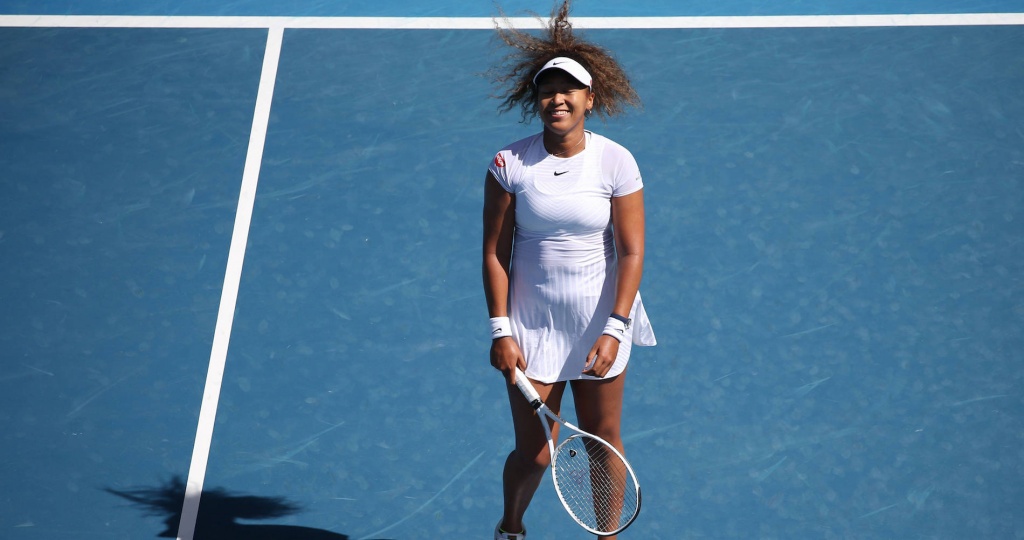