Serena Williams’ first main-draw win 23 years on: The numbers behind a legend

Serena Williams won her first main-draw match on this day 23 years ago. It has been some career since. 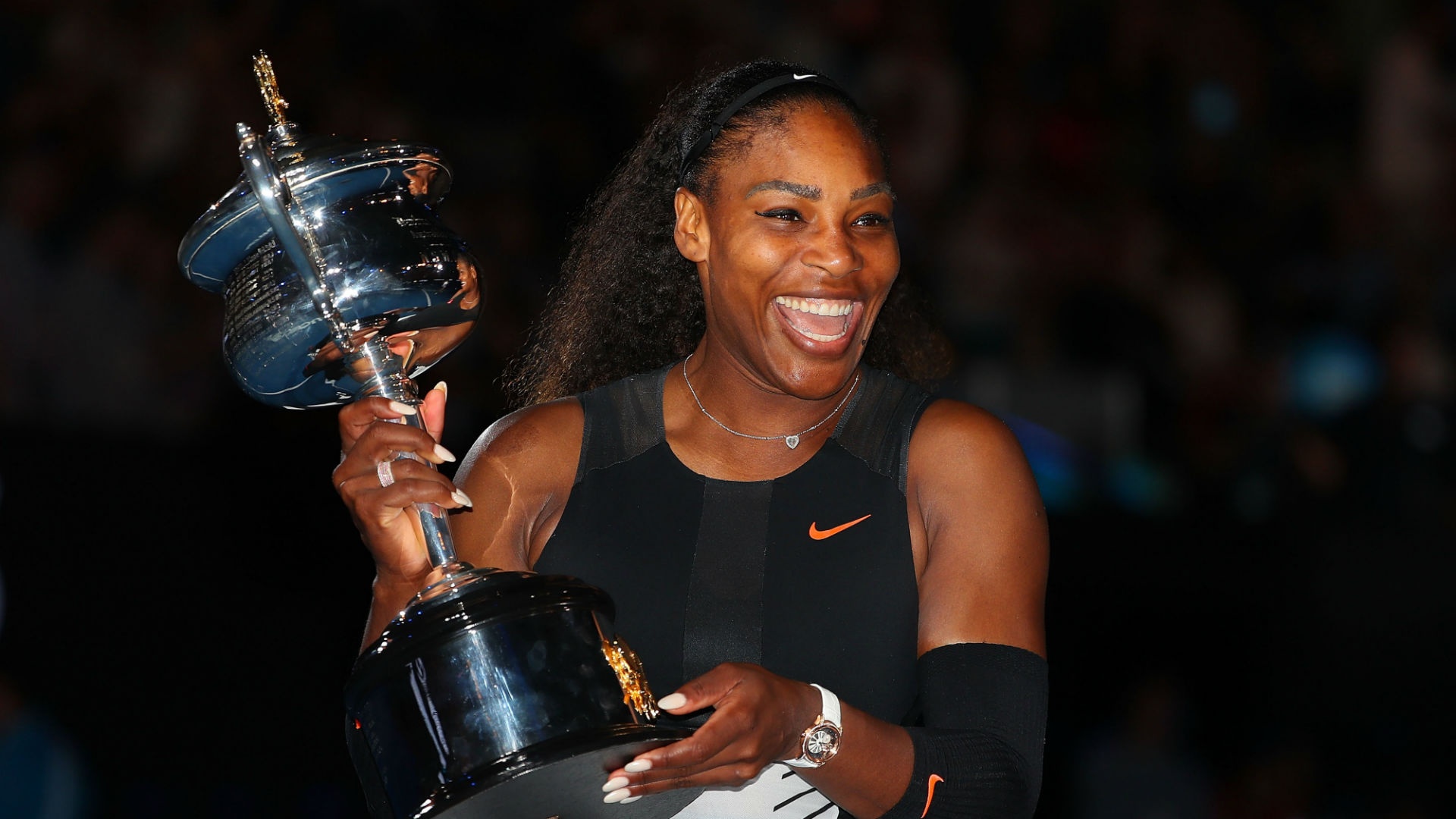 At a time when the world is drastically different from the norm, there is something rather comforting about the familiarity of Serena Williams remaining a global phenomenon.

While the coronavirus pandemic has had a significant impact on how we go about our normal lives, some things do not change and Williams’ enduring quality is proof of that.

The American great has 23 grand slam singles titles, the most in the Open Era and one shy of Margaret Court’s overall record.

It began, professionally, on this day a remarkable 23 years ago when Williams defeated Elena Likhovtseva at the Ameritech Cup Chicago for her first main-draw win on the WTA Tour.

At that same tournament, Williams went on to defeat stellar names Mary Pierce and Monica Seles before falling to the brilliant Lindsay Davenport in the semi-finals.

A stunning period of dominance has followed in two decades since and below we take a look at some of the best numbers behind a genuine legend.

33 – The 37-year-old has reached an incredible 33 grand slam singles finals, losing just 10 of those.

39 – Including 14 in doubles and two in mixed doubles, Williams has won 39 major titles – the joint-third highest total since the Open Era began.

1 – Williams is the only player, male or female, to have completed a Golden Slam in both singles and doubles competitions. As well as triumphing at every slam and the Olympics as a singles competitor, Serena has achieved the same feat alongside sister Venus in doubles.

7 – Williams has seven titles at the Australian Open and Wimbledon, with six more at the US Open, and three at Roland Garros.

98 – In total, Williams has appeared in 98 singles finals on the WTA circuit.