Twenty-three time grand slam champion Serena Williams thinks the biggest test around winning a US Open in the bubble will be a mental one. 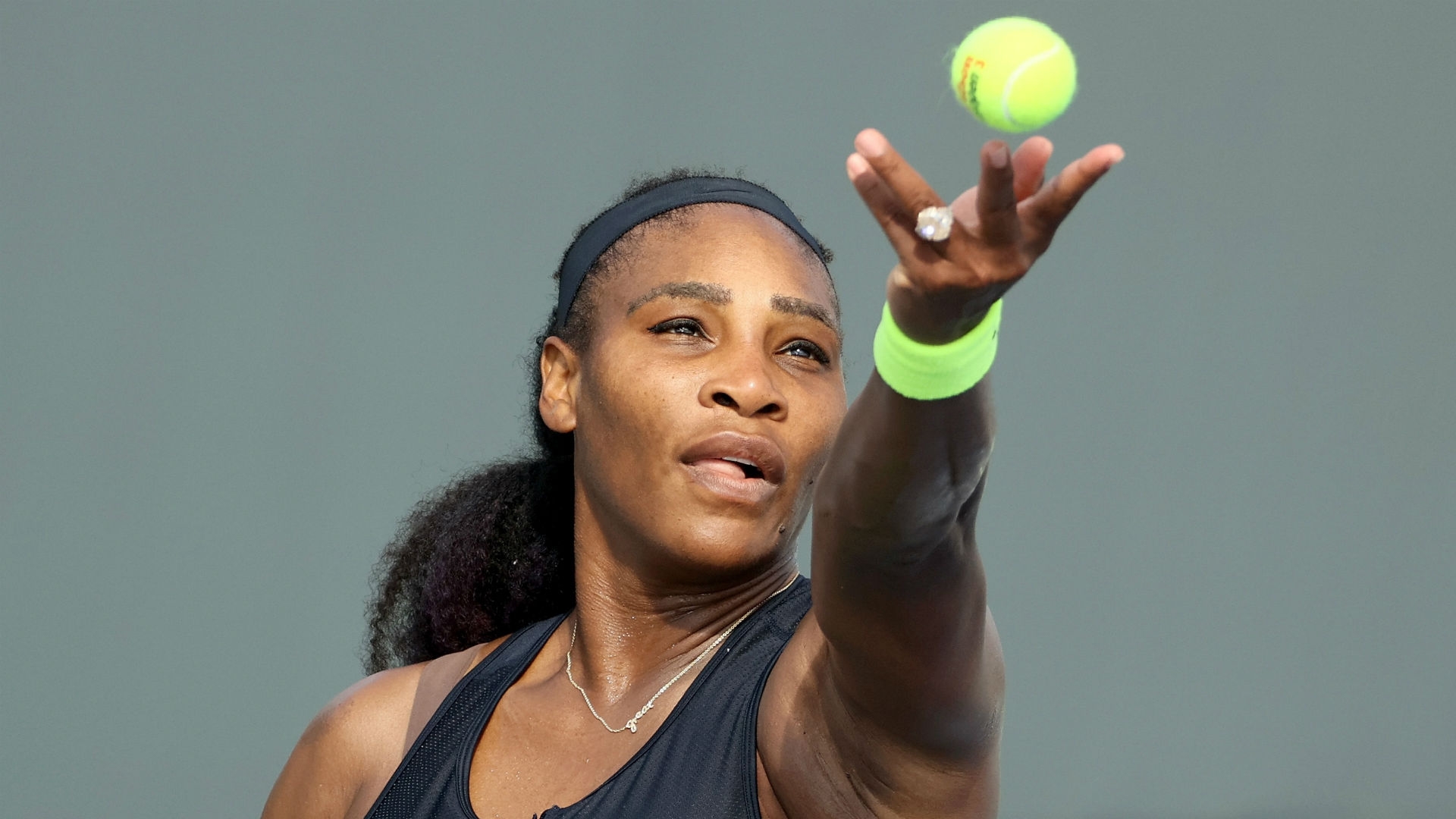 Serena Williams believes the whole year of 2020 should have an asterisk as she sets her sights on a record-equalling grand slam title at the US Open.

Williams is still seeking to move level with Margaret Court by winning her 24th major, though her hopes of doing so were hit by the WTA Tour’s coronavirus-enforced stoppage and the cancellation of Wimbledon, where she has prevailed seven times.

The 38-year-old made her return to action at the Top Seed Open this month, reaching the quarter-finals before losing to Shelby Rogers.

Williams has lost her past four grand slam finals, including last year’s showpiece at Flushing Meadows to Bianca Andreescu.

However, Andreescu will not defend her title at this year’s event, the Canadian one of six members of the WTA top 10 electing not to enter the US Open bubble and withdrawing from the tournament.

Williams was asked in a media conference ahead of the Western & Southern Open, taking place in the bubble rather than its usual location of Cincinnati, if the absence of Simona Halep and world number one Ashleigh Barty meant this year’s US Open deserved an asterisk.

Players like @serenawilliams, @StefTsitsipas and @DaniilMedwed are just thrilled to be able to compete again! @scambers73 reports 👇

“It still has to be tennis that’s played, asterisks or not. I think this whole year deserves an asterisk, because it’s such a special year, history we have never been through in this world, to be honest – not this generation, not this lifetime. It’s just in history, period. We are living a future history lesson. So I think, regardless, there is always going to be some asterisk by it, because it’s never been done before.

“And if you win, it was, like, wow, I was able to win in this crazy circumstance where there was no fans. It was just so sterile and weird. But I mentally came through. It might be a more mental test than anything. But it’s interesting, and we will see. I don’t think it really matters.”