Astra Sharma made light of a rankings gap of 138 places to beat Ons Jabeur and secure her maiden WTA Tour singles title in Charleston. 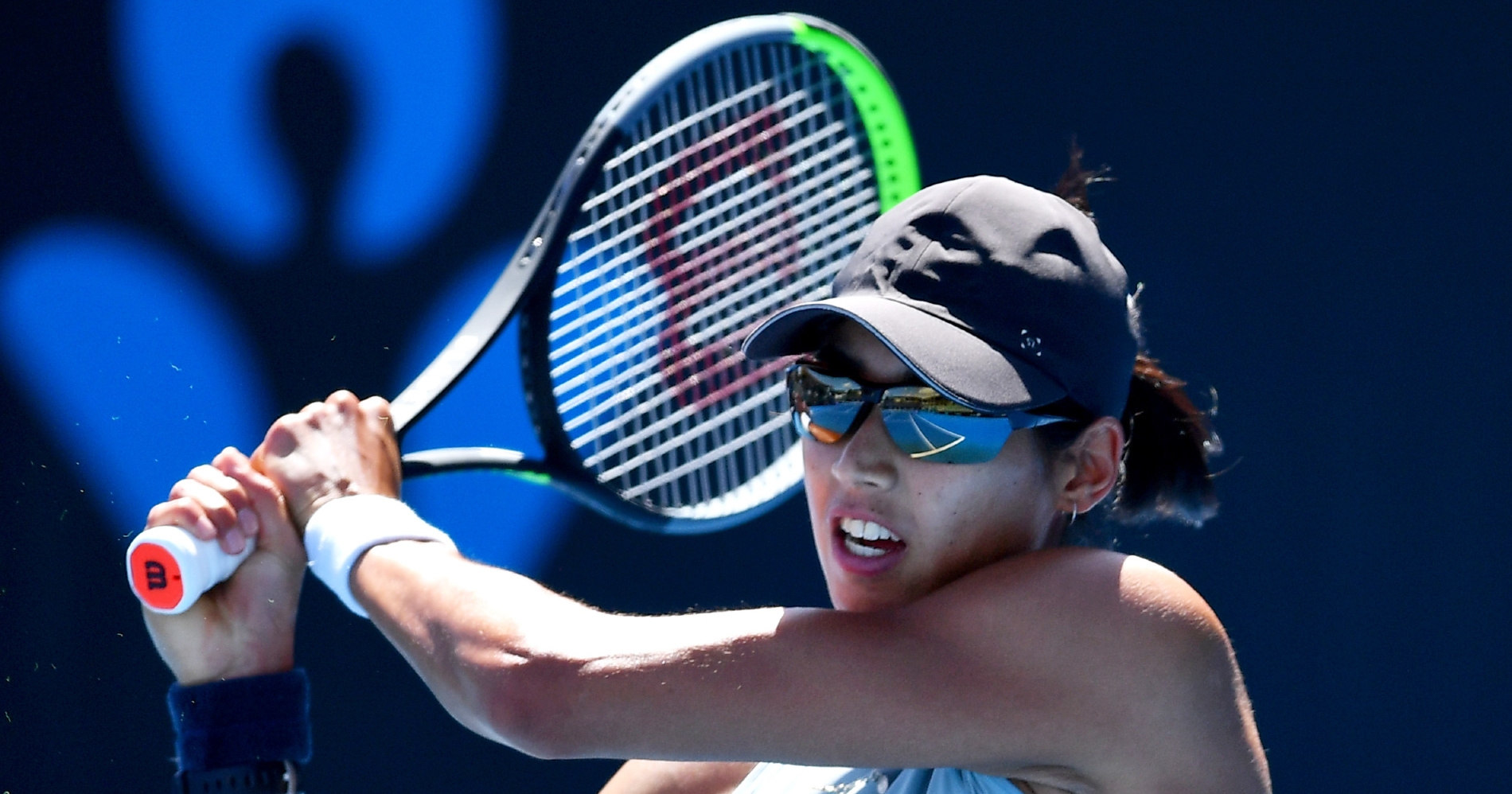 The world number 165 made a slow start to the match but eventually overwhelmed Jabeur 2-6 7-5 6-1 in Charleston.

Having risen to 27th in the world rankings without a trophy to her name, the 26-year-old Jabeur looked to have an ideal opportunity to put that right. Sharma recovered from the one-sided opening set to lead early in the second, and despite Jabeur getting it back on serve, the underdog surged ahead again to level the contest.

In her second WTA singles final and first for two years, Sharma went one step further than when she was runner-up in Bogota, racing through the deciding set as she swatted away Jabeur’s threat. It was her best career win, by ranking, and just her second top 50 victory.

“Look, I’ve always kind of felt like I can play with the best, I think my results didn’t show it,” Sharma said after the final. “I always felt like in practice I would play really great and be like ‘I can do this, I can match them,’ but it wasn’t consistent and it wasn’t all the time, and these girls they show up like that day in and day out, every tournament, so I knew the next step is playing not just one game, two games, one set, it’s playing a whole match and then backing it up, and that’s what I’m really proud of this week. I was happy win or lose this week because I was like ‘Wow I’ve played really well consistently and that’s what it takes.”

Jabeur said the defeat was “very tough” to take, while Sharma said of her breakthrough week: “This has been an amazing event. I’ve really enjoyed playing here.”

First title feels @astrasharma takes out the No.1 seed Jabeur in three sets to claim the title #MUSCHealthWomensOpen pic.twitter.com/9djVizOEe8