The pair were together for six years, with Cahill inspiring Halep to the first of her two Grand Slam titles 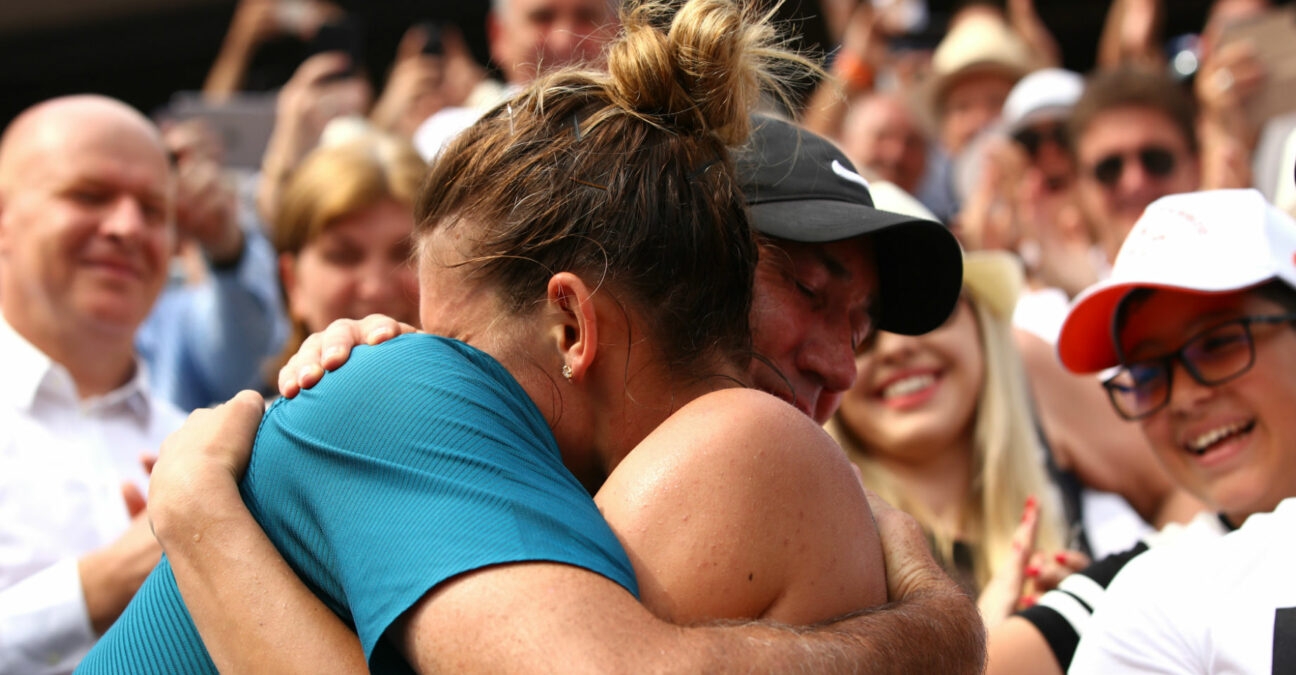 One of the most successful player-coach relationships is no more.

Simona Halep announced Wednesday that her six-year collaboration with Darren Cahill has come to an end.

The Romanian, who last week got married, won the French Open under Cahill’s tutelage in 2018. They split at the end of that year as the Australian chose to spend more time with his family, but they reunited in late 2019.