Palermo tournament director Oliviero Palma was thrilled to lure World No 2 Simona Halep to his tournament, but due to travel restrictions recently imposed by the Italian government she may not play the event after all. 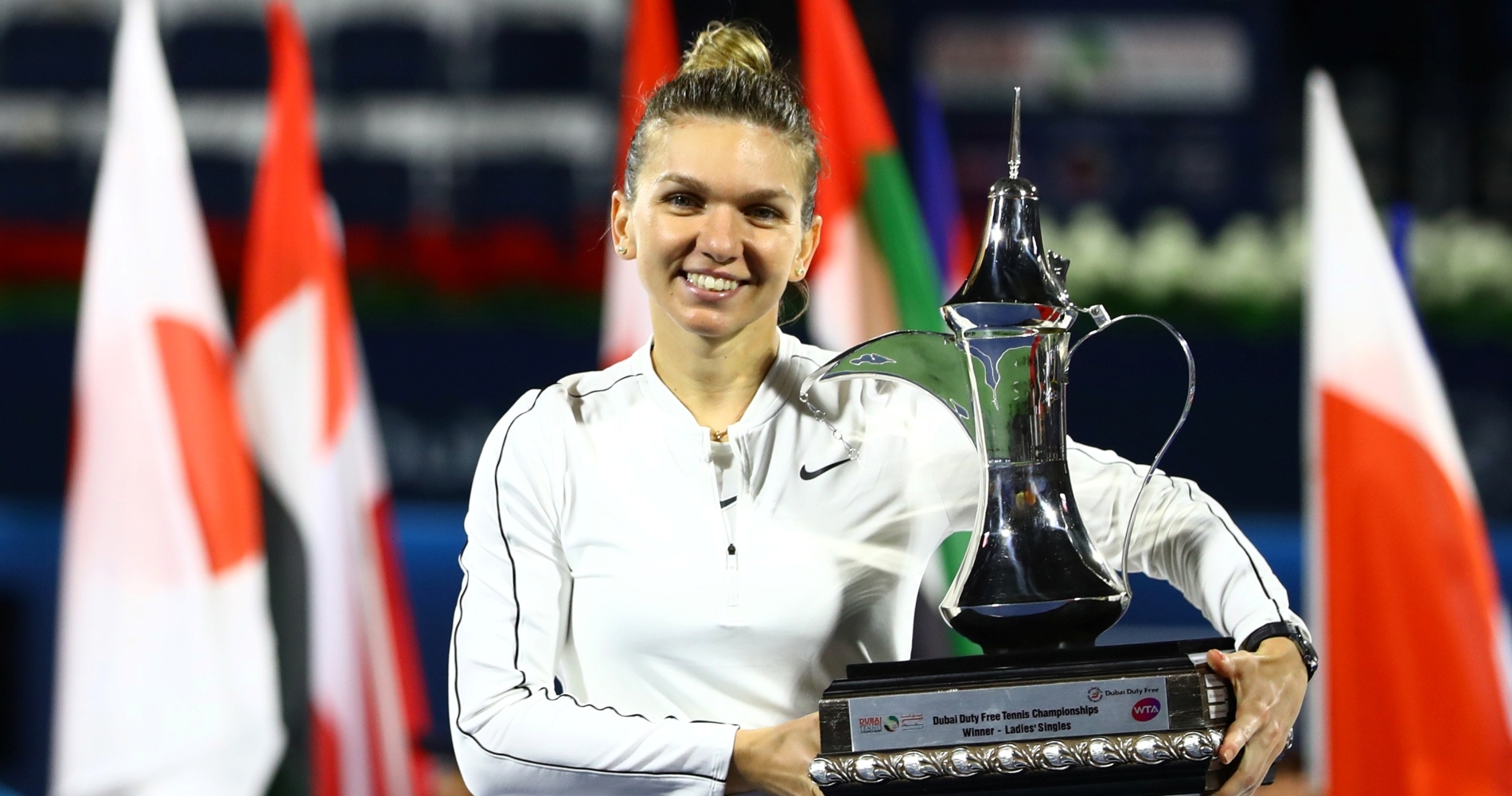 The Ladies Palermo Open was thrilled to land World No 2 and two-time Grand Slam champion Simona Halep to join its main draw.

Now the tournament may be forced to do without its biggest attraction.

On Friday the Italian Minister of Health signed a document which imposes a 14-day quarantine on all travelers entering Italy who have spent time in Romania or Bulgaria in the previous two weeks.

Tournament director Oliviero Palma is scrambling to find a solution and he is hoping that the authorities take into account the fact that the WTA has strict health and safety protocols in effect for all players who make the journey to Palermo.

“All the players, coaches, tournament and WTA staff will undergo serological and PCR tests before they come, as they arrive and every four days,” Palma told Tennis Majors last week.

“They will receive their badge only when we receive their negative results. As far as linesmen and ball boys and girls are concerned, we reduced them in number and we will ensure that they have virtually no contact with players. For instance, each player will take care of her own towels.”

“We’re confident, but I do feel the great responsibility of not having the chance to fail. It’s the first tournament in the world and it must show that sport can restart.”@carole_bouchard spoke w/ Palermo TD @OlivieroPalma about kick-starting the @WTA 👇 https://t.co/E1BMPF5Z8j

Palma has quickly pivoted and made his appeal to the authorities after hearing the news of the restrictions put in place.

“We have sent an urgent letter to the Minister of Health Roberto Speranza to request an exemption from the ordinance for the players who will participate in the tournament,” Palma said, according to AFP.

Palma hopes that he can find a way to keep Halep in that group.

The event, which expects to take a net financial loss to put on the International event, has already been forced to reduce the amount of spectators that can attend, and has also cut its prize money payout by $27,500.

“This decision [by the government] would penalise a player like Simona Halep, the world number two and Wimbledon title holder, who could no longer participate in the Palermo tournament,” added Palma, who said he remains “convinced that the health protocols adopted by the WTA are strict enough to ensure the safety and health of the athletes but also of all those involved in the event.”