Stephens wins battle of the best friends against Keys 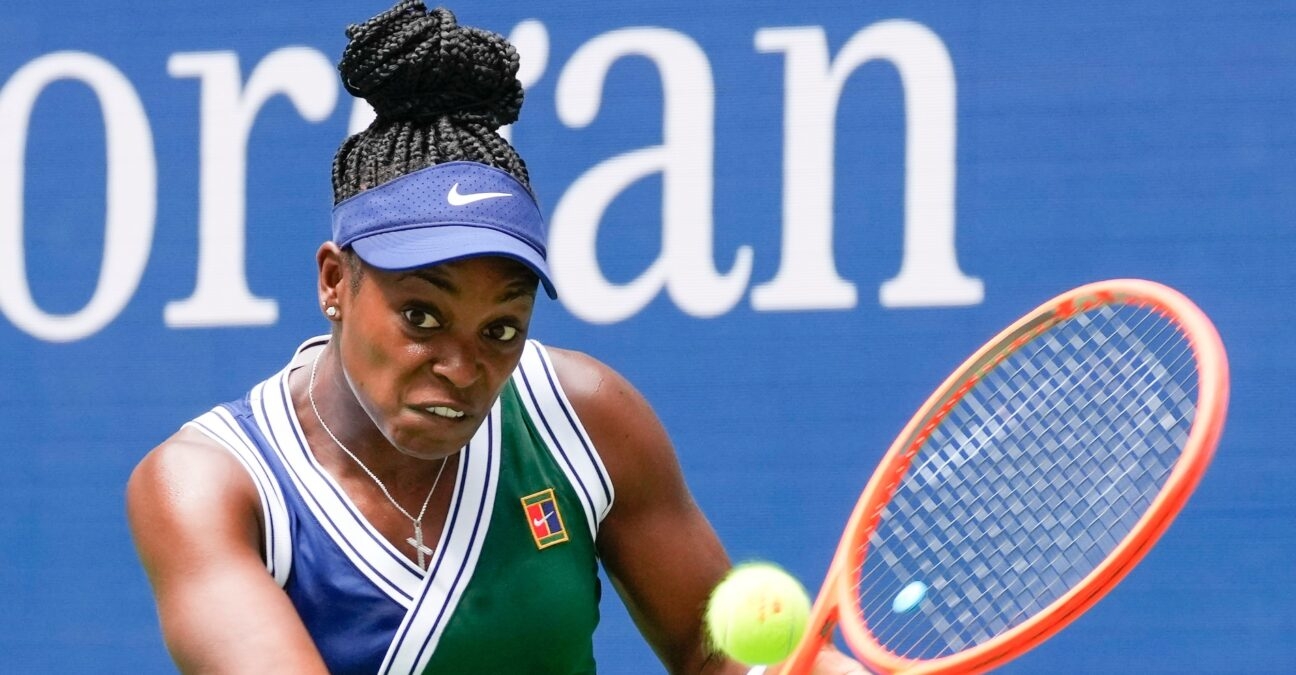 Sloane Stephens beat her good friend Madison Keys on Arthur Ashe Stadium once more – 6-3, 1-6, 7-6(7) – but this time instead of lifting the trophy she has simply sealed her place in the second round.

The two Americans famously met in the 2017 final, but Keys, now ranked world No 42, and Stephens, the world No 66, are both unseeded for this tournament, hence the early clash.

“I think we were both hoping to get back that form we had in 2017,” admitted Stephens in her post-match interview.

Their four most recent meetings had been on clay, with each of them winning twice – but Stephens had won their only two matches on hard court, including, of course, that Slam final.

Stephens was off to a flyer, winning her first set 6-3 in 38 minutes by taking both her break point opportunities in the first set in comparison to her opponent, who had three break points and won none of them.

Keys regrouped at the start of the second set, though, breaking twice to take a swift 3-0 lead, and eventually taking it 6-1 to force a decider.

The former champion powered through to move to a 6-5 lead, taking her fourth break point to give herself the luxury of serving for the match. 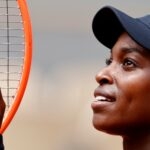 Keys broke again to force the tie-break, and saved two match points – but couldn’t hold Stephens off for much longer.

The two embraced fondly at the net at the conclusion, emphasising once more that their rivalry on court will not affect their friendship.

“Madi is my best friend on tour. It’s always difficult for us but we’re able to separate that and come out and compete,” added Stephens.