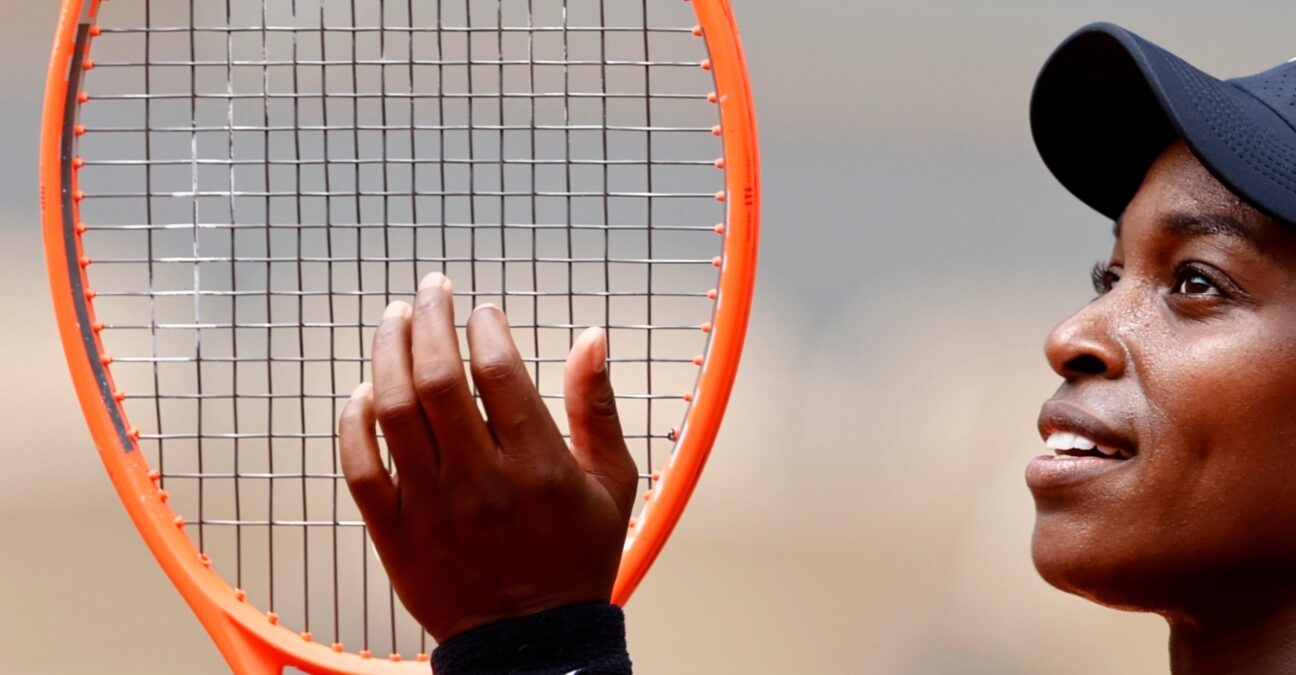 Sloane Stephens at Roland-Garros in 2021 (Panoramic)

Sloane Stephens was in thoughtful mood after progressing to the fourth round of Roland-Garros – and highlighted some of the factors that contribute to mental ill health on the tennis tour.

The former US Open champion has already spoken this week about the importance of taking care of psychological wellbeing as well as physical, and after defeating Karolina Muchova 6-3, 7-5, she had plenty more to say.

“I feel like a lot of players on our tour suffer in silence, and I think that is not cool and not fair and we should definitely approach it differently, because obviously…everyone deals with things differently and in their own way,” she told a press conference. “The more support, the better. I think not only for us girls supporting each other but for the tour to be able to support us in different ways is super helpful.

“And obviously we live in a world where there is the Internet and there is people saying, you know, you’re being a baby, all these things that creep into your mind. I think as a tour and as…competitors and colleagues, I think it’s important to support each other just because honestly on the road every single week we’re really all we have – like we’re the same faces that we see all the time.

“So I think it’s super important to be able to support each other through, you know, the ups and downs, because obviously tennis is super emotional.”

Stephens: Talk about your feelings

Stephens said that she thought that the last 18 months had been particularly hard for everyone – not just tennis players – living through the coronavirus pandemic, and urged anyone struggling to seek help and take care of themselves.

“I think it’s really important to be able to talk to people, talk to someone, just about…what you’re feeling, what you’re going through, because…it’s not easy to just pretend that everything is great when it’s not,” she said.