Four titles in a row for Swiatek – now Stuttgart champion 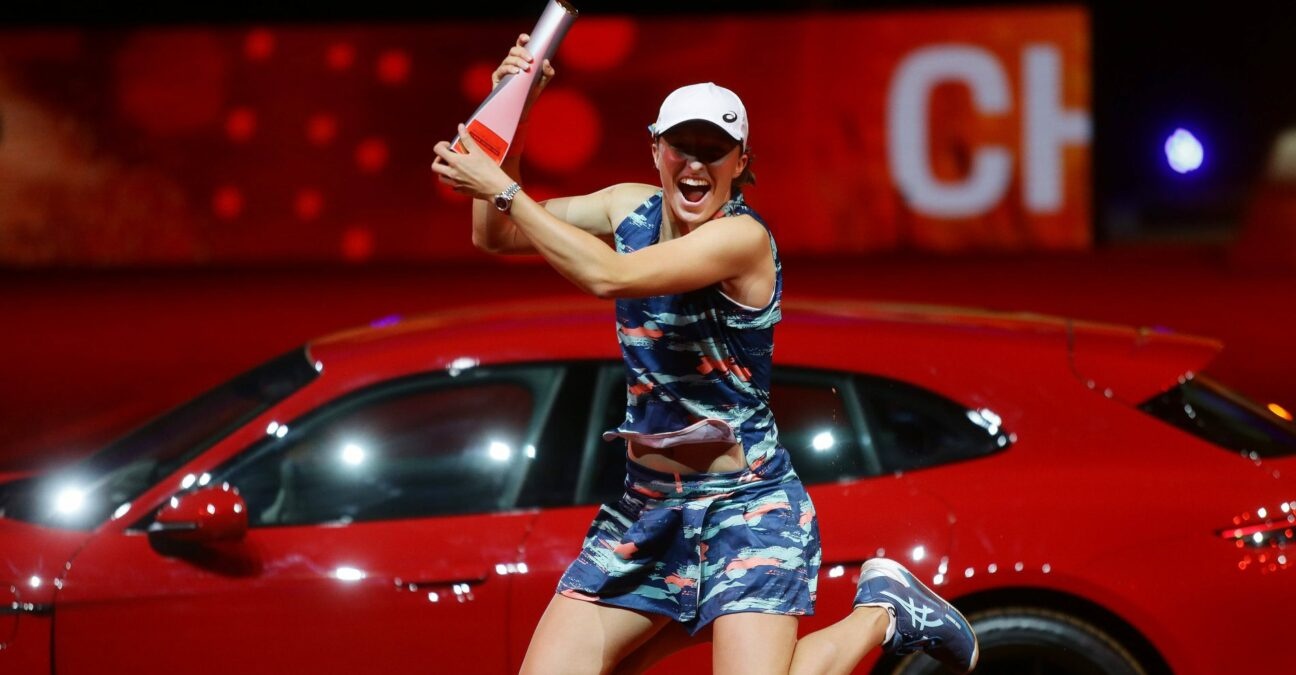 Iga Swiatek won her fourth consecutive title – and her 23rd consecutive match – as she beat Aryna Sabalenka 6-2, 6-2 to win in Stuttgart.

As well as the trophy, the Pole also won herself a brand-new Porsche Taycan GTS, gifted by the tournament sponsors – but adjusted her shoelaces before sliding into the driver’s seat and driving down the ramp into the arena to much applause. When she climbed out of the car again she pantomimed a dramatic wiping of sweat from her brow – the most rattled she had looked all day.

Watched by her father, Swiatek lifted the trophy and said: “Now I know why everyone calls this one of the best tournaments in a season. Thank you for giving us energy,” adding that she had felt tired after yesterday’s three-set battle with Liudmila Samsonova.

It marks the second year in a row that Sabalenka has lost in the tournament’s final to the world No 1 – having lost to Ash Barty in 2021.

“I’m not in the mood to say something,” an evidently upset Sabalenka said during the trophy ceremony, before thanking the tournament organisers and congratulating her opponent. “Hopefully third time will be better for me!”

However, perhaps she should not be too disappointed; her semi-final win over Paula Badosa was her first top 10 win of the year, and this was her first final this season as well. 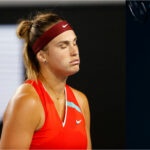