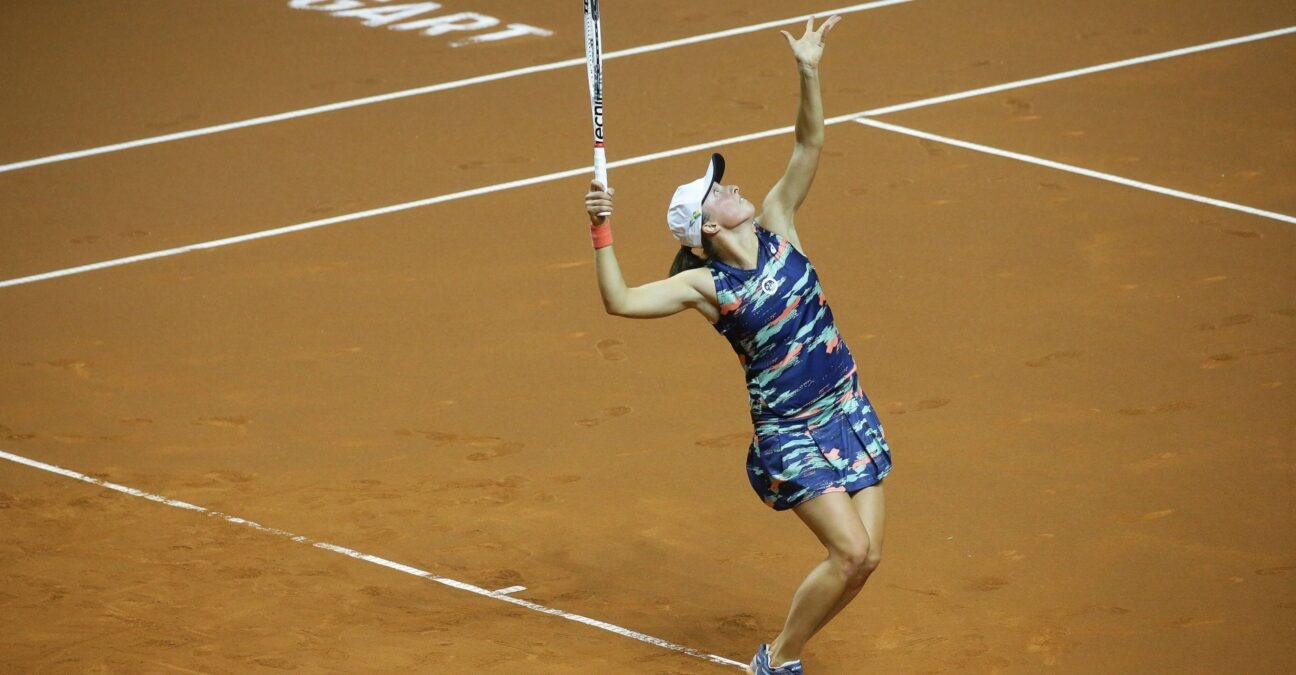 The pair had never met on tour before, and certainly Samsonova gave Swiatek a real test, making her work for over three hours to attain the victory.

And by taking the first-set tiebreak, Samsonova ended Swiatek’s stretch of 28 sets in a row, which extends back over a month’s worth of competition.

But the world No 1 gritted her teeth to take the second set, taking one of the five break points she carved out – while her opponent did not get a single one. On her own racquet, Swiatek served out to love to necessitate a deciding set.

The pair exchanged breaks at the start of the third, and at 3-3 Samsonova seemed revitalised, quick on her feet and moving to the net, leaving Swiatek looking sluggish.

There is a reason why Swiatek has gone unbeaten for so long, though, and she proved her mettle once more as she got the decisive break at 6-5, giving herself the chance to serve for the match – which she did, Samsonova hitting a return long to her left on match point.

“She’s had a great run, she’s playing really great tennis,” Swiatek said of her opponent afterwards. “I was on top of my game and she made it really tough!

“I know there are players who can play better [than me]. Tennis is the kind of sport where anybody can beat you…we have to be ready for anything.”

And on the subject of her streak, she revealed: “I honestly hate losing, but I don’t think that’s a proper thing to motivate you. I don’t want to give up. That’s natural for me and other players. We’re born to fight.” 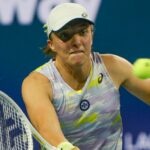 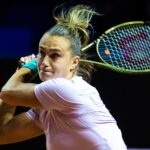