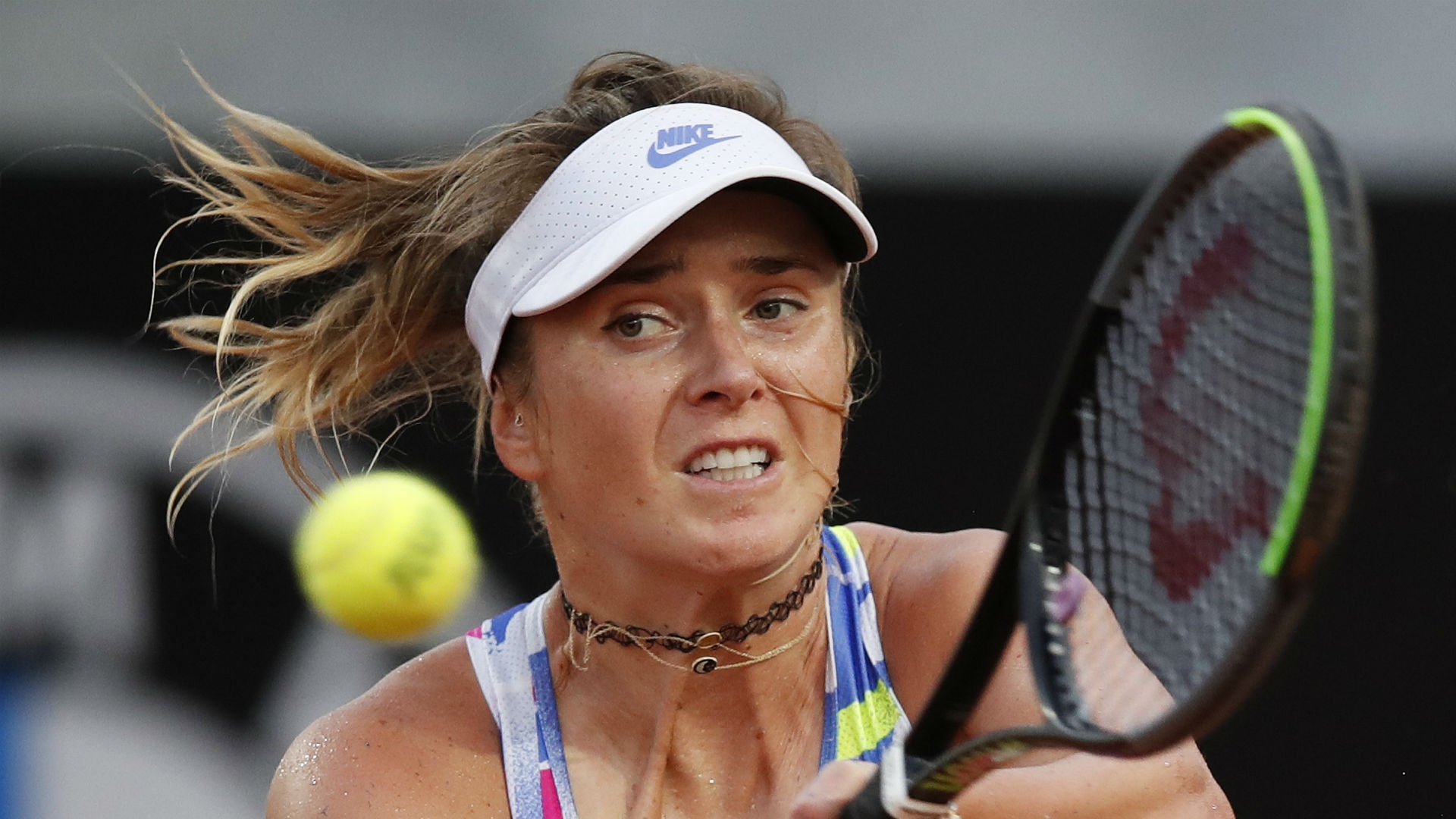 Elina Svitolina battled past Magda Linette to reach the quarter-finals of the Internationaux de Strasbourg on Tuesday.

The second seed won the first set via a tie-break and came back from a double break down in the second to seal a 7-6 (7-0) 7-5 victory in an hour and 58 minutes.

Linette was just two points away from winning the opener and missed an opportunity to force a decider on set point in the second.

“It definitely was not easy. She was fighting back, she was trying to produce a good level; I was up and down,” said Svitolina, who reached the quarter-finals on her return to the WTA Tour at the Internazionali d’Italia last week.

“It’s not easy to come from another tournament with different balls, different conditions. I was trying just to fight and, in the end, I was lucky I finished in two sets.”

Jil Teichmann awaits Svitolina in the last eight following a 7-6 (7-3) 7-5 win against 2018 champion Anastasia Pavlyuchenkova, while there were also victories for Elena Rybakina and Zhang Shuai.