Elina Svitolina moved through to her first semi-final since the WTA Finals thanks to Friday’s win over Leylah Fernandez. 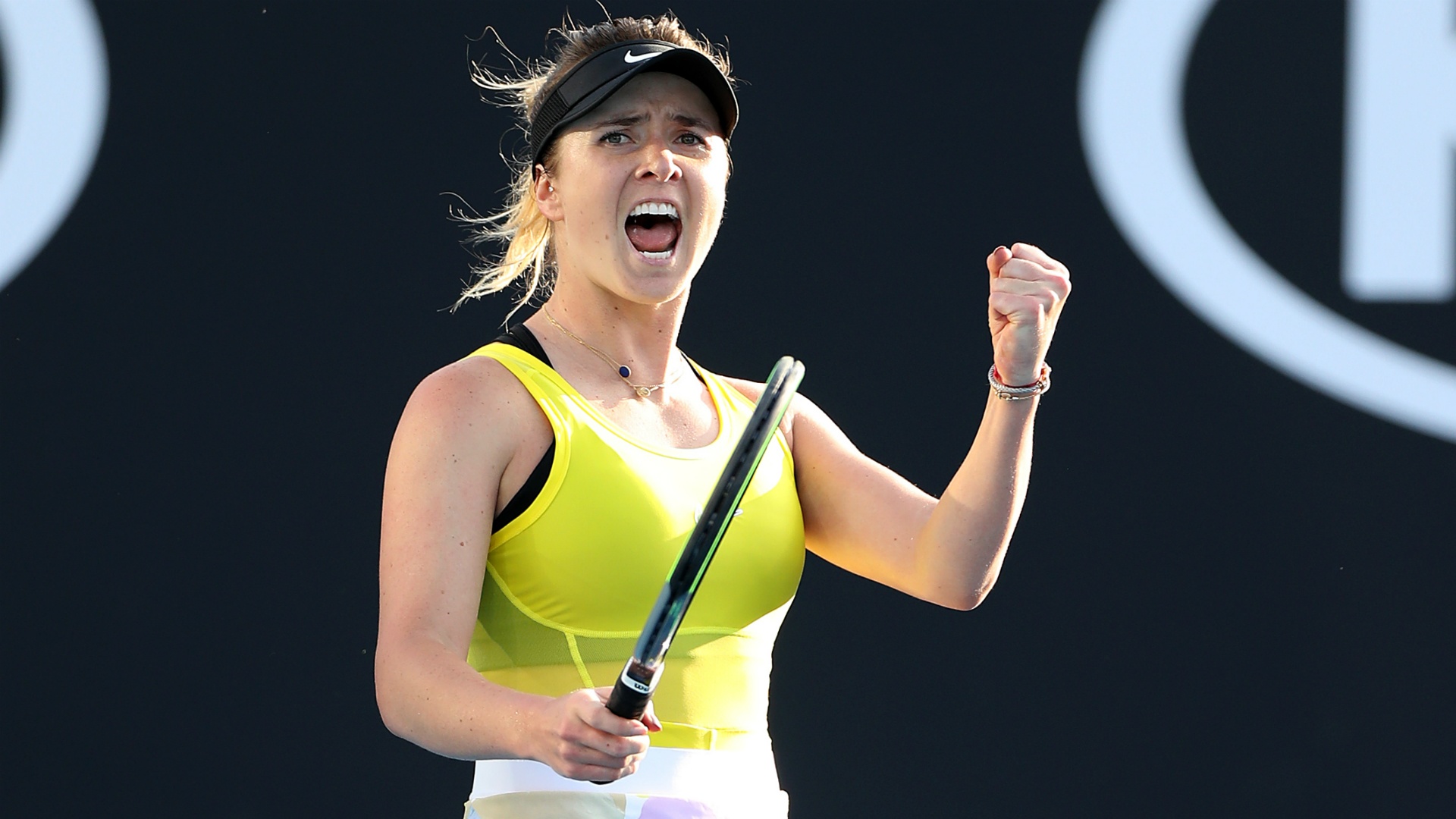 Top seed Elina Svitolina reached her first WTA semi-final of the season after accounting for teenager Leylah Fernandez at the Monterrey Open, while Johanna Konta prevailed in a marathon.

Svitolina had not progressed to a semi-final since last year’s season-ending WTA Finals, but the Ukrainian ended her drought by defeating 17-year-old sensation Fernandez 6-3 7-5.

World number seven Svitolina needed 98 minutes to book her spot in the final four of the WTA International event in Monterrey on Friday as Arantxa Rus of the Netherlands awaits.

Konta rallied from 5-2 down in the final set and saved two match points to outlast 18-year-old Potapova in a remarkable encounter in Mexico.

Next up is ninth seed Marie Bouzkova, who beat eighth seed Wang Yafan 6-2 7-5.