Svitolina stunned by Teichmann fightback, Barty breezes through in Madrid

Elina Svitolina led Jil Teichmann 5-1 in the final set but the Swiss came storming back to go through at the Caja Magica. 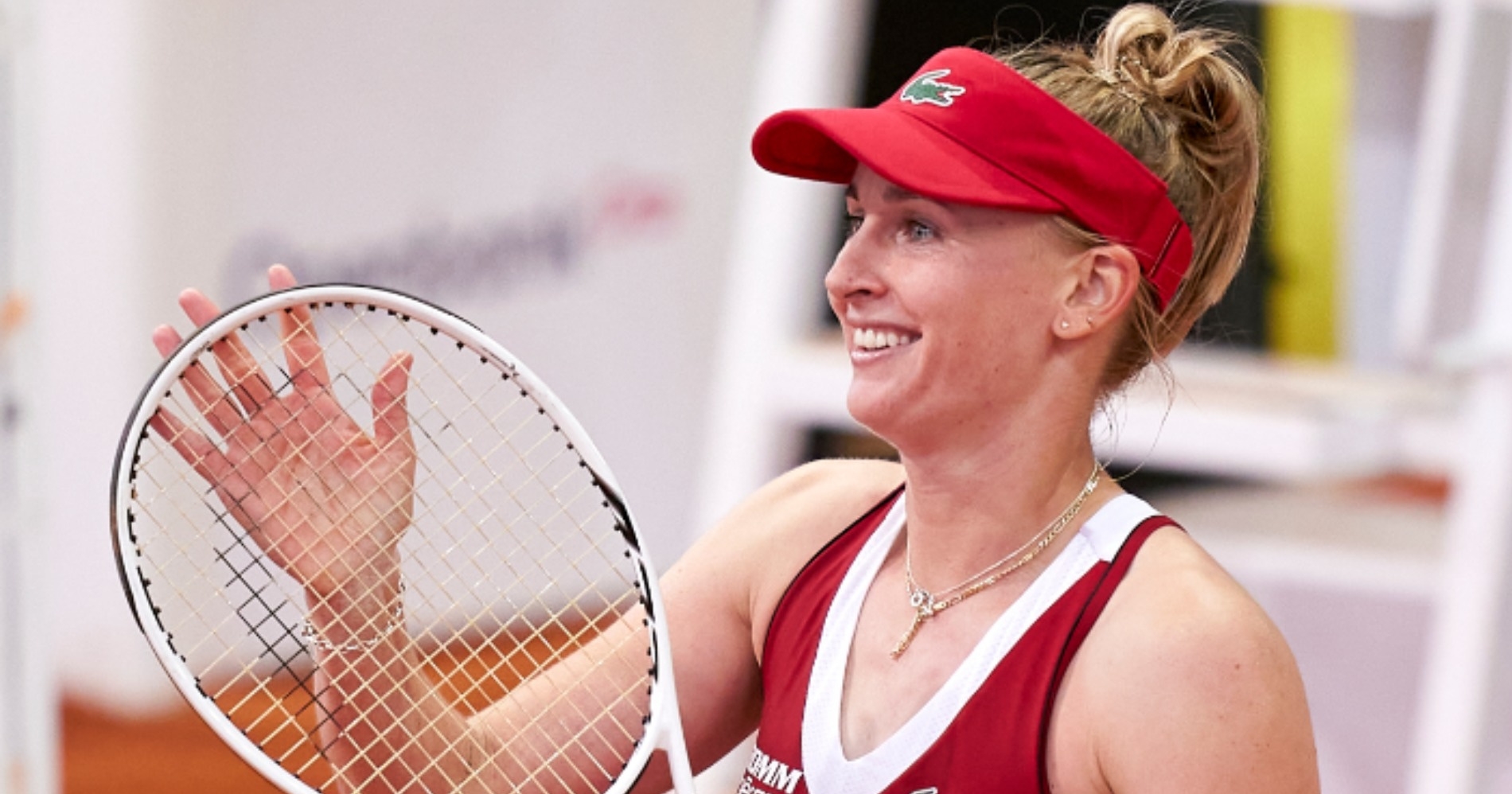 Jil Teichmann saved six match points in a stunning defeat of Elina Svitolina before Ash Barty breezed into the second round of the Madrid Open on Thursday.

Unseeded Swiss Teichmann came from a set and a break down to claim the scalp of the world number five, who squandered a commanding 5-1 lead in the final set.

Svitolina saw six match points come and go in an incredible deciding set, opportunities she was left to rue when the 40-ranked Teichmann won a tie-break to end a contest that took two hours and 33 minutes to settle.

@jilteichmann comes from 5-1 down in the final set and saves SIX match points to defeat No.4 seed Svitolina!#MMOPEN pic.twitter.com/p36TX3iCDA

World number one Barty extended her winning run on clay to 12 matches with a 6-2 6-1 success over Shelby Rogers.

Barty claimed her third title of the year in Stuttgart last weekend and the Australian needed just an hour to send Rogers packing, losing just two points on her first serve and not facing a single break point.

“It was really nice to have a few voices in the crowd,” Barty told reporters. “It sounded like a lot more than there were. I think they were certainly enjoying themselves. It’s a beautiful court, beautiful center court here.”

French Open champion Iga Swiatek was also an emphatic winner, easing past another American in the form of Alison Riske 6-1 6-1.

Swiatek, making her debut in this tournament, has won 16 consecutive sets on clay after blowing Riske away.

Garbine Muguruza was forced to withdraw ahead of her meeting with Sloane Stephens due to a leg injury. Belinda Bencic, Angelique Kerber and Johanna Konta were among the other winners in the Spanish capital.