After dispatching Serena Williams in the quarter-finals, Shelby Rogers could not find a way past Jil Teichmann, who won comfortably. 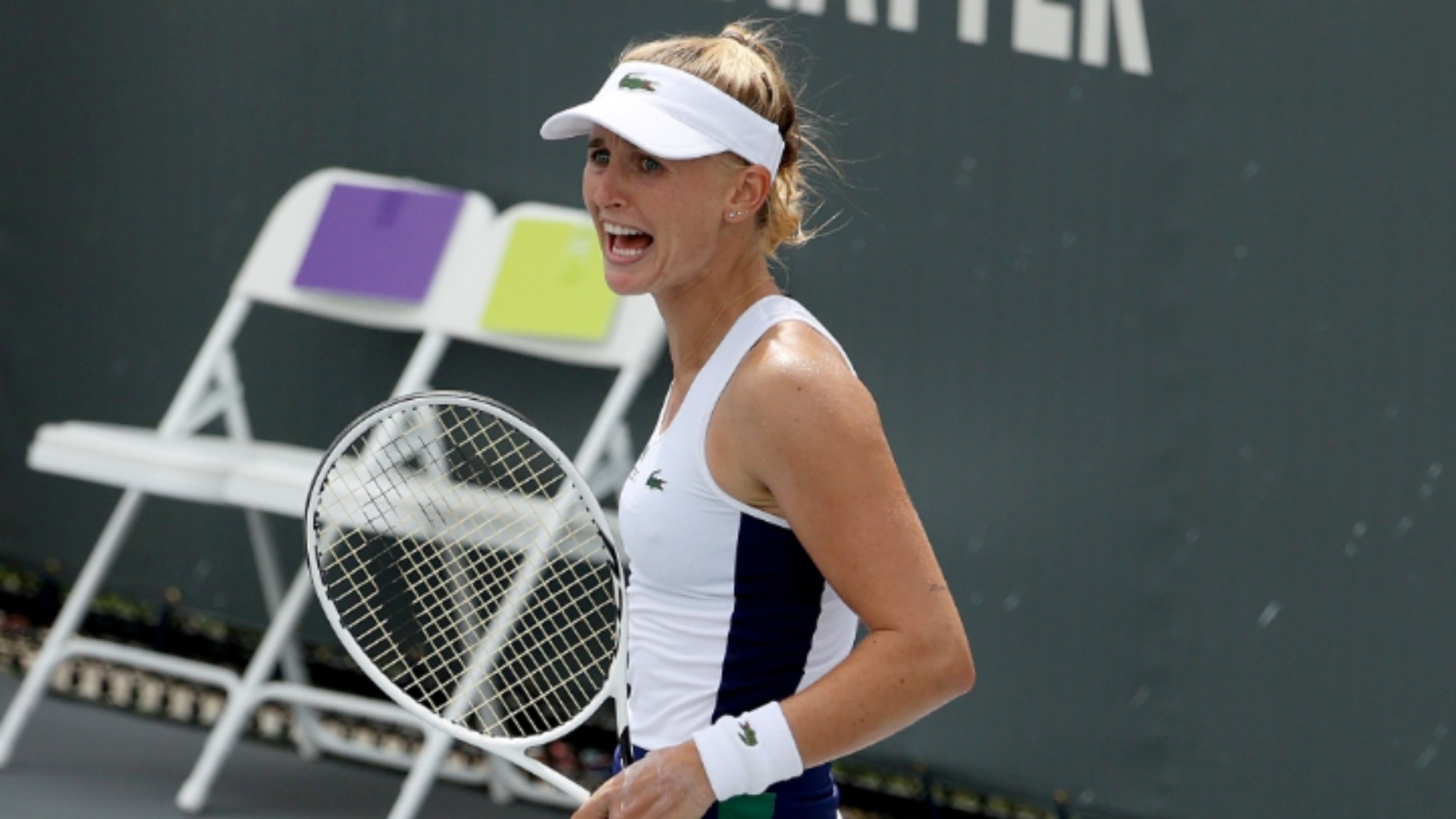 Shelby Rogers was unable to build on her shock win over Serena Williams as she was beaten in the Top Seed Open semi-finals by Jil Teichmann, who will face Jennifer Brady in Sunday’s showpiece after she defeated Cori Gauff.

Rogers produced an impressive shock in Friday’s quarter-finals when beating 23-time grand slam champion Williams in a dramatic third-set tie-breaker in Lexington, but she came unstuck against Teichmann.

The 23-year-old was a dominant victor as well, seeing off Rogers 6-3 6-2, as she continued her impressive run of not dropping a set all week.

Teichmann, who is also involved with the doubles, has no special secret to her form, but is grateful to have found a groove.

“I don’t have an answer for why I don’t lose any sets,” she said. “I just feel very good. I’m playing very consistent. I feel great on court. I guess that’s the main reason.”

First. Career. Final. @jennifurbrady95 sees off Gauff 6-2, 6-4 and will play Teichmann for the Lexington .#TSOpen pic.twitter.com/MJNx9CiaM3

Brady has enjoyed a similarly emphatic run to the final – this match saw her lose four matches in a single set for the first time in Lexington, as she saw off teen sensation Gauff 6-2 6-4 on Saturday.

Gauff lost three games on her serve in the first set and, although she improved in the second, Brady’s break in the third game proved crucial as she reached a second career final. 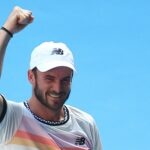 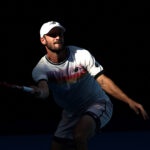