It was a shock defeat for the top seed in Spain 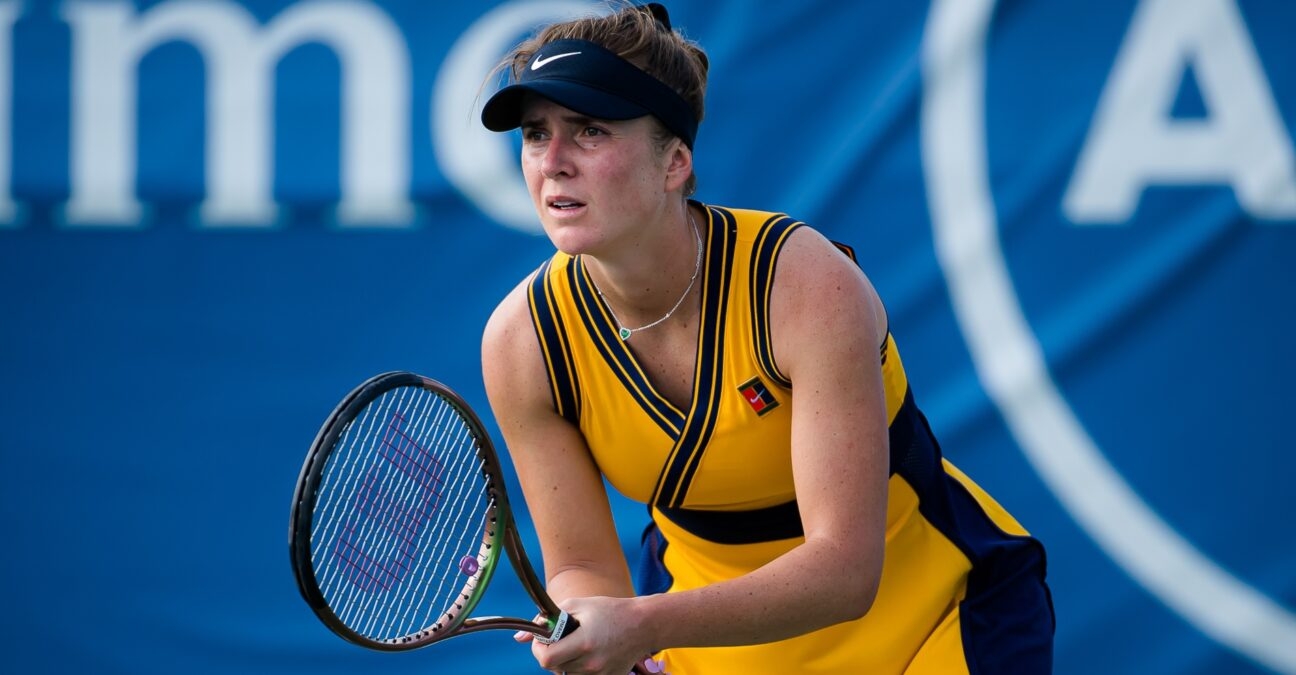 October 1, 2021, CHICAGO, UNITED STATES: Elina Svitolina of the Ukraine in action during the quarter-final of the 2021 Chicago Fall Tennis Classic WTA 500 tennis tournament against Ons Jabeur of Tunisia (Panoramic)

Top seed Elina Svitolina crashed out of the first round of the Tenerife Ladies Open, losing to Maria Camila Osorio Serrano 5-7, 6-3, 6-2.

It was the first time the Ukrainian had played the 19-year-old on tour – but she had arrived in Spain on a reasonable run of form on hard courts, enjoying a sound North American swing, reaching the round of 16 in Indian Wells, and the quarter-finals in Chicago as well as the US Open.

The Colombian, in contrast, had lost her first matches in Indian Wells and Chicago, both in straight sets.

She will now face Egypt’s Mayar Sherif in tomorrow’s round of 16 encounter.

The match was suspended yesterday evening after Svitolina had won the opening set.