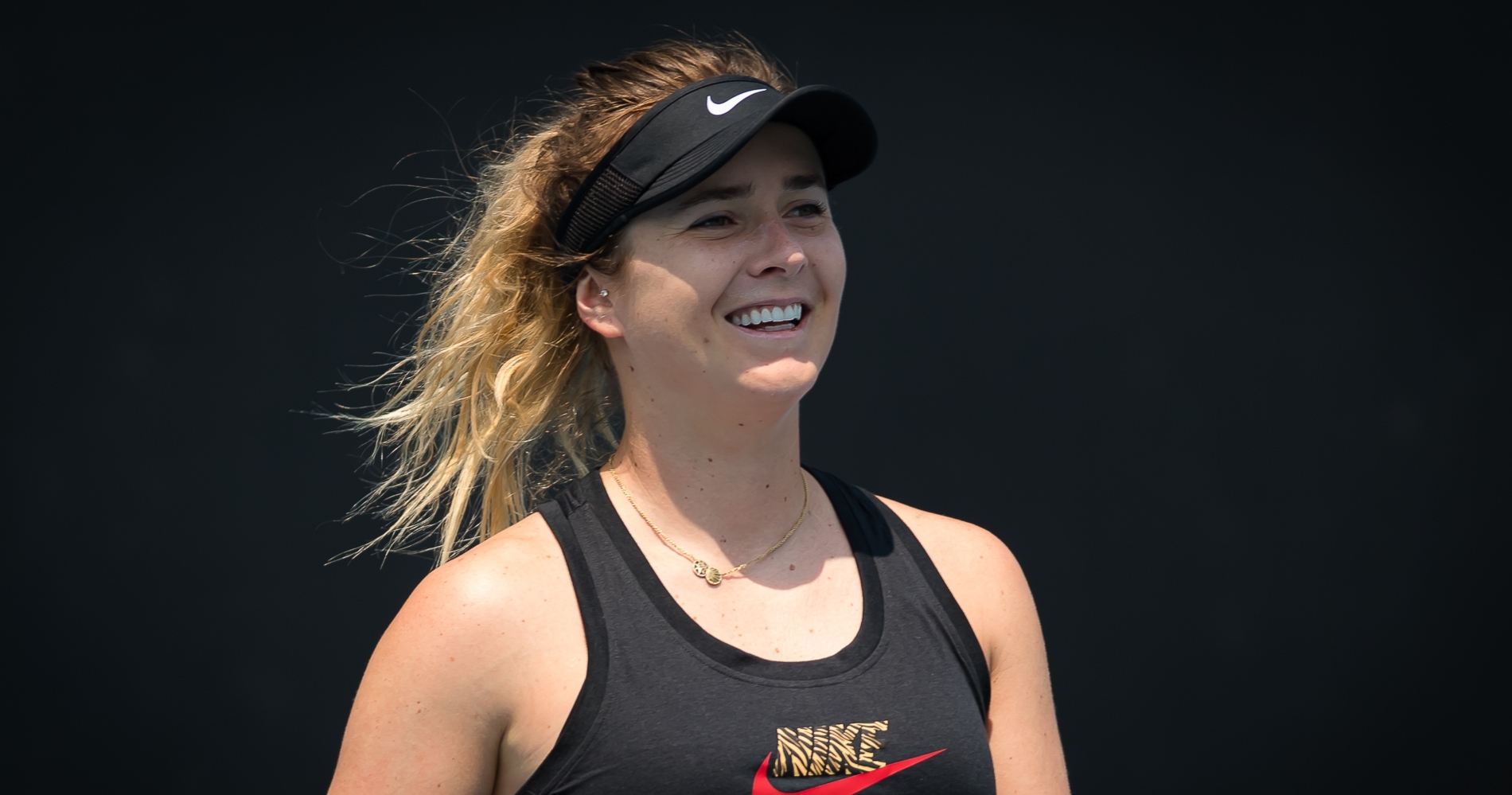 Why is Elina Svitolina in the news?

On May 15, 2022, Svitolina announced on social media that she and Gael Monfils are expecting their first child. The pair have been married since July 2021.

Who is Elina Svitolina?

Elina Svitolina is a Ukrainian tennis player. She has been ranked as high as No 3 in the WTA rankings and has won 16 titles in all, as well as becoming the first Ukrainian player ever to win an Olympic medal when she won the bronze in Tokyo in 2021.

What has Elina Svitolina said about Russsia’s invasion of Ukraine?

Elina Svitolina has been one of the most outspoken players about Russia’s invasion of Ukraine, detailing her fears and anger at the situation in several social media posts and statements. The 27-year-old said she would not play against Russian or Belarussian players unless they did so without being under Russia’s flag. Svitolina’s pleas were heard and on March 1, 2022, the WTA, ATP and ITF issued a combined statement to outline their sanctions.

What did Elina Svitolina do at the Tokyo Olympics in 2021?

Svitolina still lives in Odessa, her native city. But she bought a London residence, close to the All England Club, where Wimbledon is held. She also spends time in Monte-Carlo, or in Dubaï. Svitolina lived in Kharkiv when she was a teenager, moving there at 13 with her family because she was then sponsored by businessman Yuriy Sapronov.

To get fitter, Svitolina drastically changed her diet and her preparation during the 2018 season – a physical transformation that raised eyebrows among the tennis community. But the Ukrainian stood by her choice, saying it was best for the rest of her career.

On October 25, 2021, Svitolina announced that she was ending her long-time partnership with coach Andrew Bettles, who became her full-time coach in 2019 after initially serving as her hitting-partner in 2016. Marcos Baghdatis, the former Australian Open runner-up, was part of her team in 2020.

In the past, Svitolina has been coached by Sébastien Mathieu, Gabriel Urpi and Nick Saviano. Former pro players Justine Henin and Thierry Ascione each worked with her as consultants.

Svitolina made her tennis debut at age 5, to emulate her older brother Yulian and get more attention from her father. She first rose to prominence when she won the girls’ title at the French Open in 2010, defeating Tunisian Ons Jabeur in final. The Ukrainian also reached the 2012 Wimbledon juniors final (lost to Canadian Eugenie Bouchard).

Svitolina’s net worth is estimated to be around $12 million (11.1 million euros). She has earned more than $21 million dollars in prize money since the beginning of her career on the WTA Tour. She is endorsed by Nike. She previously had clothing deals with Ellesse and Lacoste. Svitolina uses a Wilson racquet, the Blade 98 V7 model.