The Toray Pan Pacific Open has been canceled, leaving the WTA Tour with one more huge hole in its 2020 schedule. 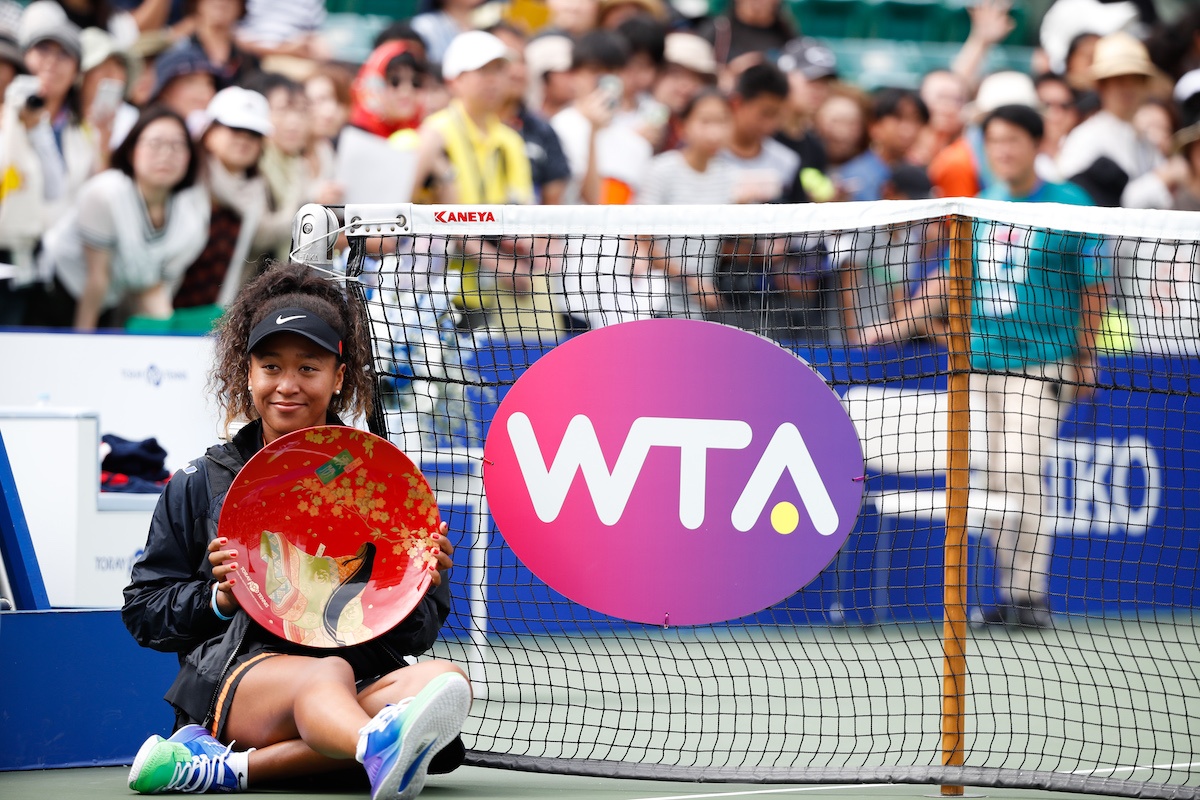 Naomi Osaka won’t be able to defend her Toray Pan Pacific Open title as the event is now canceled.

It’s another big blow for the WTA Tour. After having to do without the Chinese swing, the Tour is now facing the cancellation of its Premier event in Tokyo. The organizers of the Toray Pan Pacific Open announced on Tuesday that there will be no event this season. They’ve tried everything to be able to stage the tournament, but the difficulties coming from dealing with the Covid-19 outbreak proved to be too big. As they told the media outlet Kyodo News in a statement.

“The Executive Committee looked at every possible way to make this tournament happen, including the idea of holding matches without audiences or restricting admissions in order to prioritize the health and safety of everyone involved,” organizers said in a comment. However, after a series of deliberations, the Executive Committee made a heartrending decision to rule out the postponement, and concluded that the cancelation of the tournament was the best decision in the interest of public health, especially in light of the concern about the second wave of infection spreading in Japan.”

It’s the first time since 1984 that the Toray Pan Pacific Open won’t be held. The Rakuten Japan Open, which is the ATP version, was also canceled recently, so the decision taken here doesn’t come as a huge surprise. Naomi Osaka was the defending champion, becoming the first Japanese player to win the event since Kimiko Date in 1995. The WTA was still hoping to keep the Tokyo event in the schedule by finding it a slot after Roland-Garros, but again the coronavirus defeated all the plans.