Zheng Saisai was the latest top seed to bow out at the Monterrey Open with Ann Li reaching the semi-finals. 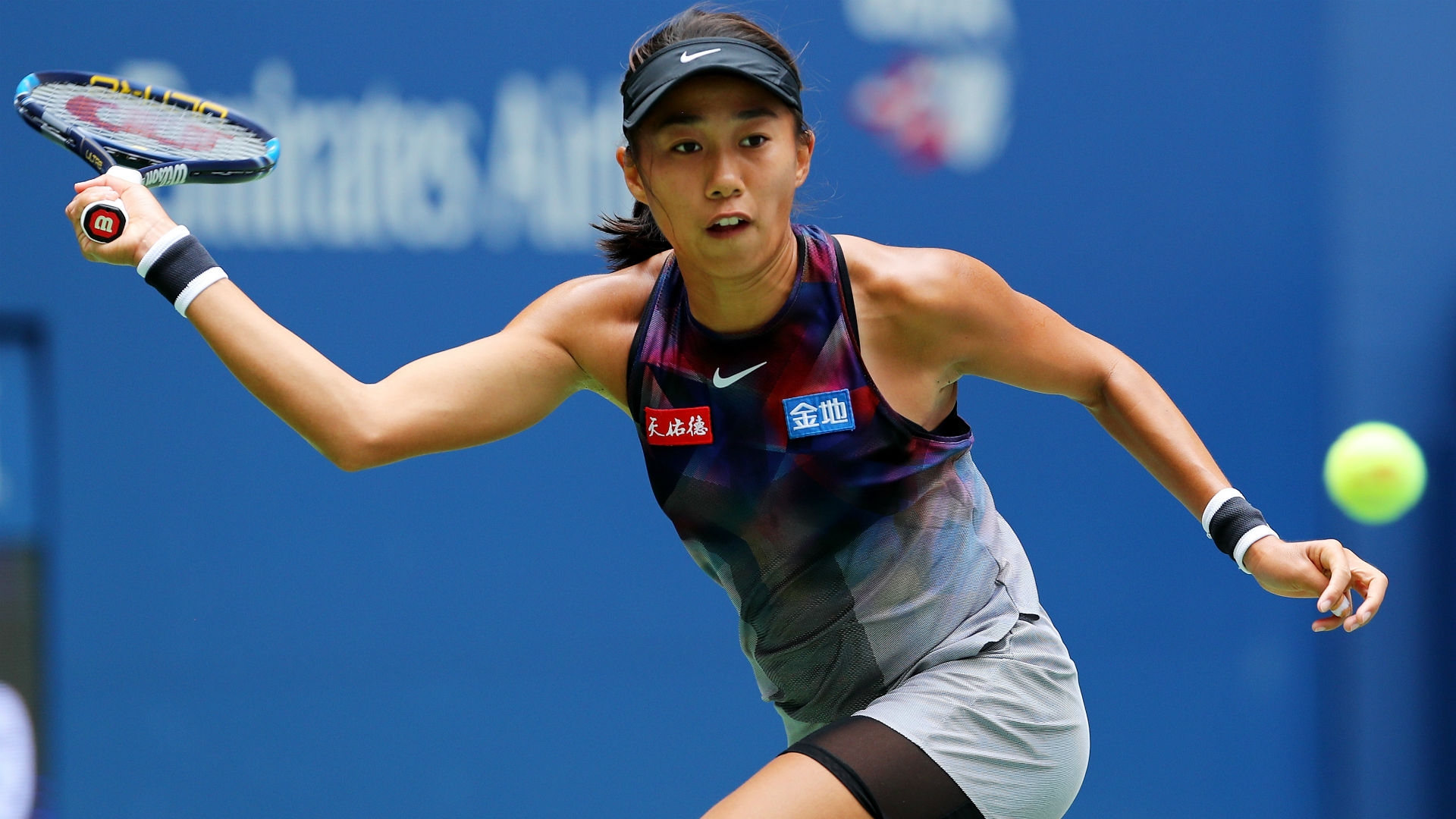 Li triumphed 7-5 6-1 over third seed Zheng, who held the highest rank of all remaining players after Sloane Stephens and Nadia Podoroska’s first-round exits.

World No 52 Zheng struggled to win on her first serve, with Li converted five of seven break points.

American Li, who is ranked 72nd in the world, will next face Swiss qualifier Viktorija Golubic, who beat Russia’s Anna Kalinskaya 6-2 6-4.

On the other side of the draw, Canadian Leylah Fernandez defeated Slovakia’s Viktoria Kuzmova 7-5 6-3 and will face seventh seed Sara Sorribes Tormo in the other semi-final.

@sara_sorribes clinches a spot in the final  in Monterrey, her second semifinal in a row.