Trailing by a set and a break, Naomi Osaka wanted to avoid a thrashing in the US Open final. 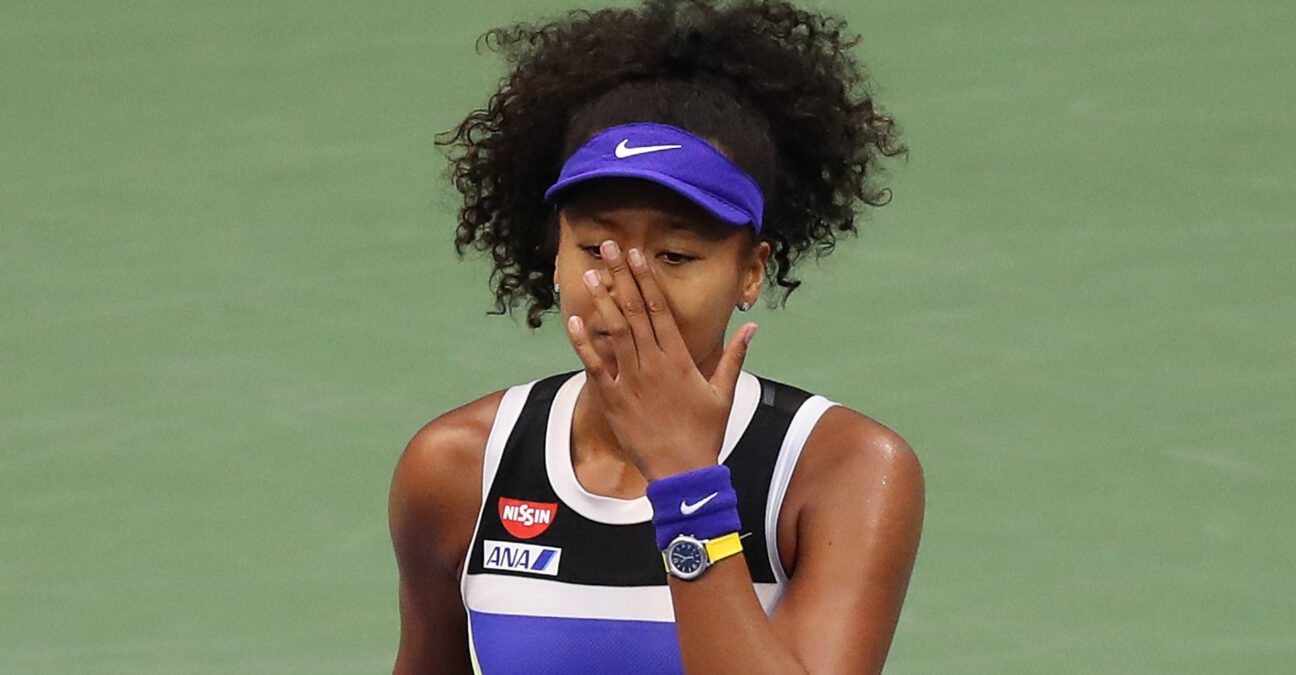 Naomi Osaka simply wanted to avoid an embarrassing loss before recovering to beat Victoria Azarenka in the US Open final.

Osaka claimed her third grand slam title and second in New York, overcoming Azarenka 1-6 6-3 6-3 in the decider on Saturday.

The Japanese star found herself behind a set and a break before fighting back.

Osaka, 22, said her aim was to avoid a thrashing after making such a poor start.

“I think in the first set I was so nervous, I wasn’t moving my feet,” she told a news conference.

“I felt like I was not playing – not that I expect myself to play 100 per cent, but it would be nice if I could even play, like, 70 per cent. But, yeah, I just felt like I was too much in my own head.

“Then in the second set, of course I was down early, which really didn’t help me out. I just thought to myself to be positive, don’t lose 6-1 6-0, hopefully give her a slight run for her money.

“Yeah, I just sort of ran with that line of thinking.”

Osaka wore a face mask bearing the name of Tamir Rice, a 12-year-old African-American boy shot and killed by police in 2014.

It was the seventh different name worn by Osaka at the US Open as she drew attention to police brutality and racism.

Asked if she would be willing to meet families of victims at the end of the season, Osaka said: “Yeah, I mean, definitely. I feel like for me I learn more through experiences.

“Everyone sort of thinks they know, or I actually don’t want to know how they’re feeling or how they felt during the process.

“For me, I feel like sharing stories and hearing people’s experiences is very valuable.”