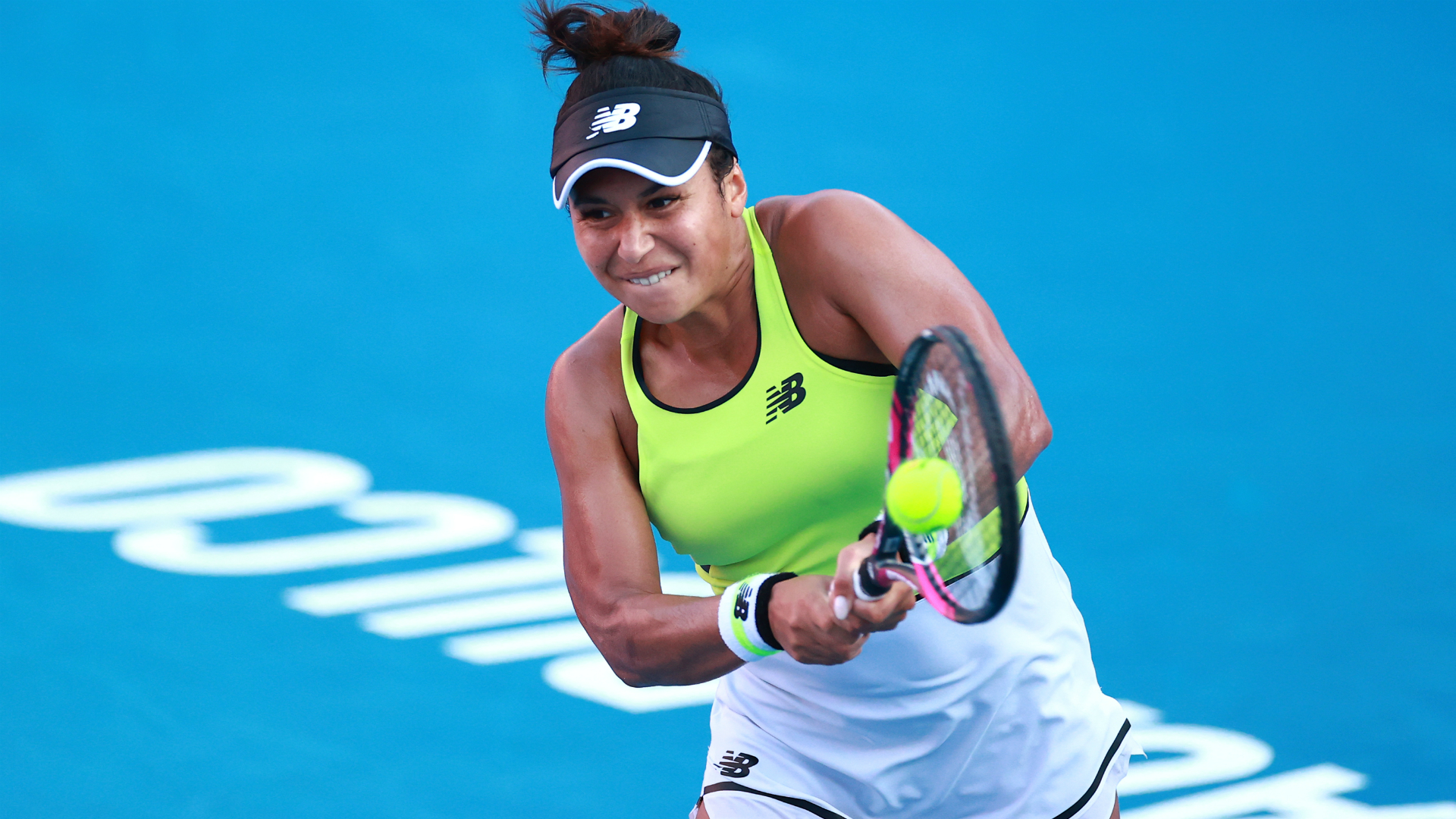 Heather Watson is on track to win her first WTA title in four years after reaching the Mexican Open final.

Not since the 2016 Monterrey Open has Watson claimed a WTA trophy but the British number two moved a step closer to ending that drought.

Watson, who lost the Tianjin Open decider in October, will meet Canadian teenager Leylah Fernandez in the final.

E M O T I O N @leylahfernandez lets it all out after a stunning rally for the #ShotoftheDay from @AbiertoTelcel. pic.twitter.com/xs8YzFJEHA

Zarazua became the first Mexican woman to reach a WTA Tour semi-final since 1993 after triumphing in the quarter-finals, but she was no match for the 17-year-old.