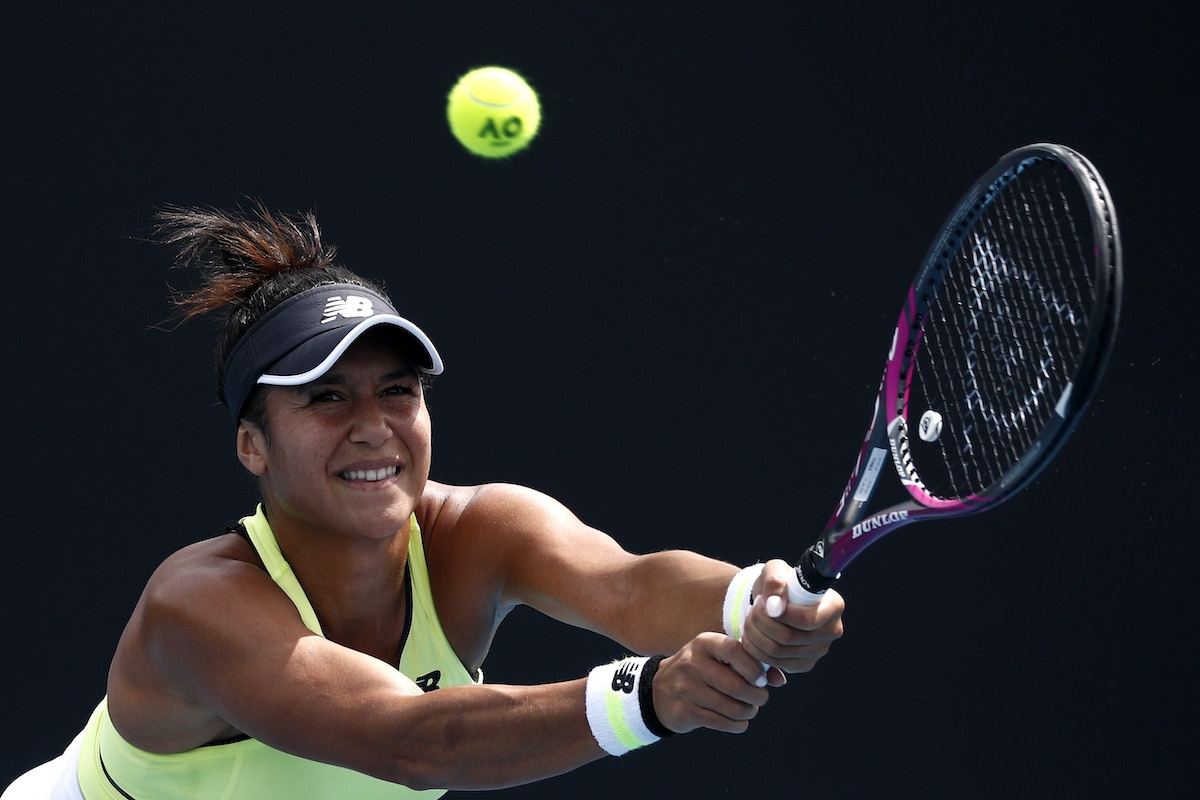 Heather Watson claimed her first WTA Tour title in four years with a win over Leylah Fernandez in the Mexican Open final on Saturday.

The Brit overcame Canadian teenager Fernandez 6-4 6-7 (8-10) 6-1 in the decider of the WTA International event in Acapulco.

Watson’s title was the fourth of her WTA career but first since winning the Monterrey Open in March 2016.

For Fernandez, 17, it ended a memorable run to her first WTA final, and it proved quite the battle against Watson.

Watson won the first four games before a tough second set during which both players had their chances.

Watson recovered from that disappointment by rolling out to a 3-0 lead in the third set, although she needed another five match points to seal her victory.