Johanna Konta announced her retirement on December 1, 2021 after a career in which she won four WTA singles titles, reached three Grand Slam semi-finals and was ranked world No 4. Here are the answers to 10 questions you may have about the Briton 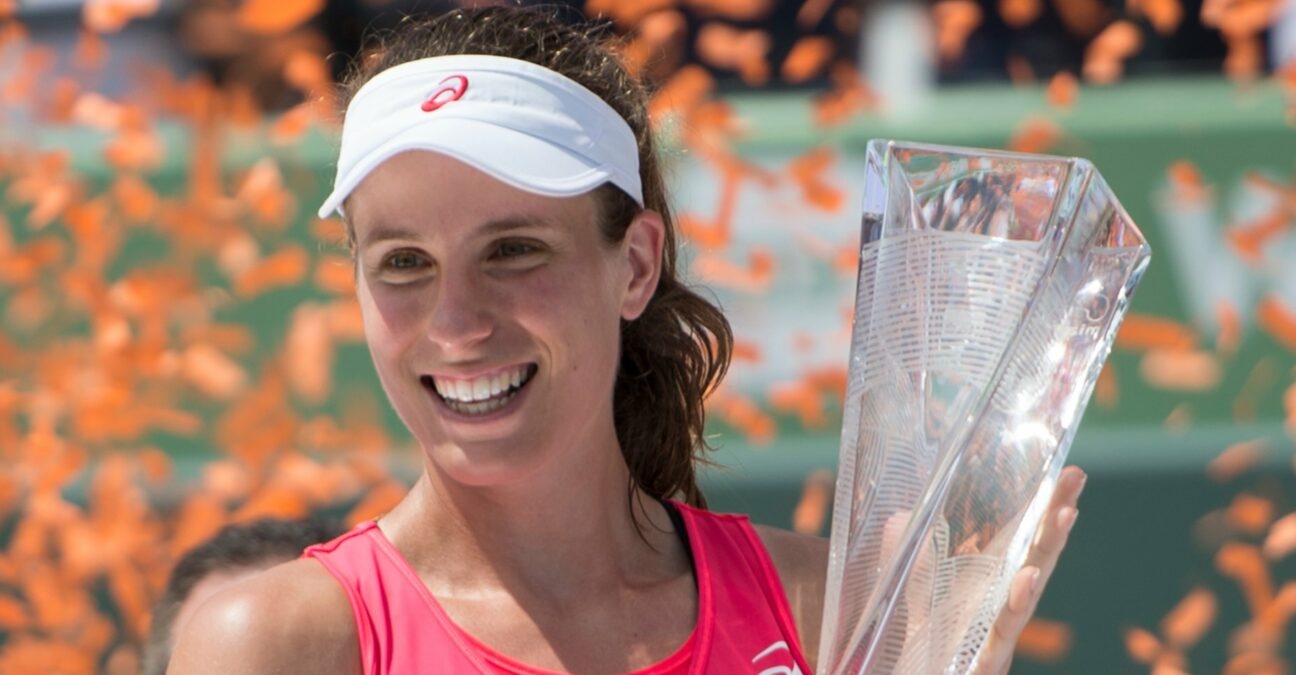 Yes. On December 1, 2021, Johanna Konta announced that she is retiring from tennis at the age of 30, having lost the desire to play at the top level any more. She made the announcement on her social media.

Konta gave an interview to the WTA, in which she said her battles with injuries in recent years had taken their toll. “It’s just about putting my emotional, mental, physical well-being in the position to put that energy and work in to be able to do that. It’s that link of being able to convince yourself to be in pain. I just ran out of steam for it,” she said.

What are Johanna Konta’s best achievements?

Johanna Konta reached three Grand Slam semi-finals in her career, at the Australian Open, French Open and Wimbledon. She won four singles titles and reached a career-high ranking of No 4 in July, 2017.

Who is Johanna Konta?

How tall is Johanna Konta?

Where is Johanna Konta originally from?

Konta, whose parents are from Hungary and got married after emigrating separately to Australia, was born in Sydney and represented Australia until 2012. She started representing Great Britain in 2012 and became a British citizen in May 2012.

What was Konta’s highest ranking?

Konta’s highest ranking was No 4, which she first achieved in July 2017, after reaching the semi-finals at Wimbledon. Her ranking history is available on her WTA Tour profile page.

Konta is only the fourth British woman (after Virginia Wade, Sue Barker, and Jo Durie) to reach the top 10 in the world rankings since the time the computer rankings were introduced.

How much prize money did Johanna Konta win in her career?

The Briton won more than $10 million in career prize money. You can find full details on her WTA Tour profile page.

How many WTA titles has Johanna Konta won?

What is Johanna Konta’s best performance at a Grand Slam?

Why did Johanna Konta break down at the Fed Cup in 2017?

Konta was part of the British Fed Cup team in 2017 that travelled to Romania for the Fed Cup World Group II Play-off tie. The tie hit the headlines after Romanian captain Ilie Nastase verbally abused Konta and the British captain Anne Keothavong during the opening day singles rubber between Konta and Sorana Cirstea.

Nastase was first removed from the court and then had his accreditation revoked, which meant he could not be part of the tie thereon. Konta broke down in tears over the incident following Nastase’s ejection. The match was halted in the second set to give Konta some time to regroup. She came back on the court to win the match and level the tie at 1-1.

Romania went on to win the tie 3-2 while Nastase was later fined and banned from official roles by the International Tennis Federation until 2021 for his behaviour.

Who is Johanna Konta dating?

Konta has been dating movie producer Jackson Wade since 2017 and spoke about their relationship in an interview with Hello magazine in 2019. She announced their engagement in June 2021.

Is Johanna Konta on social media?