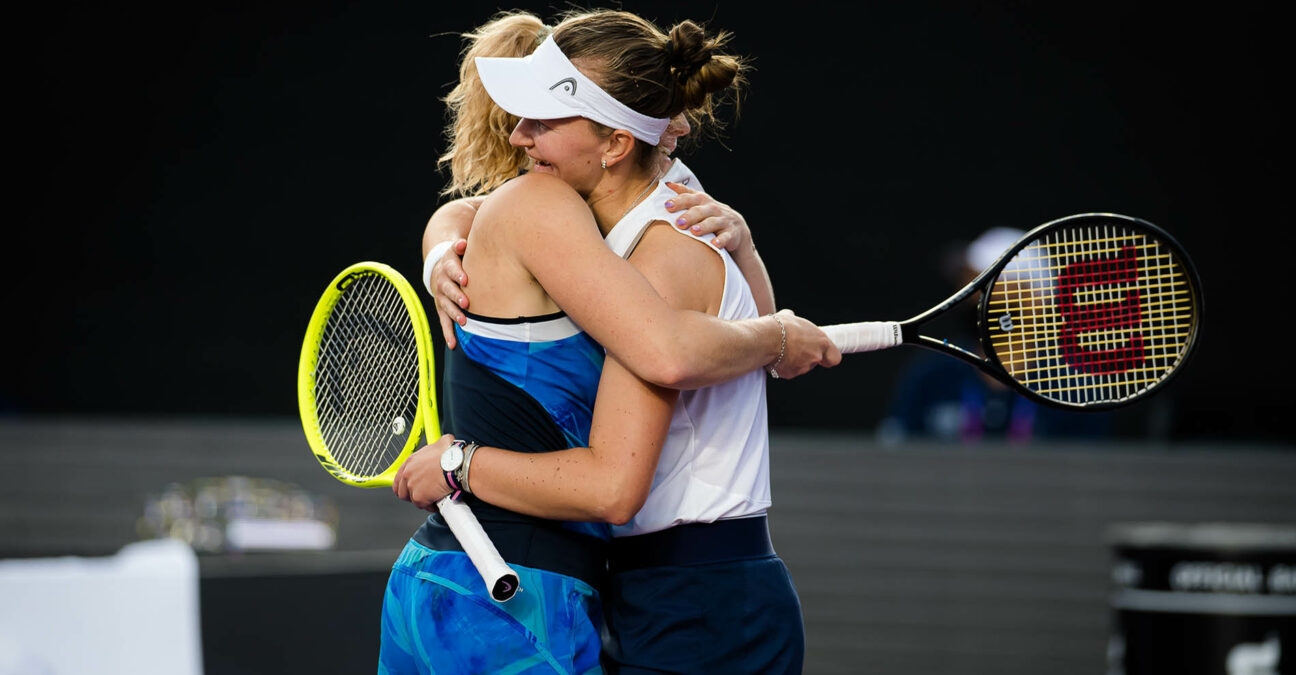 The reigning Roland-Garros and Wimbledon doubles champions met for the title in Guadalajara, and it was Barbora Krejcikova and Katerina Siniakova who came away with the prestigious WTA Finals title, 6-3, 6-4, over Elise Mertens and Hsieh Su-Wei.

The Czech duo went undefeated during the week in Guadalajara, and they add a fifth title to their 2021 cache, which also includes titles at Roland-Garros and the Tokyo Olympics.