Muguruza powers through Gauff in Rome in three sets

Experience triumphed in the Muguruza-Gauff matchup as the two-time Grand Slam winner overcame her inconsistencies while her opponent struggled. 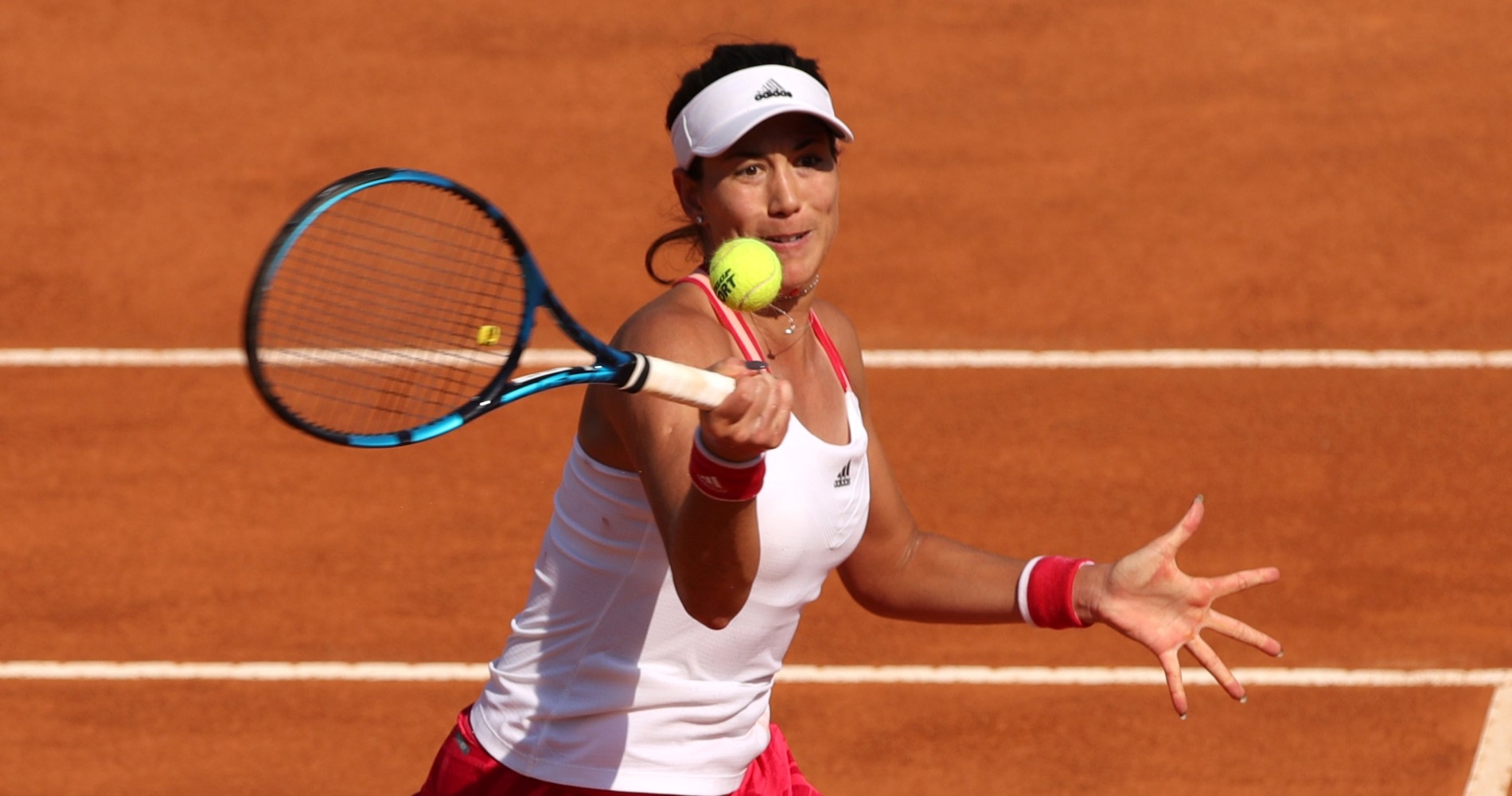 In a match loomed with inconsistencies, it was Garbiñe Muguruza who got the last laugh against Coco Gauff in round two of the WTA Premier 5 event in Rome with a 7-6, 3-6, 6-3 victory.

The first set was evenly contested up until the tiebreak, with the duo only swapping a break of serve early on in the set. The young American secured a mini-break swiftly in the tiebreak to go up 3-1, but it was all Muguruza after that, as she reeled off six straight points, including three mini-breaks, to snatch the first set.

Gauff struggled with her second serves

Gauff bounced back in the second set, as she quickly broke twice and jumped out to a 4-1 lead while playing some clutch tennis, holding on to her break point opportunities and clawing her way through long games. The Spaniard got a break back, but it was Coco who rounded out the set with a break of serve to even the score.

Although it was 16-year-old who broke first to go up 2-0 in set three, the ninth seed immediately broke back twice to snag four games in a row, followed by a break of serve as Gauff was serving to stay in the match to seal her spot in the third round against the winner of Irina-Camelia Begu and No.7 seed Johanna Konta.