Rafael Nadal defeated Cameron Norrie 6-4, 6-4 to win his fourth title in Acapulco and remain unbeaten in 2022 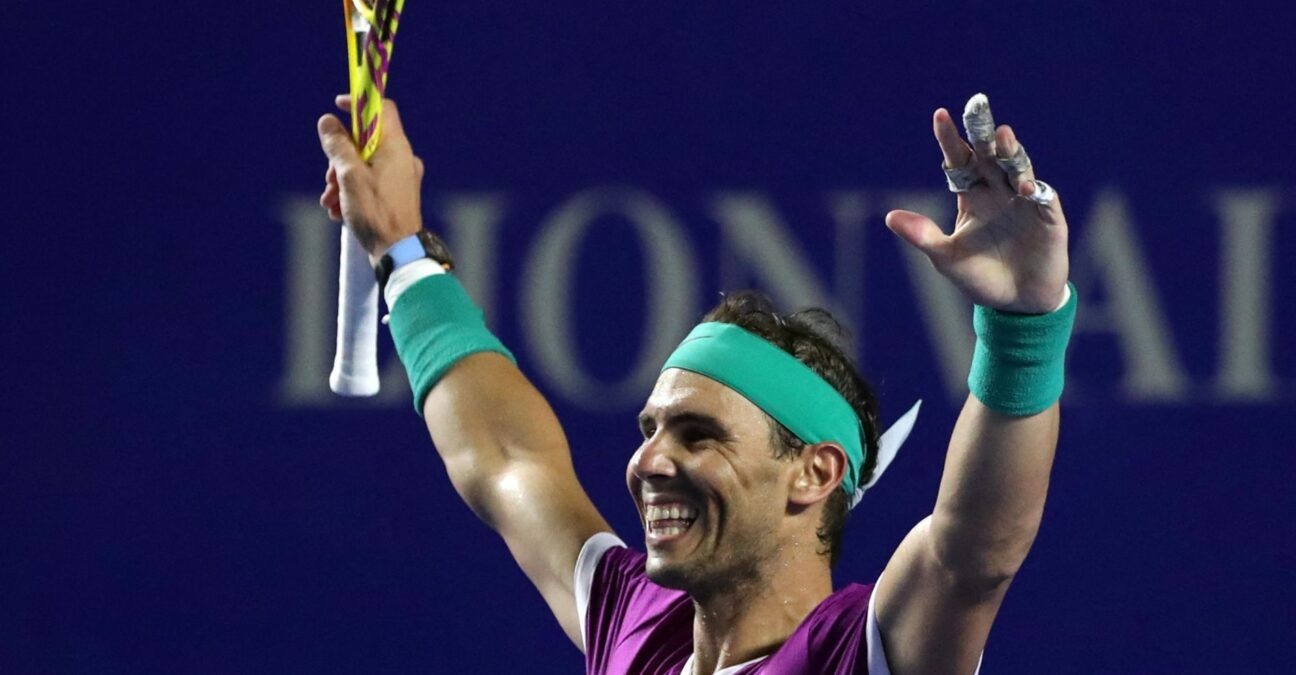 Rafael Nadal maintained his unbeaten run in 2022, winning his third consecutive title and his 15th match in a row to lift the Abierto Mexicano Telcel Open in Acapulco, Mexico. The Spaniard defeated Britain’s Cameron Norrie 6-4, 6-4 in one hour and 54 minutes to win the 91st singles title of his record-breaking career.

After both players held serve in the first four games of the set, Nadal drew first blood to break Norrie’s serve and then held for 4-2.

Norrie struggled to hold in a long ninth game before closing the gap to 5-4 but Nadal held his serve easily in the next game to win the first set 6-4.

Nadal broke immediately in the first game of the second set but Norrie did not go down without a fight. He broke back in the very next game to level the set at 1-1.

The determined Spaniard got two more breaks in the fifth and seventh games to build a 5-2. Although Norrie was able to pull one break back to 5-4, Nadal was too strong in the end and complete the 6-4, 6-4 win with another service hold.

Since returning from his foot injury at the start of the season, Nadal has won 15 consecutive matches as he lifted titles at the Melbourne Summer Set, the Australian Open and now here in Acapulco, Mexico. This was the fourth time that he has triumphed in Acapulco and the win also made the youngest and oldest champion in the tournament’s history.

The Spaniard, whose 15-0 record is his best start to a season in his career, will climb to No 4 in the new world rankings on Monday on the back of his latest win. 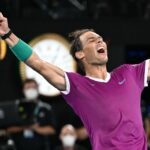 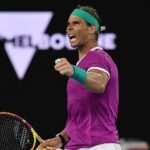