Coco v Serena, comeback runs from Clijsters & Murray: The Western & Southern Open as we dream it

The draws are set at the Western and Southern Open! Join us as we review early popcorn matchups and direct our gaze to dream quarter-finals. 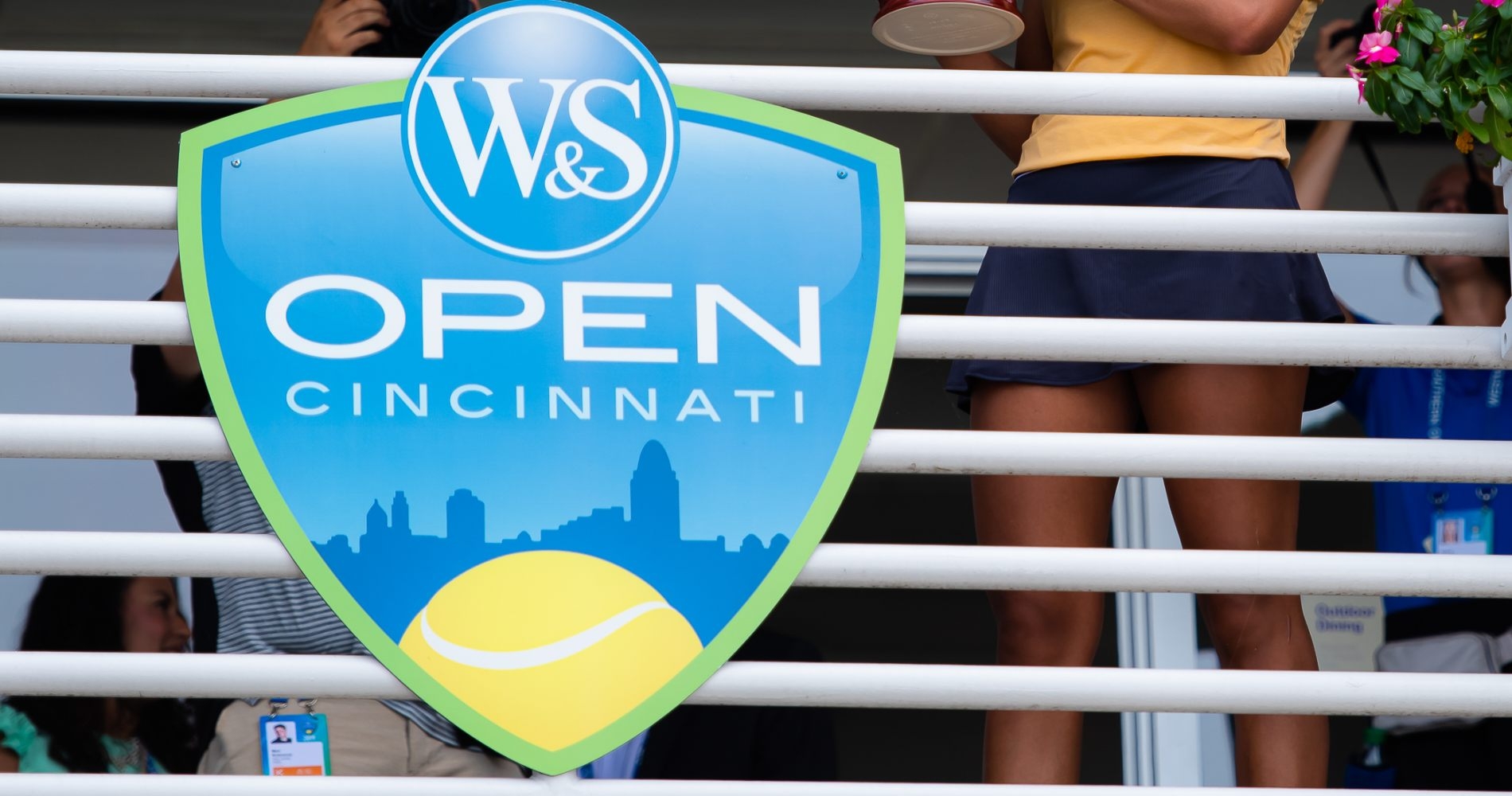 Now that the draws have been revealed for the 2020 Western and Southern Open in New York City, we have a better idea of the key early battles that could make or break this tournament.

Hooray! The draws are set at @CincyTennis!

The top eight seeds receive byes at the Western and Southern Open, but that doesn’t mean there aren’t plenty of mouthwatering first-round matchups to choose from. Venus Williams will square off with Dayana Yastremska, a woman half her age, in a battle of hard-hitting talents, while 16-year-old American Coco Gauff has drawn Maria Sakkari of Greece. In an all-American matchup, 11th seed Alison Riske will take on 18-year-old Amanda Anisimova, a Roland-Garros semi-finalist from 2019. 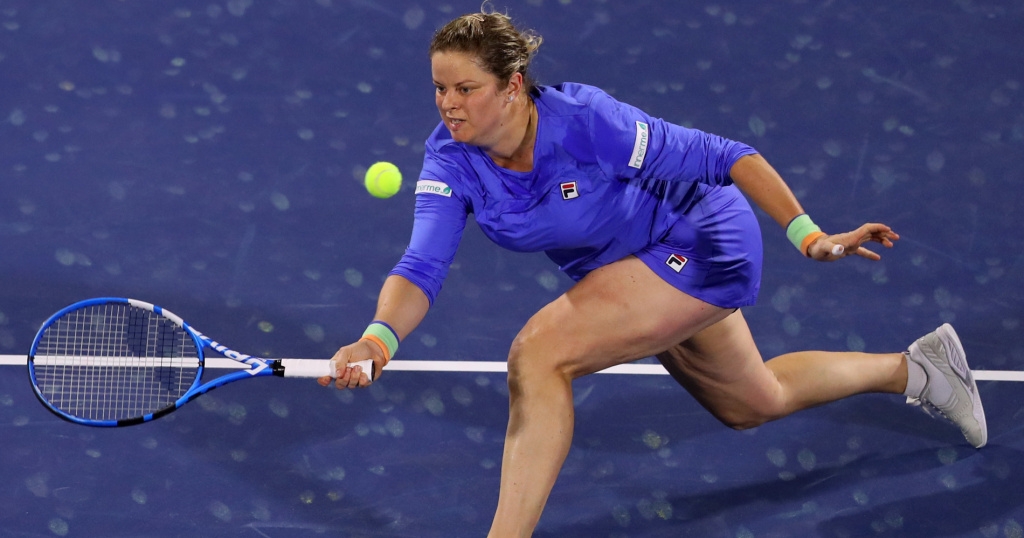 In the second round we’re looking forward to the winner of Anisimova and Riske facing either Kim Clijsters or Jennifer Brady. Clijsters, a 2010 champion in Cincinnati, will have her hands full with Brady, who won Lexington in impressive fashion last week.

There is a small potential for a Coco Gauff v Serena Williams third-rounder in New York, and no offense to anybody standing in either player’s way, but that’s a matchup we’ll never say no to. In the bottom half of the draw we are anticipating a potential second-round matchup between Iga Swiatek and Elena Rybakina. 19-year-old Swiatek is the third highest-ranked teenager on the WTA tour, and an immensely talented young player. Rybakina was on fire before the season was shut down, and we’re curious to see if the world No 17 can continue rising up the rankings.

Serena Wiliams is setting her sights on winning a 24th major. But she needs at least a few more matches to knock the rust off before Grand Slam play commences. The two-time champion will begin with either Alison Van Uytvanck or a qualifier in the second round. Next, as mentioned, she could face Coco Gauff or Maria Sakkari. Johanna Konta is her projected quarter-final matchup, but talented Czech Marketa Vondrousova also looms.

Williams is in the lower half of the draw and could face either Sofia Kenin or defending champion Madison Keys in the semis, if the seeds hold. Then, of course, there is the top seed Karolina Pliskova as well as Naomi Osaka, Aryna Sabalenka and Petra Kvitova in the top half of the draw.

Taking into account the fact that we should expect the unexpected in New York, our enthusiasm for projected quarter-finals must be tempered by caution. That said, we’ve got a few dream matchups in mind that would be perfect for the last eight:

There are plenty of enticing early matchups on the men’s side, including Denis Shapovalov v Marin Cilic and Felix Auger-Aliassime v Nikoloz Basilashvili, but we’ve really got our eyes on Andy Murray v Frances Tiafoe as our must-watch first-rounder. Tiafoe is a charismatic entertainer and still one of the rising forces of the game. Murray is on the comeback trail and we’ve got our fingers crossed that he’s going to have a good run of fitness. If the stars align, it could be the best first-rounder of them all.

Also worth mentioning is the fact that fifth-seeded Alexander Zverev will face the Murray-Tiafoe winner. Even better! 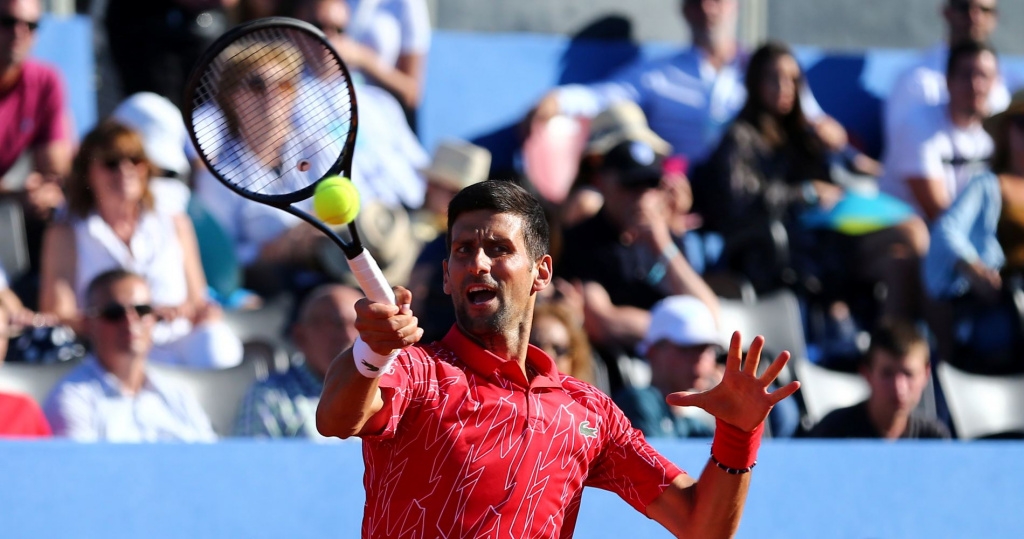 There is a potential third-rounder looming that could feature Auger-Aliassime and world No 1 Novak Djokovic. The pair have never met before, and the rising Canadian has never faced a reigning world No 1.

In the bottom half there is a potential second-round matchup that could materialize between Reilly Opelka and Diego Schwartzman. 6’11” v 5”7”? Count us in!

What does the landscape look like for the world No 1? The Serb will certainly want to get more than a few matches under his belt in order to fine-tune his game ahead of the Open. He’ll start with either Tommy Paul or a qualifier in round two after his bye. After that Djokovic could face Auger-Aliassime in the third round. His projected quarter-final opponent would be David Goffin and if he reaches the semis it could be Novak and Daniil Medvedev in a rematch or their epic Cincy semi-final from last year. It was the Russian who downed Djokovic in a wild encounter.