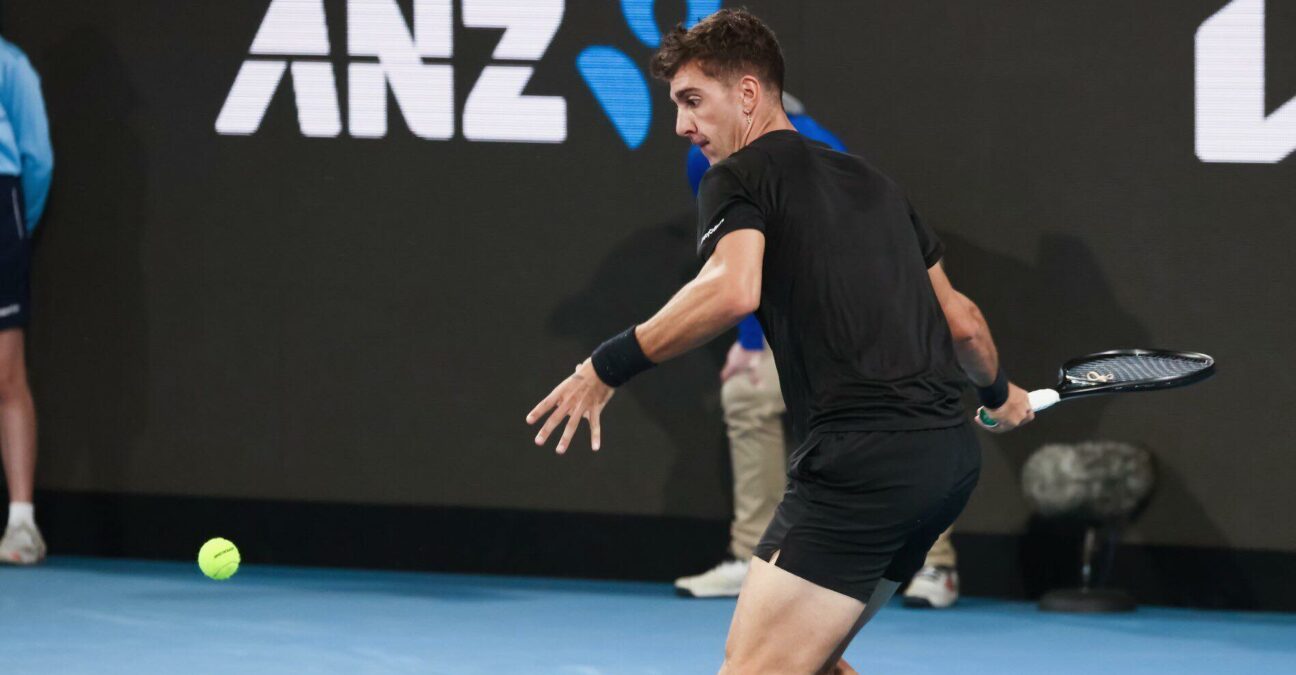 Thanasi Kokkinakis was overwhelmed as he won his first ATP tour title in his home city of Adelaide, beating France’s Arthur Rinderknech 6-7(6), 7-6(5), 6-3.

“When I saw that final ball went long, I don’t think I’ve ever felt emotions like that,” he admitted to his press conference afterwards.

“You grow up playing, you never know if it’s ever going to happen. I made one final before [at Los Cabos in 2017]. Down a set, down a mini-break in the breaker. From then on, from 2-0 in the second set, I started to play really good tennis.

“To do it in Adelaide, a court I grew up playing on when I was seven, eight, nine years old, my hometown, in front of friends and family, they’ve had a tough year, ridden the ups and downs with me, yeah, I’m so happy.”

Kokkinakis – this is just the beginning

The 25-year-old has suffered with recurrent injuries over the course of his senior career, playing Challenger events for most of the last two years, but he hopes this will mark a turning point for him.

“When you’re an injured player, you’re not spending too much time playing – if you’re a big company, why would you want to sponsor someone? It makes sense to me.

“Now I’m happy, I’m on the front foot, my body feels great. Yeah, as I said, I hope this is just the beginning for me, and onwards and upwards.” 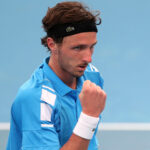