Though the Australian Open will continue behind closed doors, the news that Melbourne is to lockdown for five days has affected players’ spirits as they consider their plans for the coming months 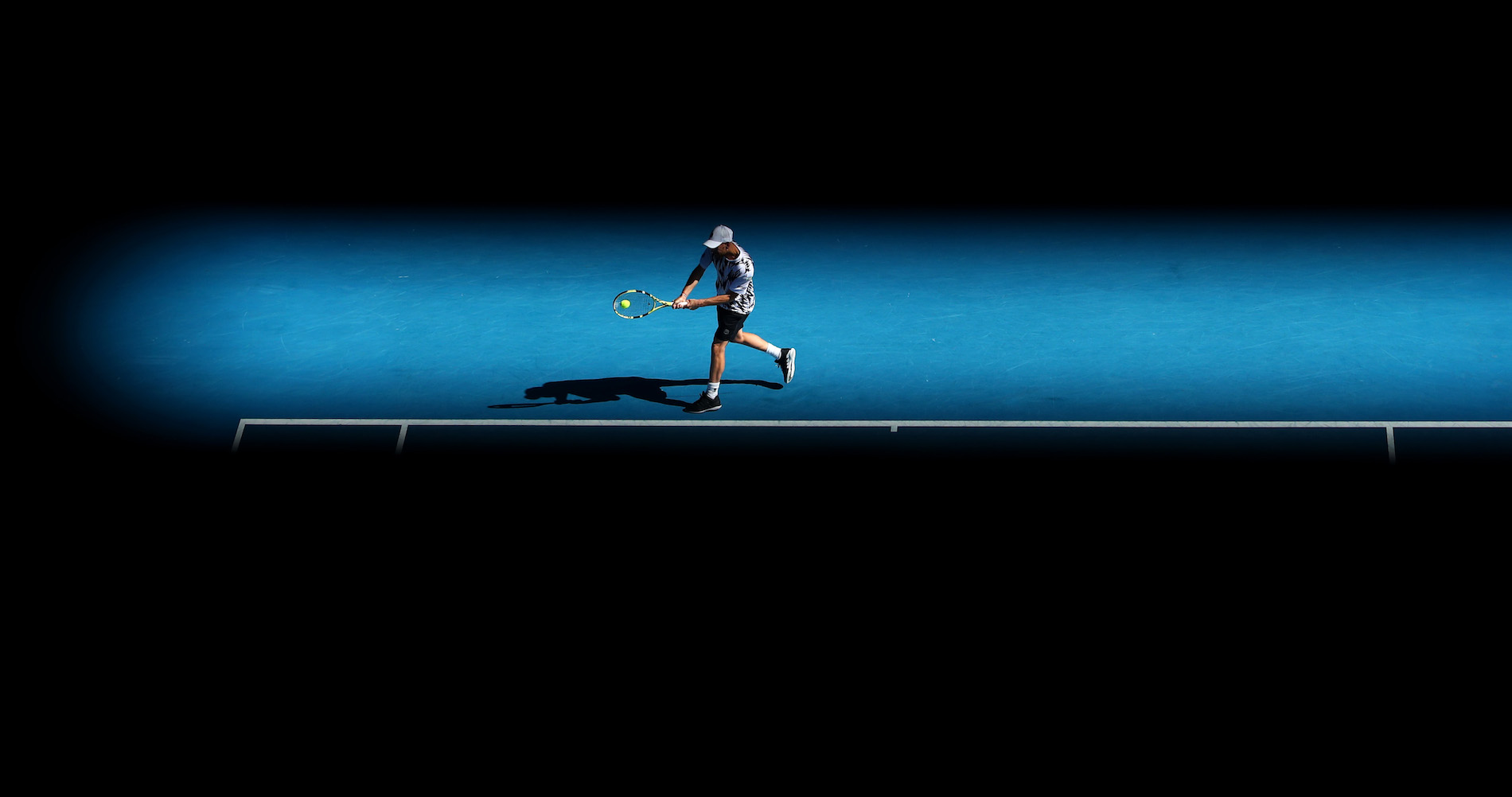 After the hope, the dejection.

The sights and sounds of the first few days of the Australian Open, with cheering crowds, had lifted spirits all around the world, a touch of normality seemingly possible once more, thanks to the sacrifices of a nation, strict laws and meticulous planning. Five days in to the tournament and the players were thrown back to where they’ve been for much of the past year, in limbo, with no certainty about what’s to come.

The sight of fans being shepherded out of Rod Laver Arena – while Novak Djokovic and Taylor Fritz stopped play – in order to get home before the five-day lockdown began was surreal. And though the Australian Open will continue without fans for the next five days, and hopefully welcome them back for the last four days, players have been left wondering what’s going to happen in the future.

A weary Adrian Mannarino spoke for most of the players when he described his feelings on hearing the news.

“This morning (the announcement) was just another sledgehammer blow,” the Frenchman told reporters. “It’s getting hard. We’ve been talking about mental health recently, and a lot of players are on edge. It would be good for everyone to finally get back to normal training and feel good about themselves on a daily basis. I hope to get back to that soon.” 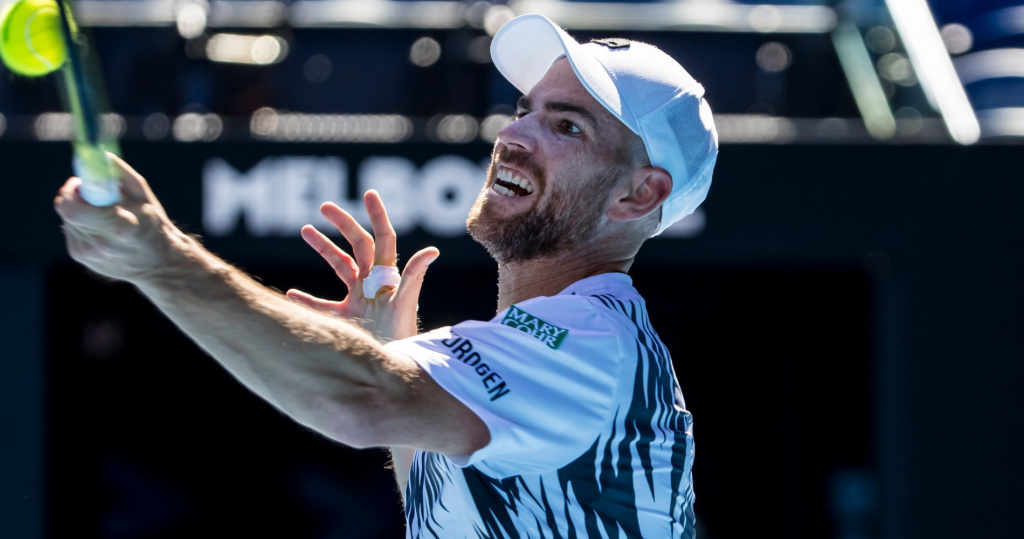 Read also – The State of Victoria reconfirmed: Australian Open continues, but behind closed doors for at least five days

Mannarino: 22 days of quarantine in Singapore?

Mannarino, who was beaten 6-3, 6-3, 6-1 by sixth seed Alexander Zverev in round three on Friday, said he was now not sure if it was worth playing in the upcoming ATP Tour events and said his ranking hopes were “secondary at the moment.”

“The plan for me was to go and play in Singapore (February 22-28) after Melbourne,” he said. “I was thinking: ‘I’m going to take advantage of the good time (without confinement) in Australia to prepare myself well’. I just found out that it wasn’t going to be the case. And I learned that we would be stuck in hospital 22 days after the trip to the ATP 250 from Singapore, if we were contact or positive?

“So I wonder if it’s worth it. It’s not a Grand Slam. All it would take is for someone to be positive on the plane and I’d have three weeks of tournament wasted and a month after that to get back in shape… I don’t plan to rush to Paris either. I’m going to analyse all this. There are so many things on my mind right now, program, COVID, travel, that it’s getting complicated.”

Though he didn’t quite reach the excesses of Benoit Paire, Mannarino said: “no one was really aware of the conditions” they would find in Melbourne.

Schwartzman’s call to the ATP

Argentina’s Diego Schwartzman, who was surprisingly beaten in the third round by new face Aslan Karatsev of Russia, called on the ATP to “review the quarantine obligations imposed on players” and suggested that the ATP should not impose a minimum tournament requirement for players. 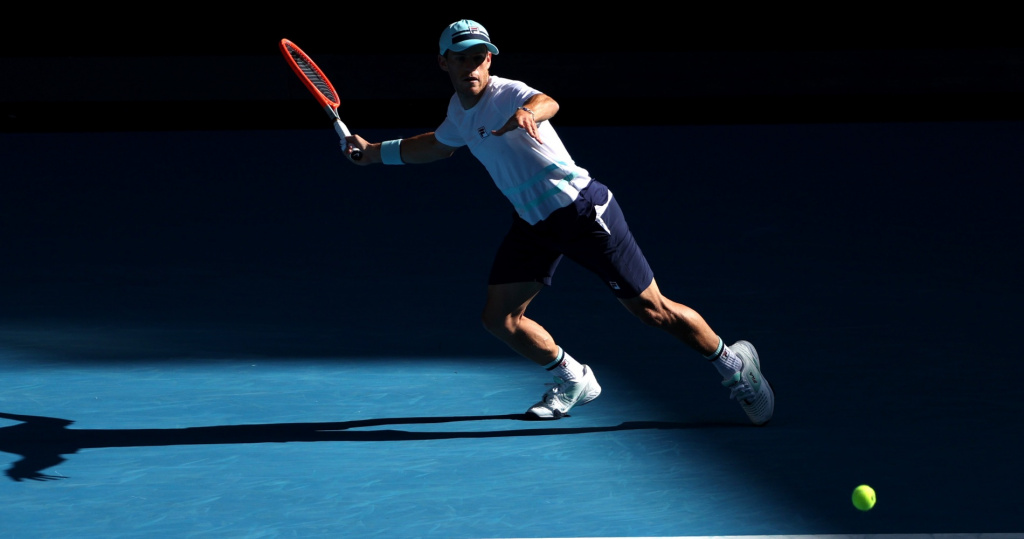 “Last year I was in Europe for four months, and now I’m already one month, more than a month out from home, and to continue playing, we have to be in the hotel and then in the tournament, and we don’t have any choice,” he said. “It’s going to be very difficult to continue like this. You know, every single tournament doing quarantine and just going to the site and not going out, it’s difficult for the mind, for everything. I think ATP should review all the rules for this year, and maybe it’s going to be better if we can repeat like they did the last year, that the tournaments were not obligated to the players to play.”

Nick Kyrgios, eliminated in a thrilling five-set battle by Dominic Thiem before the fans were forced to leave Melbourne Park, said he was not looking any further than his doubles with fellow Australian Open Thanasi Kokkinakis. They will play their first round on Saturday.

“I’m not too sure, depending on what happens with COVID in Australia,” he said. “I’m assuming we will probably settle it pretty quickly. But I don’t know how I’ll have to quarantine overseas in tournaments. I’m used to playing in front of packed stadiums. I’m not going to force myself around the world when the time is not right where I have to quarantine for a week and then play. I don’t know. I’m not too sure what lies ahead.”

With a little time, Mannarino, Schwartzman and Kyrgios may become as philosophical as Grigor Dimitrov: “Clearly it’s unexpected,” he said. “I think throughout the past months and (with) everything that has been happening, in a sense I feel like nothing can surprise me, to that extent.”