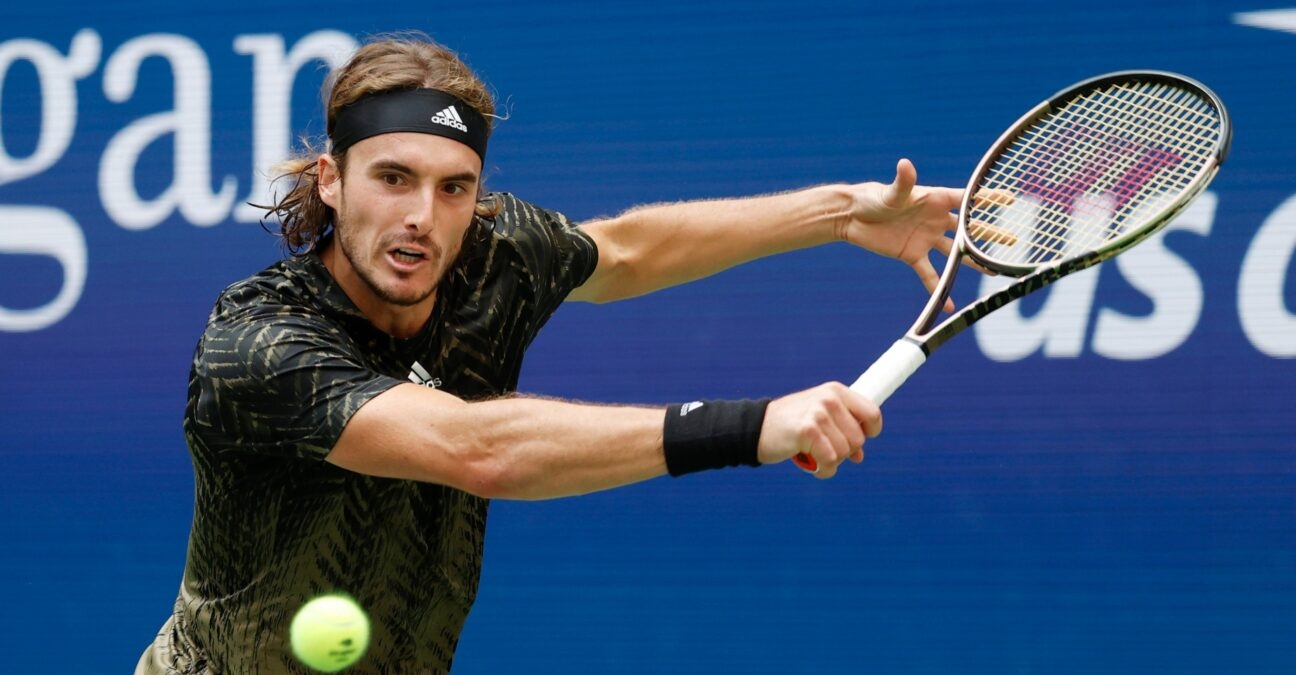 Top seed Stefanos Tsitsipas kick-started his title campaign at the Erste Bank Open in Vienna with a fine 7-6, 6-4 win over Grigor Dimitrov on Tuesday.

The Greek saved three set points in the opening-set tiebreak and then broke once at the end of the second to advance to a clash against qualifier Frances Tiafoe of the US, the man who beat him at Wimbledon this year.

“The level of tennis was really high today, it was great tennis,” Tsitsipas said. “It’s important to aim for offensive tennis, the court speed is fast. I was there (at the net) when I had to be.”

Tsitsipas won 15 of 17 points at the net in all and he needed all his attacking skills to get out of a hole at the end of the first set.

Dimitrov, a semi-finalist in Indian Wells last time out, held three set points at 6-3 in the tiebreak but Tsitsipas held firm to win the last five points of the set. The second set was tight throughout but a double fault from Dimitrov at the start of the 10th game gave the top seed the opening he needed and he ripped a forehand winner to clinch victory. 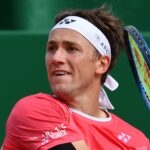 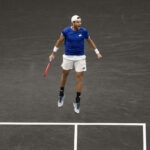 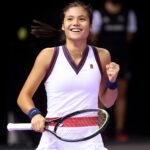