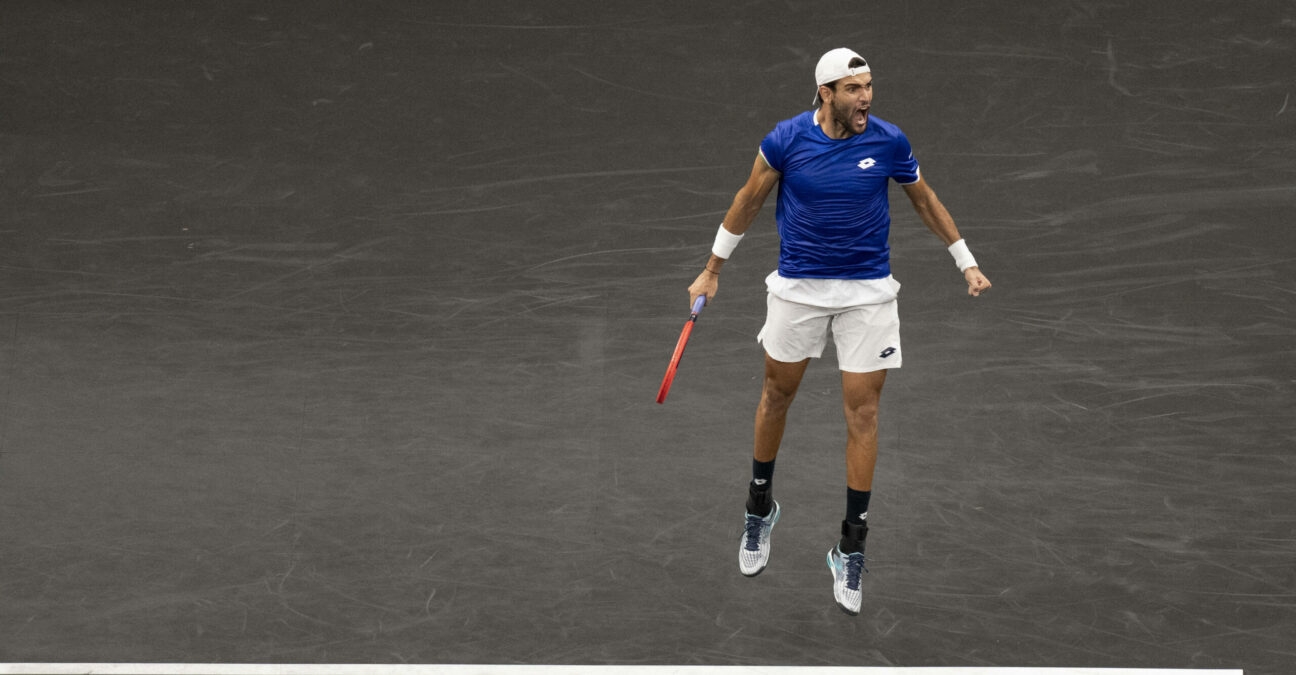 Matteo Berrettini has become the sixth player to qualify for the season-ending ATP Finals in Turin, Italy next month, ensuring that Italian fans will have at least one home player as it hosts the competition for the first time.

Berrettini won his first round match at the Erste Bank Open in Vienna. Austria and then learned of his qualification for Turin, marking the second time in his career (after 2019) that he has qualified for the season finale.

The 25-year-old joins Novak Djokovic, Daniil Medvedev, Stefanos Tsitsipas, Alexander Zverev and Andrey Rublev in the field with the final two berths still up for grabs.

Berrettini could be joined by a second Italian in Turin as Jannik Sinner remains one of the contenders for one of the remaining two berths for the event. 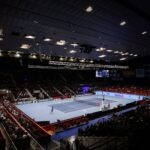 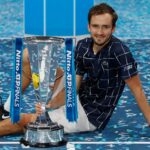