Support for a merger between the ATP and WTA has pleased Andy Murray, who insists the voices of female players must also be heard. 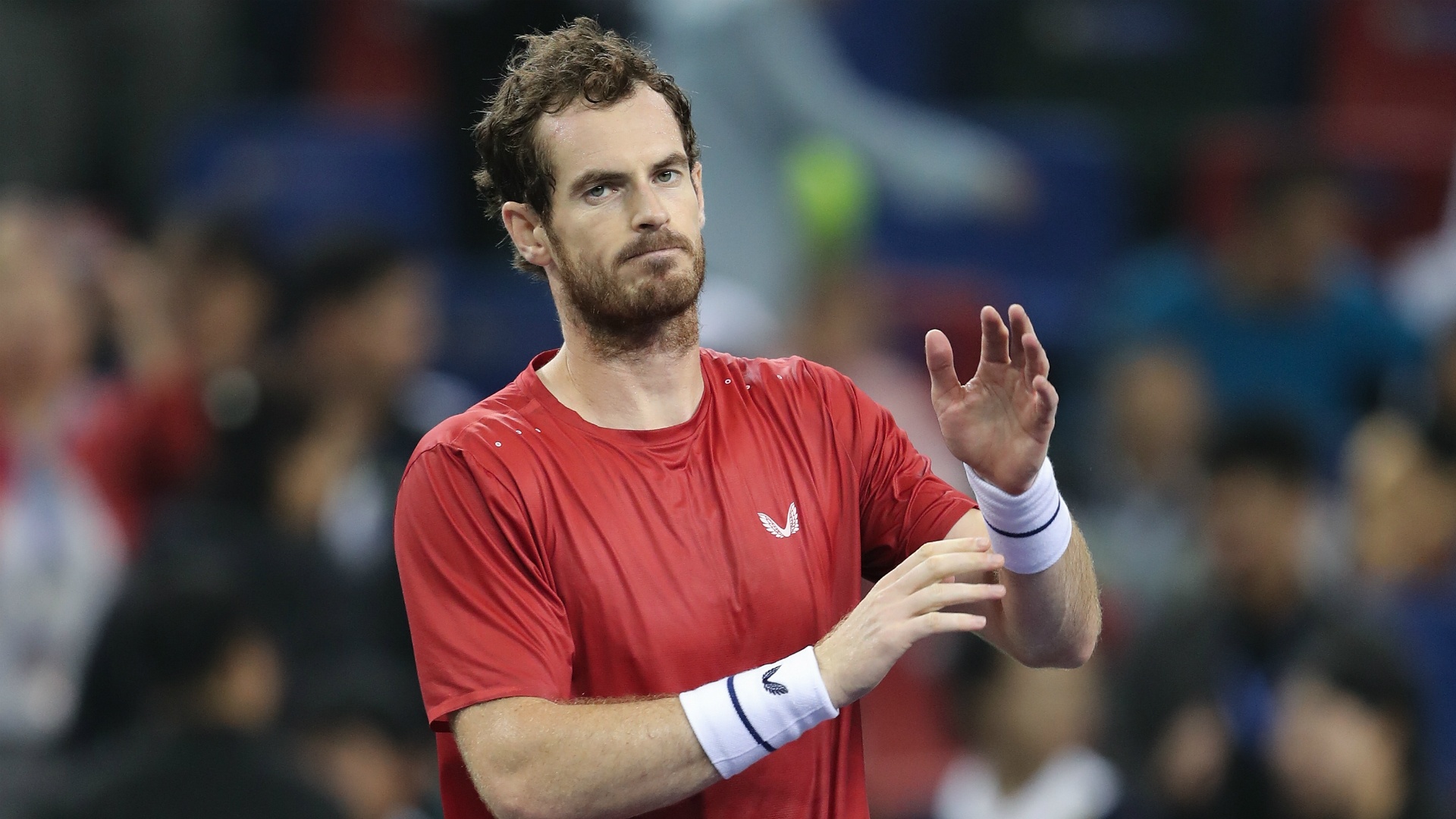 Andy Murray believes there is strong support among leading players on the ATP Tour for a merger with the WTA.

Roger Federer tweeted his backing for a unified tennis tour last month, amid the coronavirus-enforced halt to major sporting action.

Rafael Nadal immediately backed the Swiss star and Murray, another supporter of the idea, is encouraged by the discussion, though he insists female players must also be heard.

“When you have a lot of the top male players now starting to discuss and talk about it, that’s definitely very promising,” the two-time Wimbledon winner said to CNN.

“When these discussions happen it’s quite important not just to see this merger through a man’s eyes and to bring more women into the decision-making positions so that everyone’s voice gets heard.”

A challenge to all tennis players and fans… The volley challenge. There was no bickering during the filming of the video , although I think the last volley was aimed at my head… I can’t be the only one that wants to see Rog and Mirka hitting a few balls together… pic.twitter.com/c0lMnNuSSQ

Murray, who was previously coached by Amelie Mauresmo, has long been an advocate for the women’s game, but explained challenges remain in changing the views of some.

“I spoke to some of the male players… who were unhappy because the prize money was equal,” he said.

“I said, ‘Well would you rather there was no increase at all?’ And they said to me, ‘Yeah, actually.’

“That’s some of the mentalities that you’re working with in these discussions.”