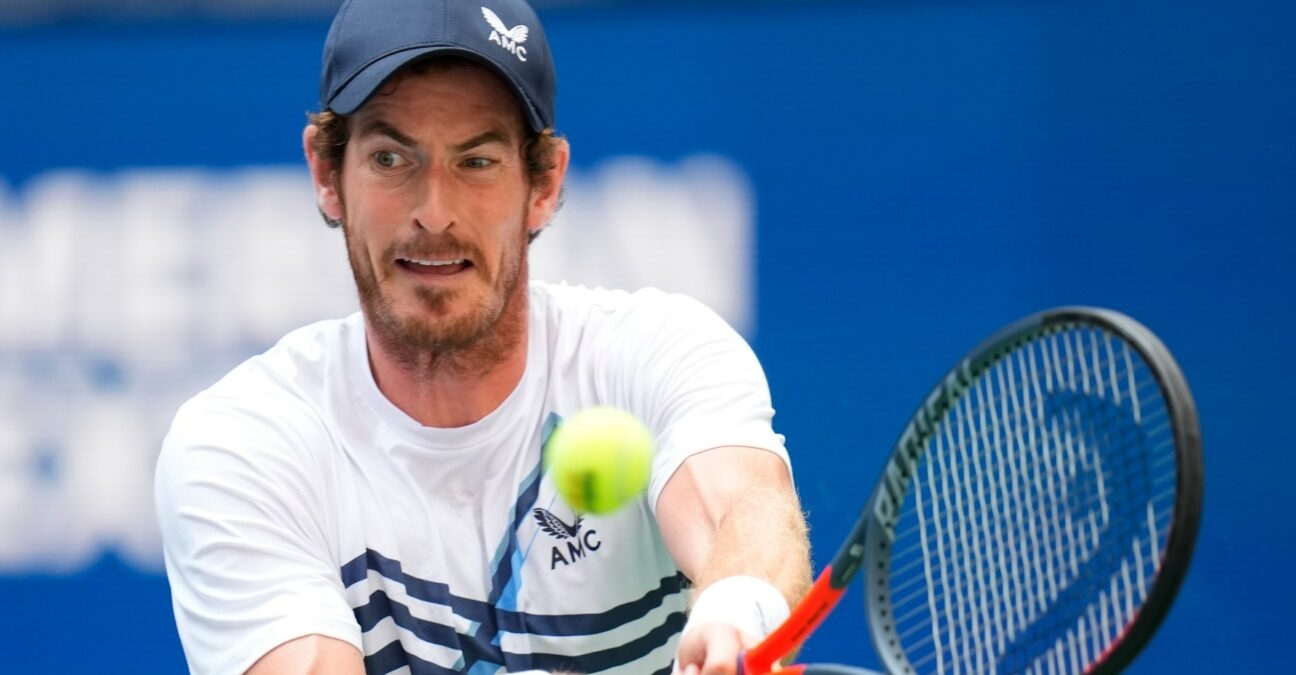 Former world No 1 Andy Murray will play in next week’s ATP Challenger Tour event in Rennes, France after accepting a wildcard into the event.

Murray lost in the first round of the US Open, beaten in five sets by third seed Stefanos Tsitsipas and will use Rennes as the starting point for what he hopes will be a run of tournaments in the next two months.

The world No 115 joins a high-quality field, including Frenchmen Richard Gasquet, Lucas Pouille and Gilles Simon.

“We are very pleased with this last-minute surprise, which was achieved under the leadership of sporting director Nicolas Mahut,” tournament director Matthieu Blesteau said on the event’s website.