Stuart Miller is the anti-doping manager of the tennis anti-doping programme and he explains here how the ITF is keeping its testing program going on despite Covid-19. 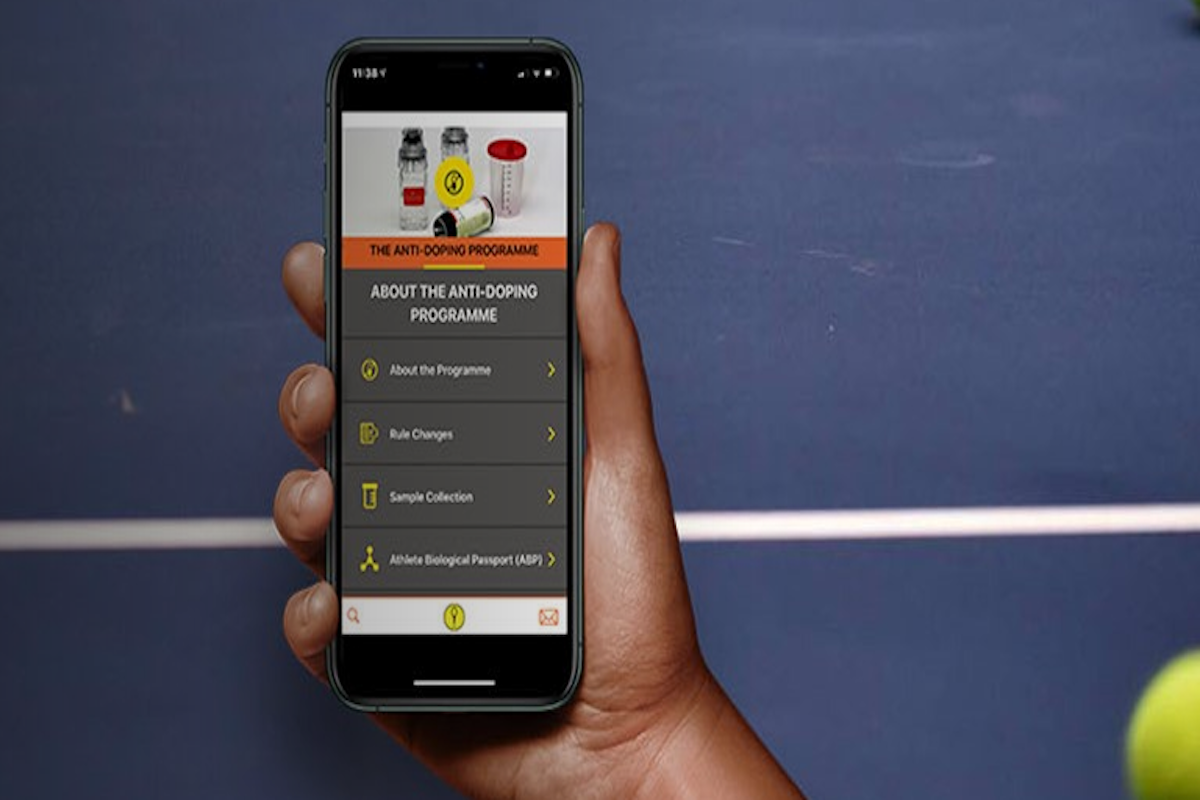 Stuart Miller is the manager of the tennis anti-doping programme (TADP), which is administered by the ITF on behalf of the ATP, the WTA, and Grand Slams. We’ve asked him to give us some details of the ongoing drug testing in the world of Covid-19. The Tour might be sleeping, but the out of competition tests are still happening. Here’s how and why. 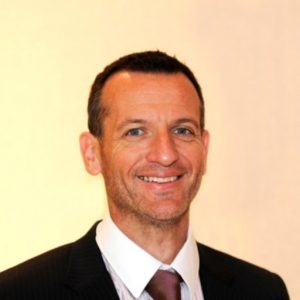 Tennis is suspended, but what does that mean for anti-doping, regarding the need for players to provide their whereabouts for out-of-competition tests?
The simple answer is: yes, it’s still going. But obviously, there are restrictions, and they vary from country to country. So what we are able to do is obviously restricted according to what government movement restrictions are. As a matter of principle, we are continuing and that’s under a number of guidelines and understandings that we have. So to answer specifically your question about whereabouts: yes, everybody who has been providing whereabouts is still required to provide whereabouts in exactly the same way that they did.

So we still have the opportunity to do testing outside of competitions. But certainly, the overriding principle is that we have to protect the health of everybody involved. That’s not just the players. It’s also the staff responsible for collecting samples. So the guidance that we have applies to everybody and of course the aim is to minimize the risk of transmission of a virus and in the context of, as I said, the primary requirement or responsibility is about protecting your players.

Do you feel players have been responding well to those changes?
So far, yes! I can’t predict what will happen in the future, but so far yes, very well. We provided education notices to players, all the players who are part of our pool, to tell them what their plans were, to tell them what the precautions were so that they were aware that we were taking this very seriously and that our primary responsibilities were to the general health of those involved.

It’s impressive to keep the whole testing system going on despite this chaos…
When you have an impact on your life, then the elements of your life that require you to have freedom of movement in order to do those things are obviously being affected. So nobody is going to pretend that there is no effect. It just means you have to find opportunities. You have to find solutions. You have to accept the constraints, the limitations that you have, and then you have to find the best way to do your job that works within all of those opportunities and constraints.

By no means am I saying this is easy. It’s a challenge for all of us. But we are trying to balance the need for the protection of integrity in the sport with the obligation on everybody to protect public health. All of the tennis world recognises the importance of protecting the integrity of the sport. And any relaxation of that protection obviously is a risk and no one in tennis would like that.

Even to get the material might be a struggle…
We are lucky that we have those precautions. So we have personal protective equipment available for all the doping control officers. So we have sanitizer. We have masks. We have gloves. And we offered those to the players as well so that it’s not just the doping control officers who have that equipment. If the players were being tested, they have the opportunity. So, again, whatever the reasonable precautions that we can take, we’re taking them as well as we can.

Depending on the countries. some players may start playing tournaments at different moments: is it going to get tricky for you to track all those different situations?
No, it won’t be. To the extent that the tournaments that fall within the scope of the tennis anti-doping program are all ones that the partners in the program, such as the ITF, the ATP, the WTA and the Grand Slams: so we have all of that information. I could imagine that for national anti-doping organisations, the challenge will be much greater because there may be events that are organised that they’re not aware of, whereas that can’t happen for us. But one of the challenges I think, for any anti-doping organisation, is that there is not a unified response by the world to Covid-19. Every nation has done its own thing. And of course, that leaves the door open for a potential ongoing impact in terms of how tennis is organised. And that might affect anti-doping. But at the moment, we have no information about that. So we would be wrong to speculate, but it’s a possibility.

“We’re doing our best to continue the presence of testing”

With the Olympics being postponed until next year, does it have any consequences on your testing program?
No, the postponement is not affecting us at all. In fact, for the protection of the Olympic Games, we have a planning window that will hopefully not include the restrictions of Covid-19 that we were experiencing when we had Covid-19 but the IOC was saying there will still be an Olympics in 2020. Now, and on the assumption that we’ll be back to normal, whatever normal is, by later this year, then hopefully we will be in a position to do all the work in anti-doping that we need to do to protect the Olympics properly. But of course, that applies to all of the other major tennis events that we have through the calendar. So if the US Open takes place in August/September as scheduled, then we have a responsibility to do our best to try to protect the integrity of that event. And every other event that is covered by the tennis anti-doping program. So that’s one of the reasons why we’re doing our best to continue the presence of testing between now and the time that tennis returns. It’s not easy, but we’re trying to do the best we can. 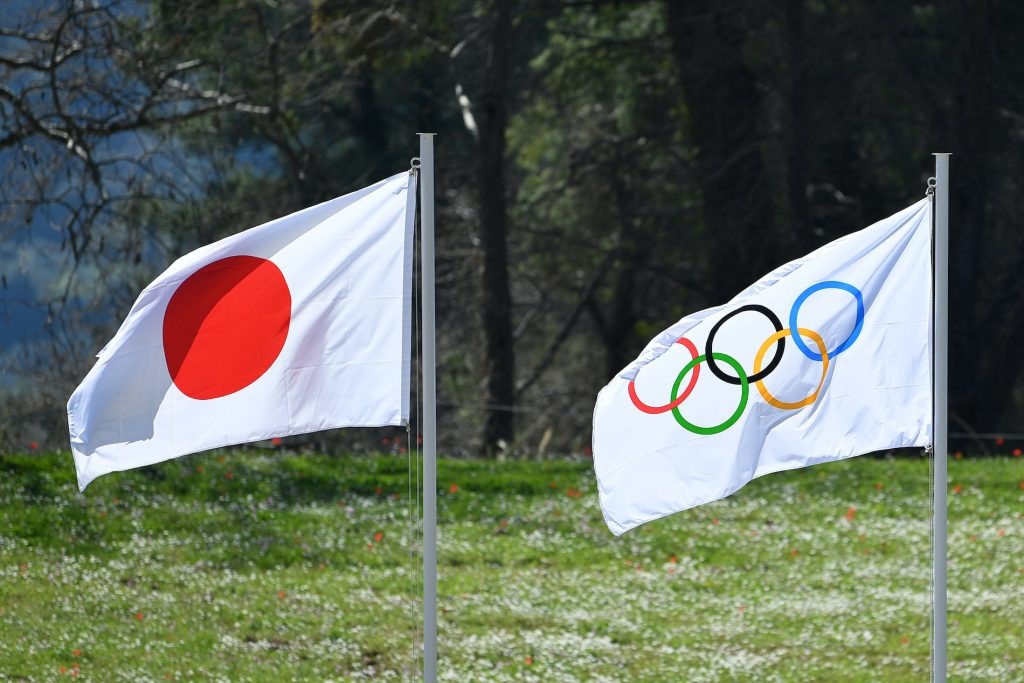 The importance of the biological passport for your strategy explains why you need to keep doing the testing nowadays…
The biological passport is a particularly useful tool because it allows you to detect evidence of use of substances, even if you don’t detect the substance itself in a sample. So what will happen as soon as there is a general relaxation of movement restrictions, then obviously we’ll do much more testing, as much as we’re able to do. And then we’ll have the opportunity to look backward as well with the results of the tests currently done. So, yes, that is a particularly useful tool that we have. And of course, we are doing other things like monitoring players’ whereabouts, making sure that we’re able to track where players are in accordance with our obligations. We’re also monitoring our intelligence sources to make sure that if there is anything that we need to take note of and act upon, we can. People often think an anti-doping program is just about testing, but it’s also about deterrence, about education, about the use of intelligence, and so on. That all goes toward making a good program.