ATP 250: Two tournaments start in Australia in the build up to the first Grand Slam of 2021

With the Australian Open approaching quick, players are attempting to regain form and match sharpness after quarantining for two weeks. 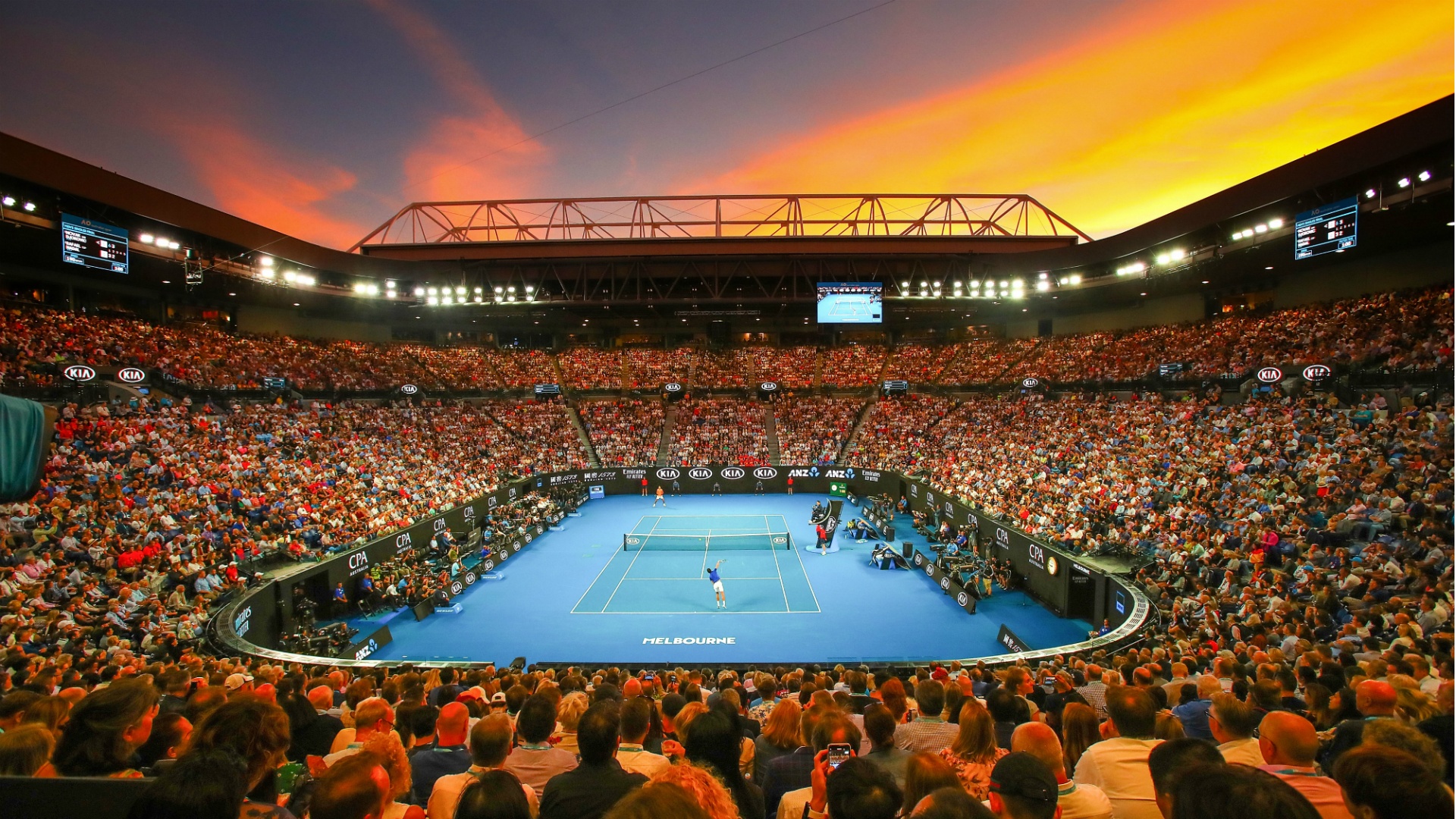 While most of the biggest names in tennis are involved in the ATP cup, the Great Ocean Road Open and the Murray river Open are serving as good preparation for the Australian Open.

Melbourne will see a tournament featuring players such as David Goffin, Karen Khachanov and Sam Querrey as players look to build up form after two weeks of quarantine. The tournament is in only its second year, with it debut coming in 2020. Last year Andrey Rublev won the tournament, but in his absence year top seed David Goffin amongst others will be looking to achieve success.

The other ATP tournament taking place features names like Stan Wawrinka, Nick Kyrgios and Grigor Dimitrov. Top seed Wawrinka, who is ranked at World No.18 features alongside home favourite Kyrgios as the tournament kicks off on Monday. If Kyrgios and Bernard Tomic, another Australian player, win in their first round matches, a fascinating all Australian clash will take place. With two of the most exciting players on the whole tour, it promises to be a interesting match, if both players win in the opening round.

Another player, Marin Cilic is seeded 11th for this tournament, The former World No.3 will play his first round game against the powerful Jeremy Chardy. Cilic is leading their rivalry by 4 matches to 2 and will hope to continue this good form against Chardy.
Share this story
Facebook Twitter Linkedin Whatsapp Email