Players ready to go after hard quarantine, and hoping it’s the last

Just before the 2021 Australian Open starts on Monday, star players such as Dominic Thiem and Simona Halep recalled how hard the quarantine was. Even if they get used to the new bubbles, Thiem — the ATP world No 3 — hopes it was the last quarantine. 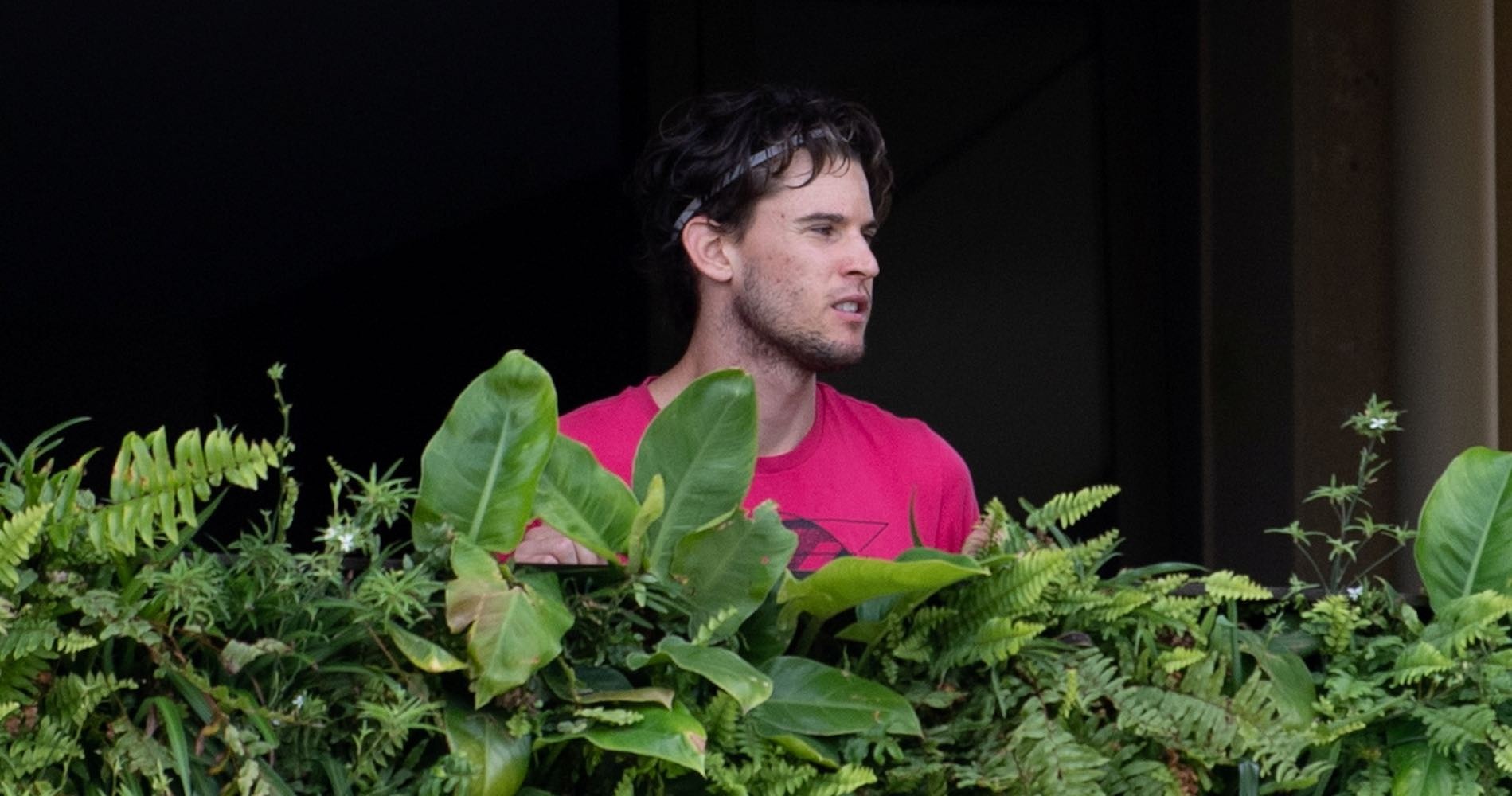 The Thiem dream came true in 2020 when the Austrian claimed his first Grand Slam title by winning the US Open. He is No 9 on the list but with endorsements including Rolex, Red Bull, Adidas and Babolat, he hopes the best is yet to come.

Under Covid-19 restrictions in place in Australia, all players and staff had to isolate in a hotel for two weeks in the build-up to the Australian Open. The two weeks started for many players around January 15 and is now complete, the players are now allowed to go outside their hotel rooms as much as they like the first Grand Slam of 2021 starts on February 8.

Since the US Open, players have had to be part of a ‘bubble’, where they have a limited number of external interactions, instead of quarantining to ensure the safety of players and staff. Roland-Garros in October and the ATP finals are examples of using the bubble system. Dominic Thiem, the 2020 US Open champion, was asked prior to the Australian Open which system he preferred.

“Well, I hope this is the last major where there is quarantine and bubble. Maybe still there is this year, nobody knows.”

“It was a long time here, more than two weeks in quarantine, with long time spent in the hotel room. But it’s fine. We got used to it. We played three majors now in a bubble. Here we had to quarantine. But now we can go out and have dinner and everything, so that’s much better.”

Thiem is the third seed at the Australian Open, starting his tournament against Mikhail Kukushkin in the first round.

How difficult is quarantining?

Women’s world No 2 Simona Halep will be looking to add a third career Grand Slam title in Melbourne. The 2018 Australian Open runner-up has also completed her isolation period. When asked, she described the problems tennis players are facing when isolated. She cited issues like social interaction, quality of training, and diet as major problems.

“Also to be in the bubble every day, it’s not easy. At one point you get exhausted of the room, of the tennis courts, and you need to see people, you need to see something else.”

“You need the normal life. We are used to walk during the evenings. We are used to go eat at the restaurants. When you cannot do these things and you are waiting the box in the room with the food, it is not easy.”

However, with the two week period finished, all players are allowed to go out of their hotel room for things like walks and visiting restaurants.

Will it be the last pre tournament quarantine?

Looking forward to the rest of 2021, players such as Dominic Thiem will be hoping the upcoming tournaments can be played without being part of a ‘bubble’ and without quarantining.

“As I said, hopefully it was the last one with quarantine and bubble. Maybe everything, the whole situation, is improving soon.”

With Roland-Garros the next Grand Slam in the calendar, planned to start on May 17, there will be hopes that players wont have to undergo the difficult preparations that they had to go through in Australia. However, we can’t know right now. An ATP event  due to start on March 22 in Miami, where Covid-19 is still widespread, will have players asking themselves if they are willing to make such a big sacrifice once again. 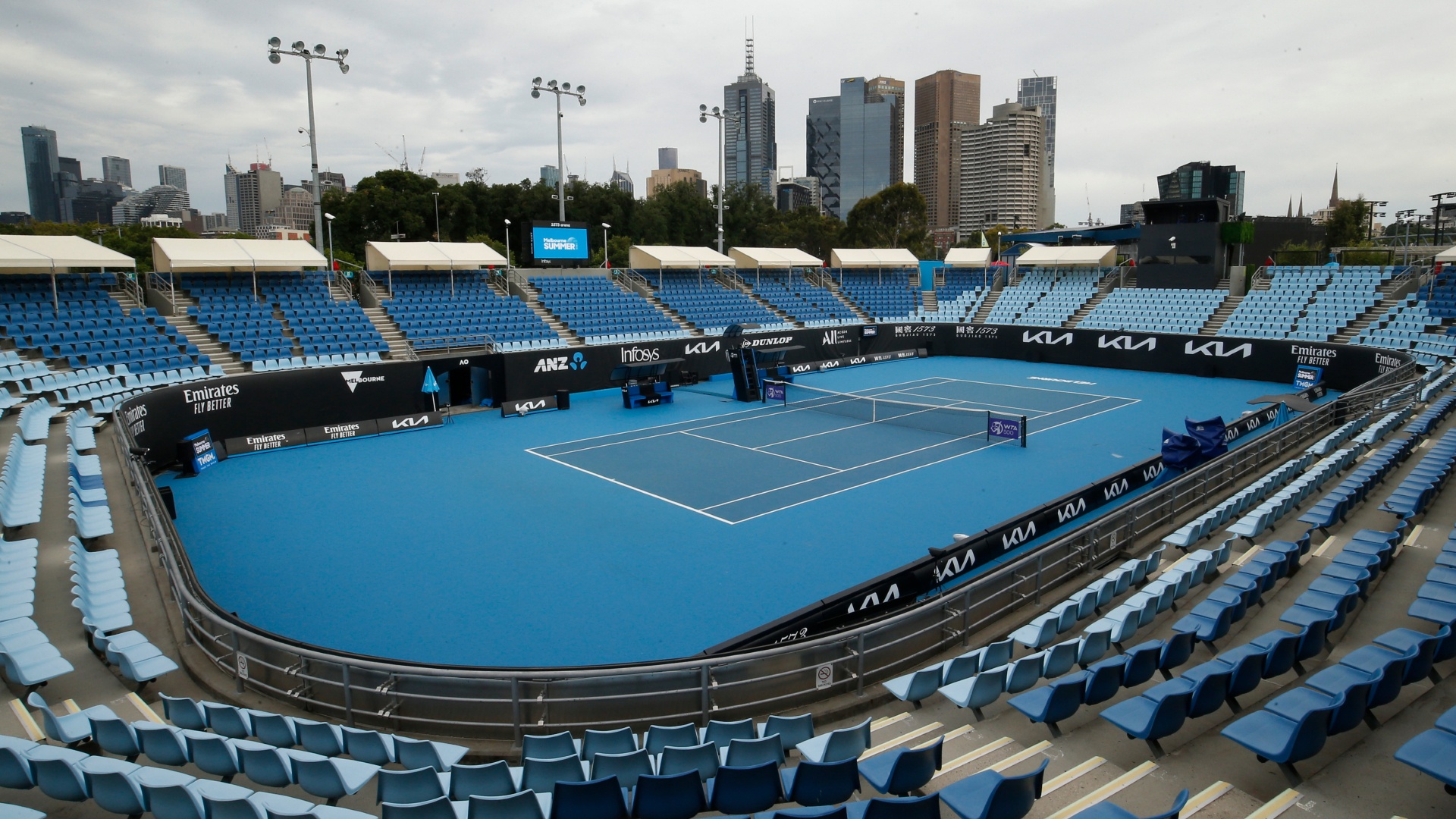