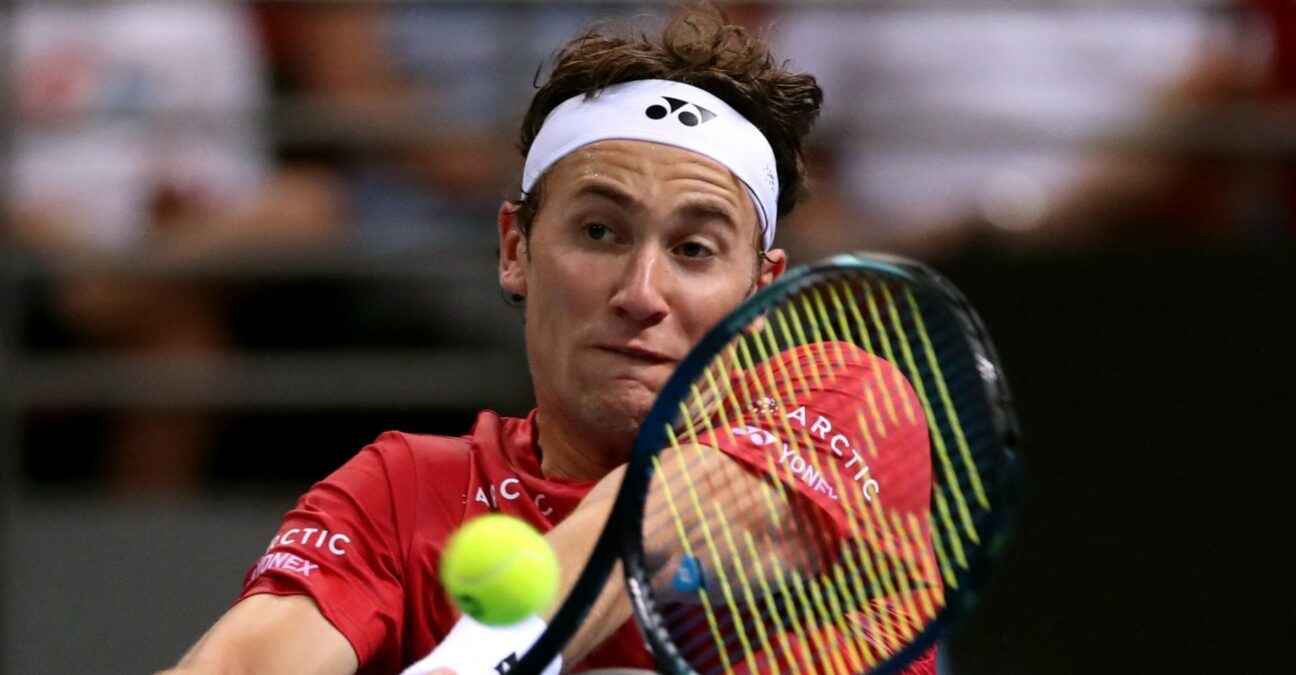 All six of Casper Ruud’s titles have come on clay so perhaps it was no surprise that when he missed the Australian Open with an ankle injury, the Norwegian should choose clay on which to make his comeback.

Two matches in and it’s so far, so good for the 23-year-old, whose five titles in 2021 propelled him to the ATP Finals for the first time in his career. His 6-3, 6-4 win over Federico Coria might have upset the home crowd but it sent him through to a semi-final against another Argentine, Federico Delbonis.

Two years ago, Ruud won the title in Argentina but was unable to defend in 2021, so he may almost feel like a de facto champion as he looks to win title No 7.

He beat Coria, the younger brother of Guillermo Coria, formerly – and briefly – called the King of Clay before Rafael Nadal came along, to win the title in Bastad last summer and the result never looked in doubt. He saved all five break points he faced and eased through to the last four in straight sets. 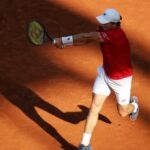 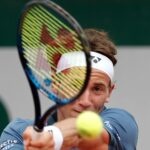