The upcoming Sofia Open is the last tournament of the 2020 campaign for everyone in the draw (none of the London participants are playing). It may not have the best draw, but there is plenty to make it worth watching. 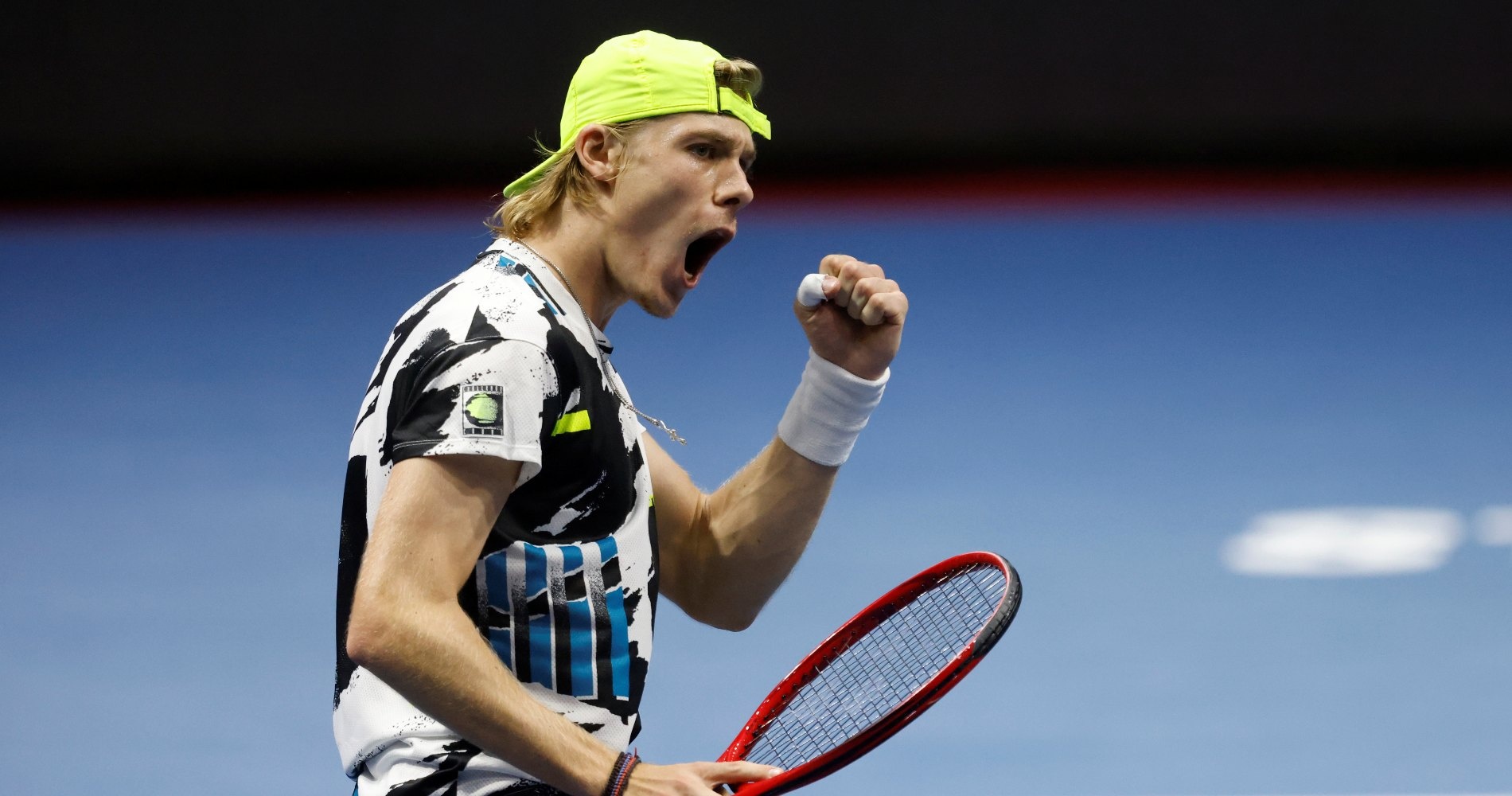 In between the Rolex Paris Masters and the Nitto ATP Finals, the ATP 250 event in Sofia (November 8-14) does not quite have the same prestige as the two tournaments that surround it on the calendar. But that does not mean that it will be devoid of interest; quite the contrary, in fact.

From the presence of two seeded players looking to avenge recent losses to the first steps of a young talent on the main circuit, here are five good reasons to pay attention to this Bulgaria-based tournament.

Shapovalov and Auger-Aliassime try to bounce back

Both Denis Shapovalov and Felix Auger-Aliassime have performed well in 2020…at least occasionally. They were among the last competitors for the last in the Nitto ATP Finals despite ultimately coming up short. In recent weeks, the Canadians have experienced some disappointment. Shapovalov lost right away at recent events in Cologne (6-1, 4-6, 6-2 to Gilles Simon) and Vienna (6-4, 7-5 to Jurij Rodionov). Auger-Aliassime fell to Marin Cilic in the first round of the Paris Masters (6-0, 3-6, 6-3) in the wake of another opening defeat in Vienna (7-5, 7-5 to Vasek Pospisil).

They each have an opportunity to end 2020 on a better note. In Sofia, Shapovalov is seeded No 1 and FAA is on the opposite end of the draw at No 2. Thus there is the potential for an all-Canadian title match between the good friends. 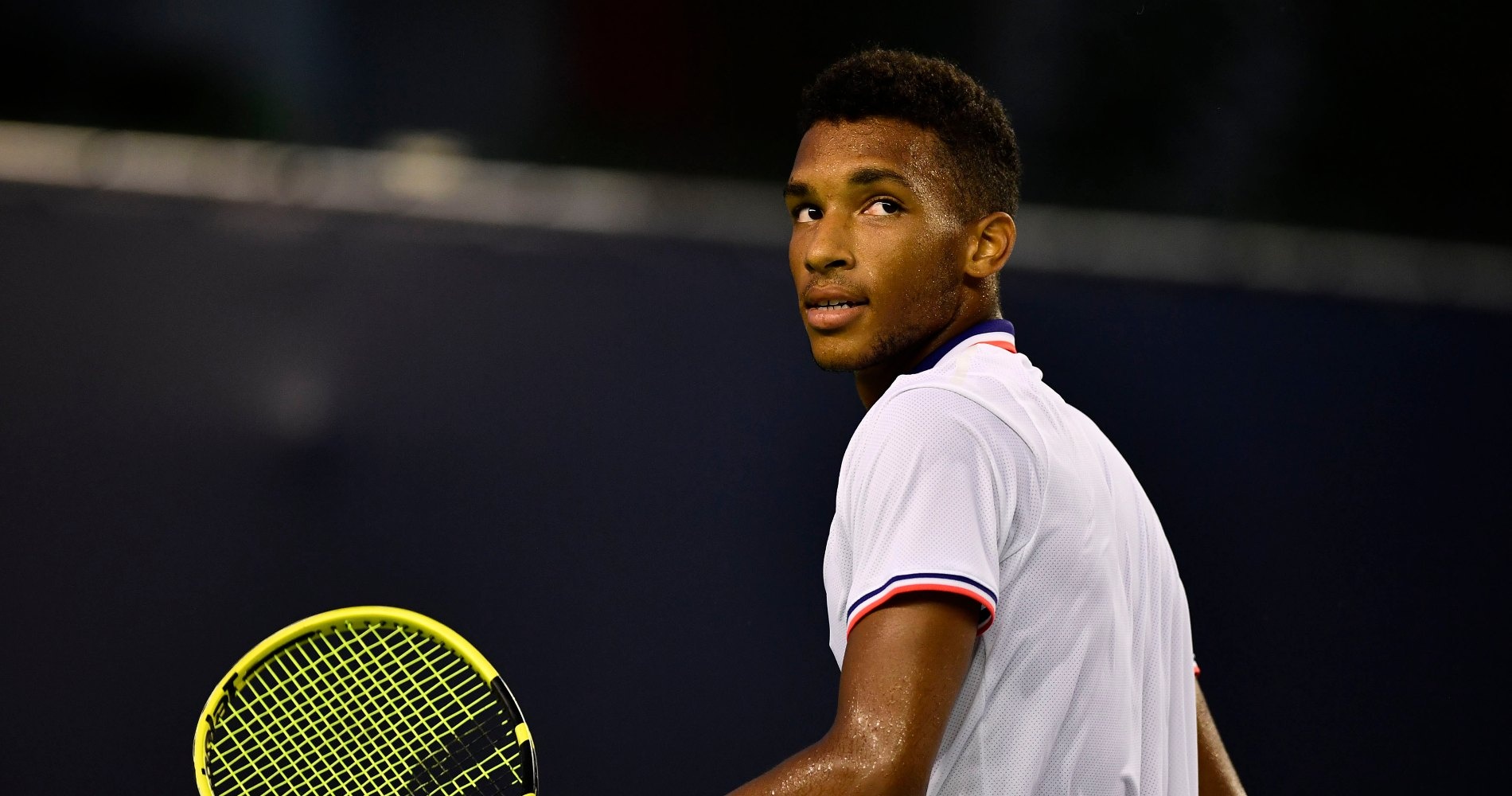 Nur-Sultan champion John Millman will wrap up his 2020 campaign in Sofia. Millman opens with Bulgarian wild card Adrian Andreev and is on a collision course with No 4 seed Jan-Lennard Struff for the quarter-finals.

Beaten 7-6(11), 6-7(7), 6-4 by Alexander Zverev at the end of a suspenseful three hours on Thursday evening at the Paris Masters, Adrian Mannarino (the Nur-Sultan runner-up) threw some doubt into his participation in the Sofia tournament. However, the Frenchman ultimately decided to chase ranking points and prize money one last time during his 2020 campaign—certainly with the goal of finishing the year among the 32 best players in the world and being seeded at the next Australian Open. After facing a qualifier in the first round, Mannarino could run into either Egor Gerasimov or Pablo Andujar in the last 16.

Forejtek on the main tour

Jonas Forejtek…. That name probably doesn’t ring a bell unless you diligently follow the Challengers and ITF tournaments. If that’s the case then you’ve probably already noticed this 19-year-old Czech player, who notably distinguished himself in 2019 by winning the US Open junior title. The beneficiary of a wild card this coming week, the native of Plzen and world No 399 will make his main-tour debut in Sofia. Forejtek has a tough test on his hands right away in the form of eighth-seeded Marin Cilic.

Winner of the NextGen ATP Finals in 2019, Jannik Sinner has since continued to live up to his great promise. The 19-year-old Italian’s 2020 highlights include a quarter-final performance at Roland-Garros. Could Sinner end the season on another high note by winning his first ATP title? He may not be the favorite as an unseeded player in the draw, but current form has to put him in the discussion. However, a difficult draw won’t help his chances. Sinner opens against Marton Fucsovics (who beat the youngster in round two of this year’s Australian Open) and could meet No 3 seed Alex de Minaur in the quarter-finals.

Basilashvili hopes to stop the bleeding

Much unlike Sinner, Nikoloz Basilashvili has been a disaster in 2020. The Georgian now seems very far from his best level, which saw him reach No 16 in the world in May of 2019. He is currently mired in a streak of eight consecutive losses. In search of a victory since February (d. Ricardas Berankis 5-7, 7-6, 6-3 in Dubai), Basilashvili is also dealing with domestic-violence accusations back home. The 28-year-old is set to play against Stefano Travaglia in the Sofia first round.