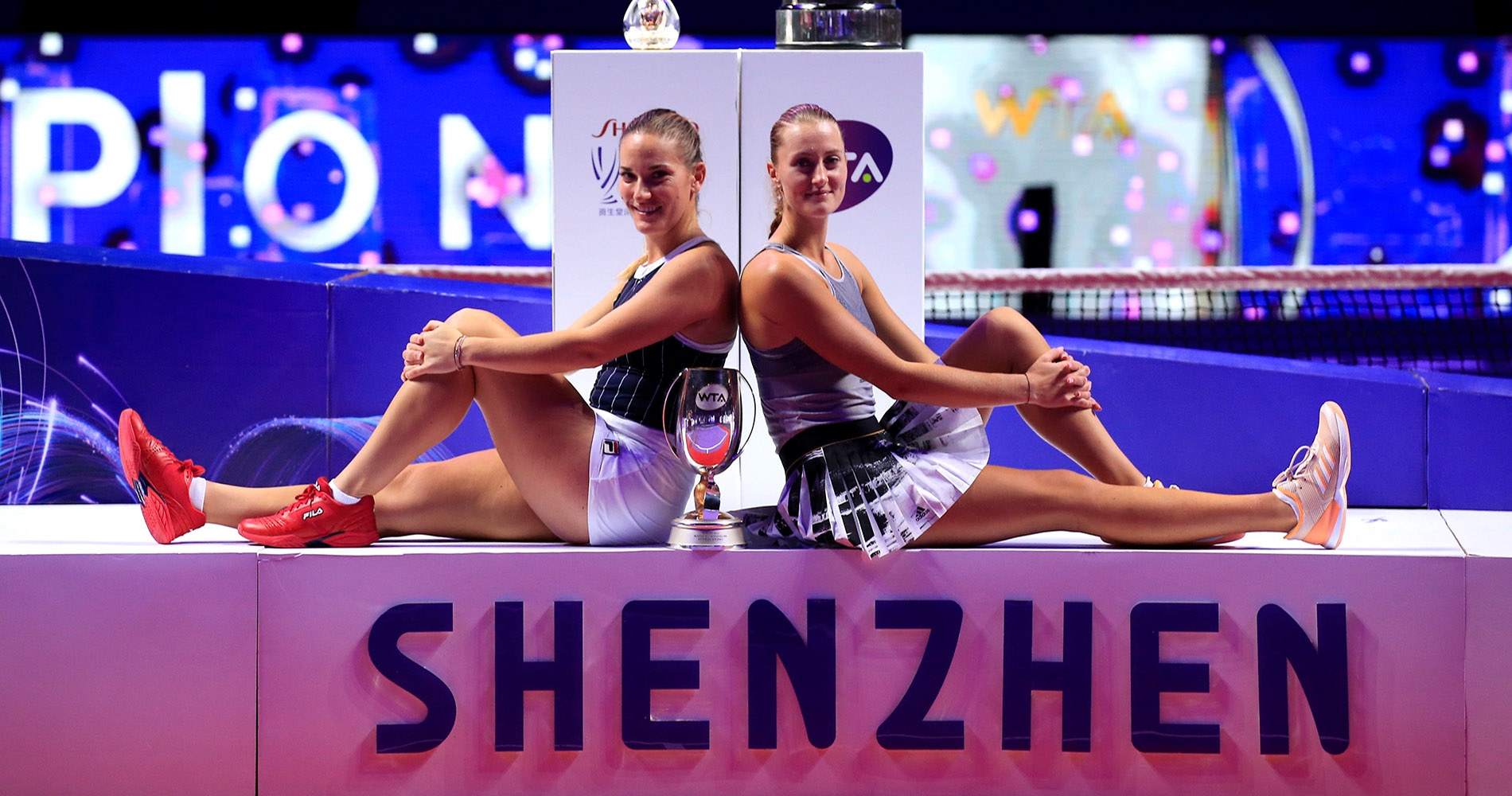 China is cancelling all international sporting events for the remainder of 2020 in a move to contain the coronavirus pandemic, according to the Associated Press.

Very rough news for the WTA in particular unless there is some loophole. Would wipe out most of their fall schedule and the WTA Finals in Shenzhen, which is the major revenue source for the tourhttps://t.co/kqjduQZ9rz

The WTA, in a statement released to Tennis Majors, says that the decision is not final as far as it is concerned.

“To our knowledge, the report that has been circulated regarding a principle on international sporting events in China does not represent a final decision,” the tour said in a statement. “The WTA continues to work closely with our events in China and the CTA and we will advise when we have more information. We remain on track with our decision timeline regarding the 2020 WTA Tour provisional calendar, which will be by the end of July.”

China has all but quelled the virus on its soil, save for minor flare-ups due to travel. The nation’s case count peaked in mid-February but since then has been brought down to virtually zero. China’s total case count stands at 84,950 with 4,641 deaths, according to data from Johns Hopkins University.

The decision is a move to avoid further increases that may come from international travel. The worldwide confirmed case count smashed through 12,000,000 yesterday, and is now averaging nearly 200,000 new confirmed cases each day. America has been hardest hit with over 3,000,000 confirmed cases registered. Brazil (over 1,700,000), India (over 750,000) and Russia (over 700,000) have also been under siege.

Here is a full list of the WTA events scheduled for China this autumn:

And a full list of the ATP events scheduled for China this autumn: