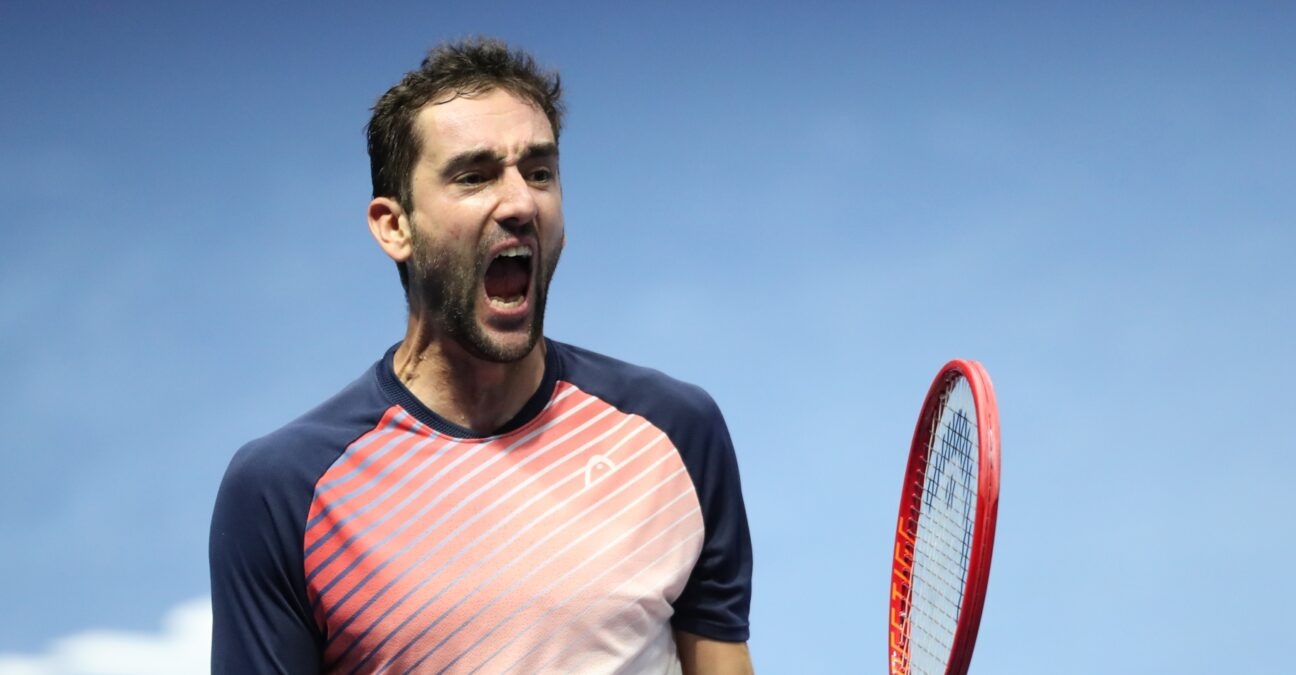 Marin Cilic moved back inside the world’s top 30 after he beat American Taylor Fritz 7-6, 4-6, 6-4 on Sunday to win the St Petersburg Open.

The Croat added the St Petersburg title to the one he won in Stuttgart earlier this summer, taking his career tally of titles to 20.

Cilic snatched the first set on the tiebreak but Fritz hit back to level and had the former US Open champion under pressure early in the third.

But the 35-year-old held on, broke serve for 5-4 and then served out for victory, ensuring he’ll climb to around No 29 in the rankings when they are updated on Monday. 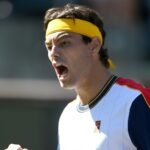