It was a close call, but Marin Cilic is into the semi-finals of the Singapore Tennis Open after defeating Soonwoo Kwon in three sets on Friday. Cilic will next meet Alexei Popyrin, a straight-set winner over fellow Australian Matthew Ebden. 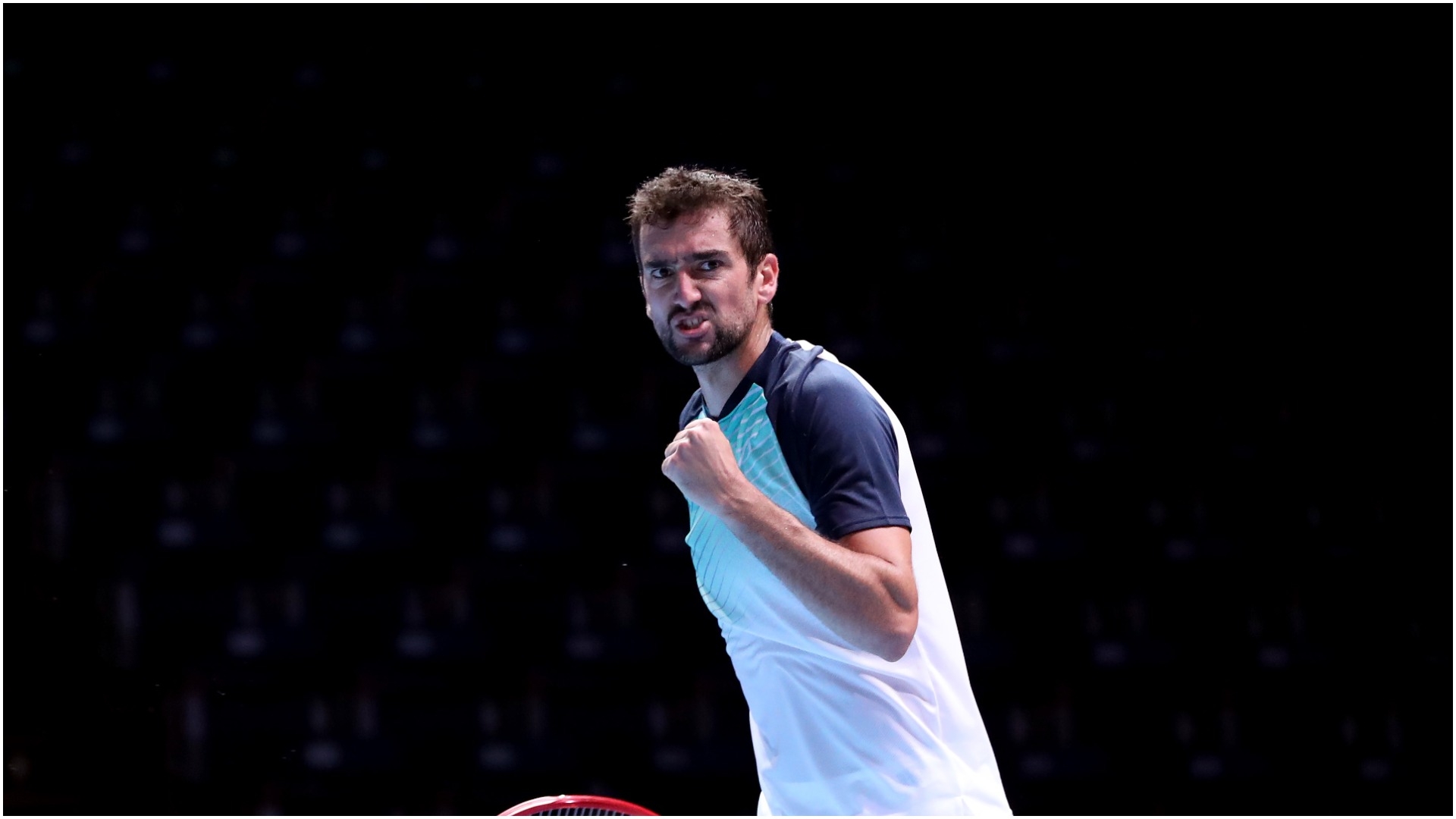 The former world No 3, who could eventually become the sixth active player to reach 20 titles on the ATP Tour but is currently stuck on 18, was staring down the barrel when trailing 5-4 in the deciding set. Nonetheless, Cilic survived for a 6-2, 2-6, 7-5 win against his Korean opponent and earn a last-four date with Alexei Popyrin following the Australian’s straight-set win over compatriot Matthew Ebden.

“I think that the third set was solid from the both of us, it was a great match and it went to the end,” Cilic said. “At 5-5 (in the third set) I kept my focus and felt that I was going to get my chance. There were a few break opportunities that I couldn’t convert, but on the third one I hit a great return.”

Radu Albot is into a first ATP Tour semi-final in 19 months after knocking out top seed Adrian Mannarino 6-3 6-4. His reward is a semi-final with Alexander Bublik, who overcame fifth seed Yoshihito Nishioka in straight sets. 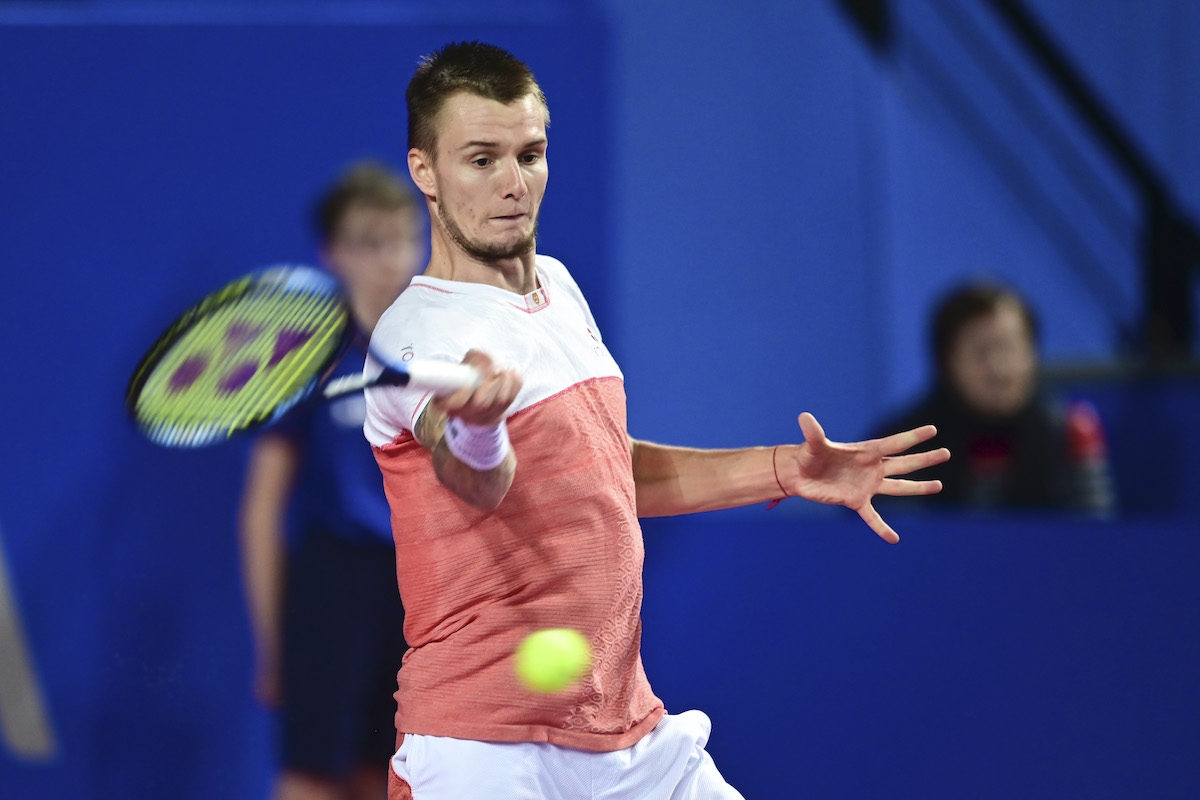 At the Open Sud de France, top seed Roberto Bautista Agut made short work of Ugo Humbert in a 6-3, 6-3 win. He next faces Peter Gojowczyk after the German routed Dennis Novak 6-4, 6-1.

Second seed David Goffin cruised past Lorenzo Sonego 6-4, 6-4 and will play Egor Gerasimov in the last four on Saturday. Gerasimov continued his run by beating Alejandro Davidovich Fokina in a tight three-setter.