Tsitsipas takes out Medvedev, sets up Cincinnati final against Coric

Stefanos Tsitsipas scores a rare win over Daniil Medvedev in the Cincinnati semi-finals on Saturday. Tsitsipas will battle unseeded Borna Coric for the title. 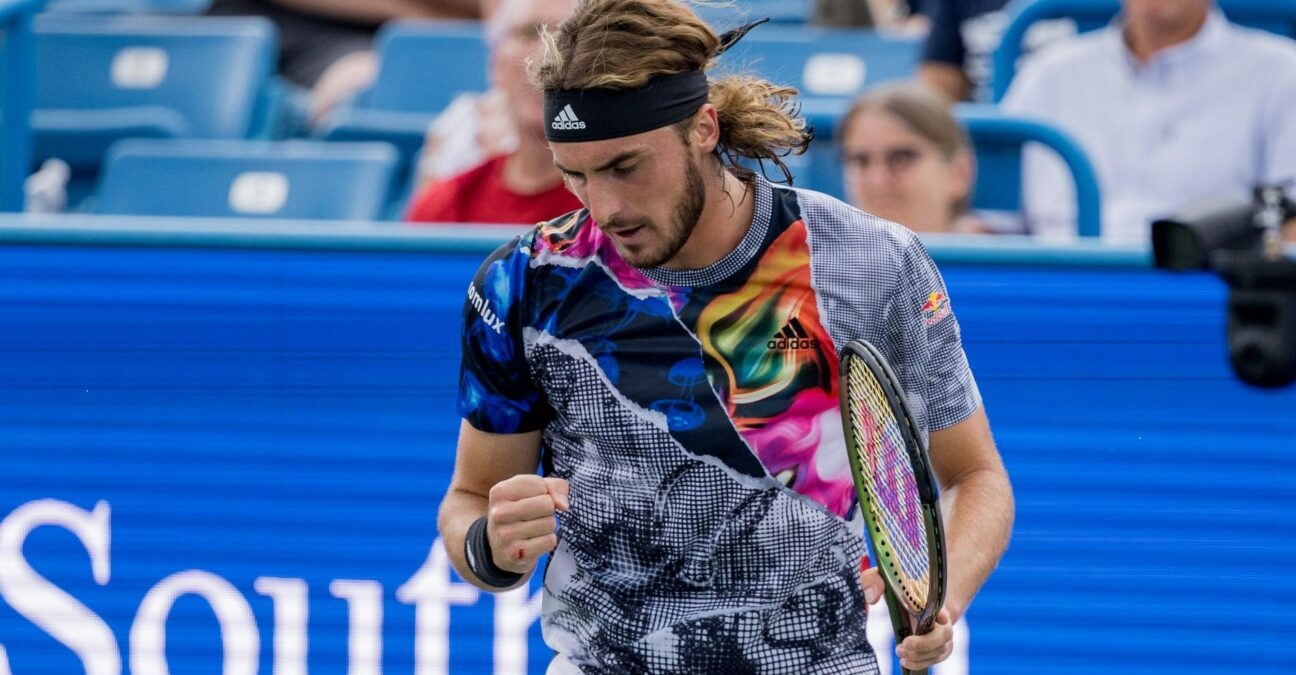 Stefanos Tsitsipas is through to the Western & Southern Open final after defeating Daniil Medvedev 7-6(6), 3-6, 6-3 on Saturday night at the Lindner Tennis Family Center in Cincinnati. Tsitsipas prevailed after two hours and 23 minutes, surviving a roller-coaster ride with plenty of momentum swings and both peaks and valleys in level of play.

The Greek’s reward is a showdown in Sunday’s championship match against Borna Coric.

After Tsitispas took a high-quality opening set in a tiebreaker, Medvedev hit back in the second. The world No 1 raced to a 5-0 lead, but he failed to serve out the set at 5-1 and then fell into a 0-40 hole at 5-3. Just when it look like Tsitsipas was about to get back on level terms, Medvedev won five points in a row to hold and force a decider.

The last turning point of the match came with Medvedev serving at 2-3. With fireworks going off at nearby King’s Island, the Russian double-faulted four times and got broken. From there Tsitsipas coasted to victory.

In Sunday’s final Tsitsipas will face an improbable opponent in Coric. Playing on a protected ranking in Cincinnati, Coric upset Rafael Nadal in round two and in the first semi-final on Saturday he knocked off an in-form Cameron Norrie 6-3, 6-4.

He got really tight with the first serves.

“He got really tight with the first serves,” Tsitsipas said of Medvedev. “(He) wasn’t putting a lot of first serves in (and) gave me double-faults in the last few games of the third set.

“I felt like the ball wasn’t really flying off his racket. I felt like he was trying too hard, and that’s when I knew that I pushed him there and it was something that I did over many consecutive rallies, a lot of physical effort. I knew that was my opportunity to go and strike.” 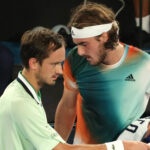 Medvedev vs Tsitsipas: head-to-head, stats, all you need to know about the rivalry
tennis majors 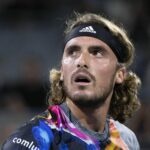 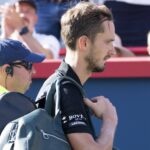