World number three Stefanos Tsitsipas says he will get the COVID-19 vaccine if it becomes mandatory on the ATP Tour. 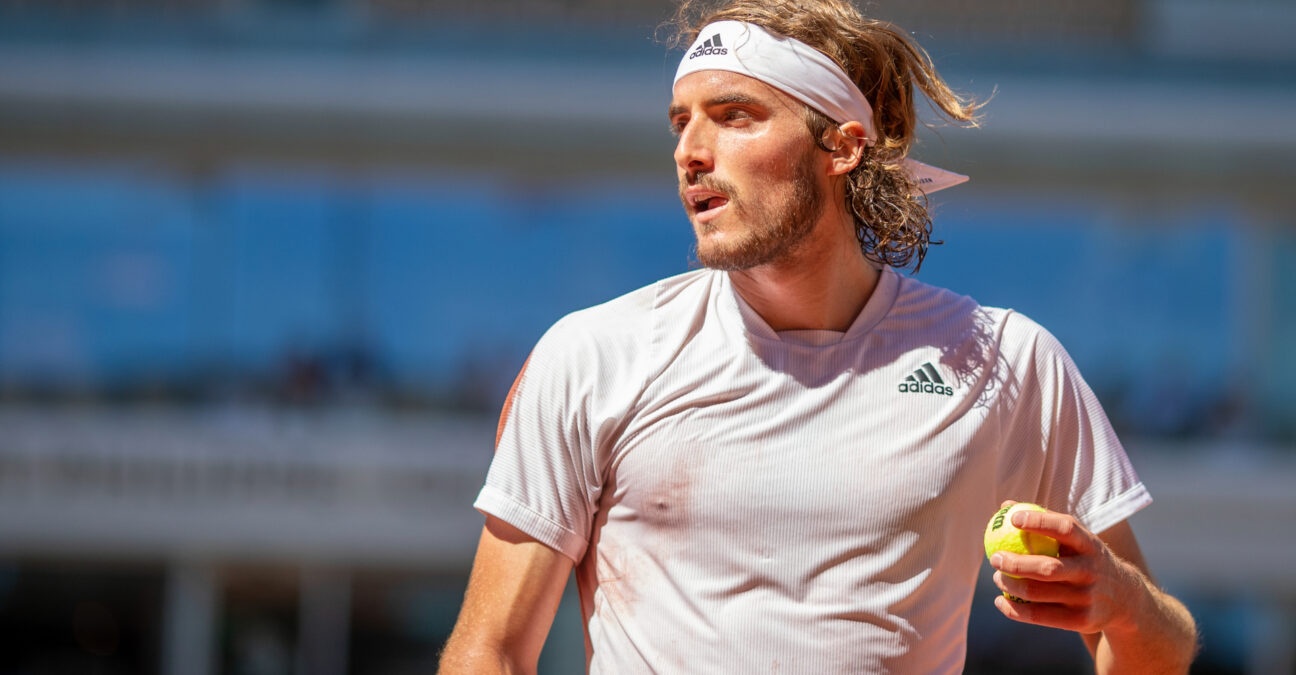 Stefanos Tsitsipas has indicated he will only get the COVID-19 vaccine if it becomes mandatory to participate on the ATP Tour.

World No 3 Tsitsipas revealed he has not yet been jabbed against coronavirus with the tennis world divided on the issue.

The ATP Tour have publicly encouraged players to get vaccinated, but Novak Djokovic is among the high-profile players to have stated it should not be compulsory to compete.

When asked ahead of the Western and Southern Open if he would get the vaccine, Tsitsipas told a media conference he still had reservations.

“No one has told me anything. No one has made it a mandatory thing to be vaccinated,” the Greek said. “At some point I may have to, I’m pretty sure about it, but so far it hasn’t been mandatory to compete, so I haven’t done it, no.”

Gunning for the biggest titles

The 23-year-old, who has a tour-high 45 wins this season, climbed up to third in the world rankings last week and boldly targeted overhauling Djokovic in top spot.

“The rankings are there for a reason. They signify something important,” he added. “I think that the very next step would be the number one spot, which I hope I can get to one day.” 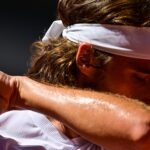 Tsitsipas says he wants to focus on keeping the No 3 ranking through the end of year. And he says that the do that he’ll need to perform well at the biggest events.

“Aiming for the big points,” he said. “I know that most of the big points are semifinals onwards. That’s where you get the most amount of points, and I want to be aiming for that. Of course if I reach the very first goal of it, I’m not gonna stop. I’m still going to, you know, give an extra pace and continue doing the things that I have been doing well from that point onwards. But the very first step is getting there. That’s the place where I emphasize the most.”