Home » News » “He was like a different player suddenly”: Tsitsipas surprised by Djokovic’s level after returning from locker room 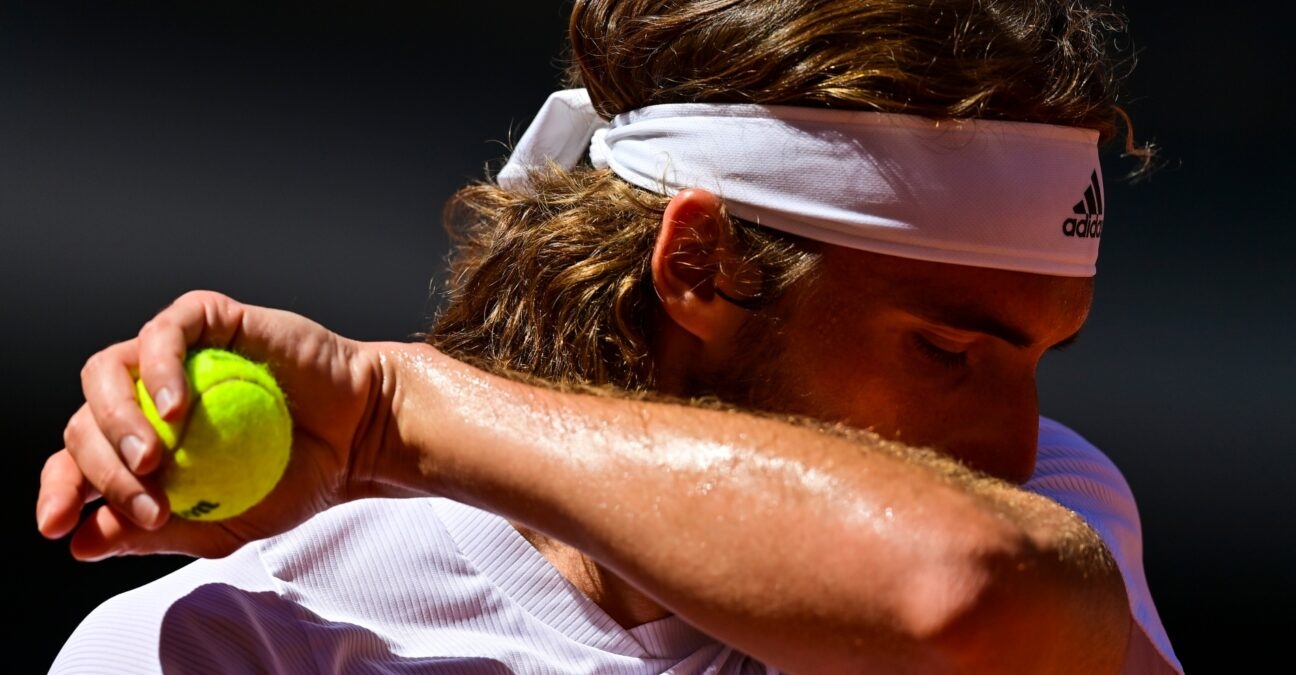 On both occasions, Tsitsipas had his hopes crushed by world No 1 Novak Djokovic. 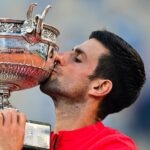 On the heels of a surprising first two sets that put Tsitsipas on the brink of his breakthrough major title, the underdog’s form dipped just as Djokovic’s level climbed in a big way. Both developments left Tsitsipas seeking answers at his post-match press conference.

“I don’t know, he left the court after two sets to love down,” the runner-up reflected. “I don’t know what happened there, but he came back to me like a different player suddenly. I don’t know; I have no idea. He played really well. He gave me no space. Physically, anticipation maybe, just movement on the court — everything (he did) felt much more fresh and much better than before. I don’t know; I kind of felt like he could read my game a bit better suddenly. Good for him. He did well to get there.”

Djokovic did the same thing against Lorenzo Musetti in round four, coming back to win after dropping the first two sets — both in tiebreakers.

“I went out from the court,” the 19-time major champion explained, “as it was the case against Musetti in the fourth round when I was two sets down, and came back as a different player. Just refreshed, managed to make a break, early break in the third. After that I felt like I got into his head. I feel like I started swinging through the ball better. The momentum was on my side, it shifted. There was no looking back from that moment.”

I lost an opportunity to do something better today.

At the same time, Tsitsipas could no longer find the the same zone that he had been in during the first two sets. He took a medical time-out prior to the fourth set for an apparent hip issue, but that never seemed to be much of a factor. The 22-year-old simply failed to come up with an answer when Djokovic began his comeback.

“(I) started playing really short,” he admitted. “I felt like my rhythm was off. I really don’t know why. It was very strange considering that I started finding my rhythm, finding my shots, my movement on the court was perfect, and suddenly just felt cold and out of it. It was difficult to readjust. I felt like I kind of lost my game a little bit.

“I really wish I could understand why things like this happened and evolved. But I was trying to figure it out during my game. It was difficult to come up with something. It’s very unfortunate; very sad in the same way because it was a good opportunity. I was playing good. I was feeling good. Yeah, I lost an opportunity to do something better today.”

“I couldn’t come up with anything better”

“I don’t think I have regrets,” he concluded. “Could have easily cried, but I see no reason for me crying because I tried everything. I couldn’t come up with anything better.”

2 responses to ““He was like a different player suddenly”: Tsitsipas surprised by Djokovic’s level after returning from locker room”