Home » News » Coronavirus: Andy Murray expects tennis to be one of last sports to return

Coronavirus: Andy Murray expects tennis to be one of last sports to return

Suspended due to coronavirus, tennis is set to be among the last sports to resume, according to Andy Murray. 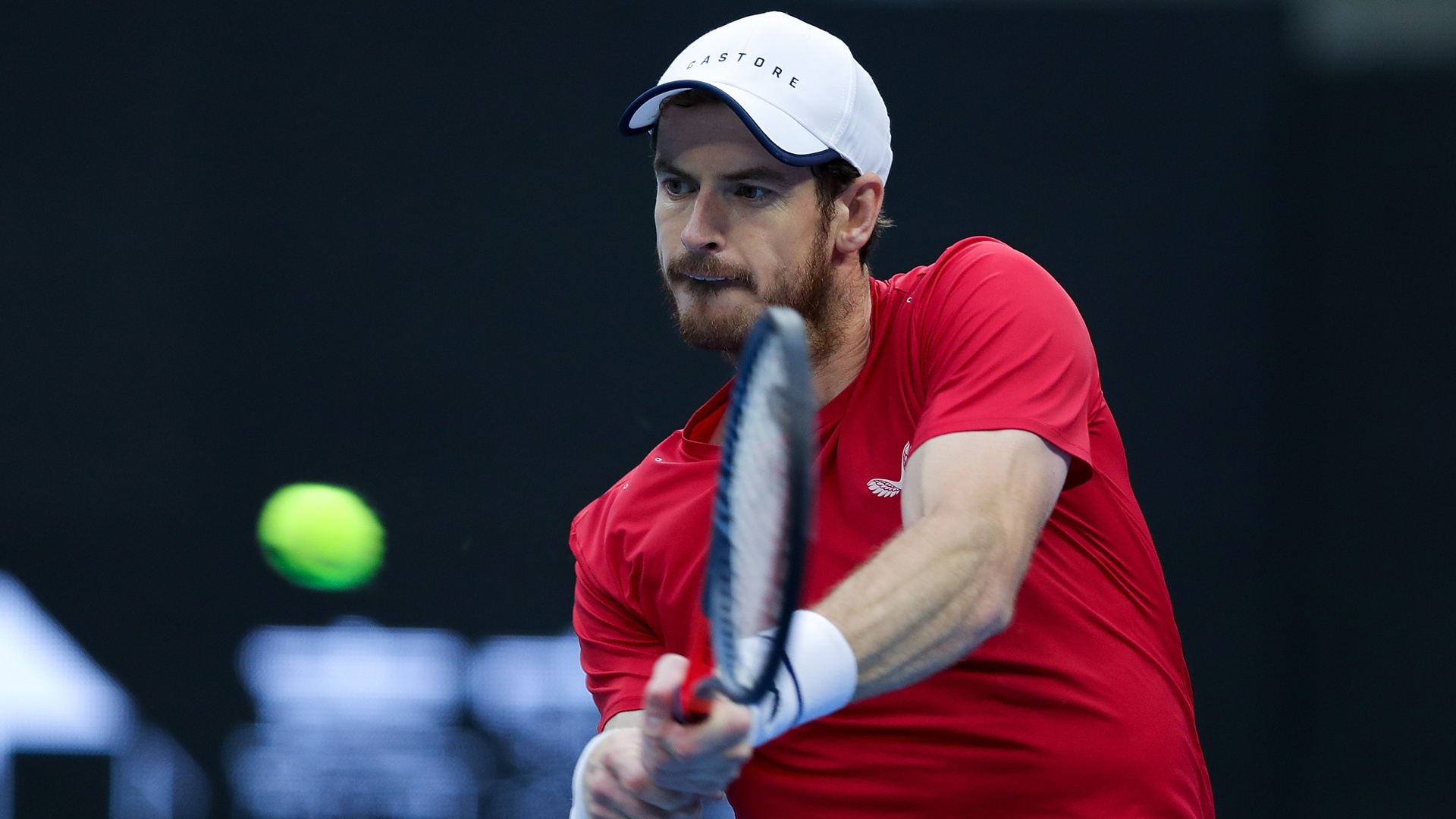 Andy Murray believes tennis will be one of the last sports to return amid the coronavirus pandemic.

Sport has been brought to a standstill around the world due to COVID-19, which has killed more than 183,700 people.

With travel restrictions in place in most countries, tennis is set to be greatly impacted for longer than most other sports, and the ATP and WTA Tour seasons are suspended until at least July 13.

Murray, who was nearing a competitive return from a hip injury, said he expected tennis to be among the last to resume.

“I would definitely play on the clay if it goes ahead. I’m a bit skeptical whether it will,” the three-time grand slam champion told CNN on Wednesday.

“I’d imagine that tennis would be one of the last sports to get back to normality because we’ve obviously got players and coaches and teams coming from all over the world into one area.

“I’d be surprised if they were back playing sport by September time, but we’ll see.” 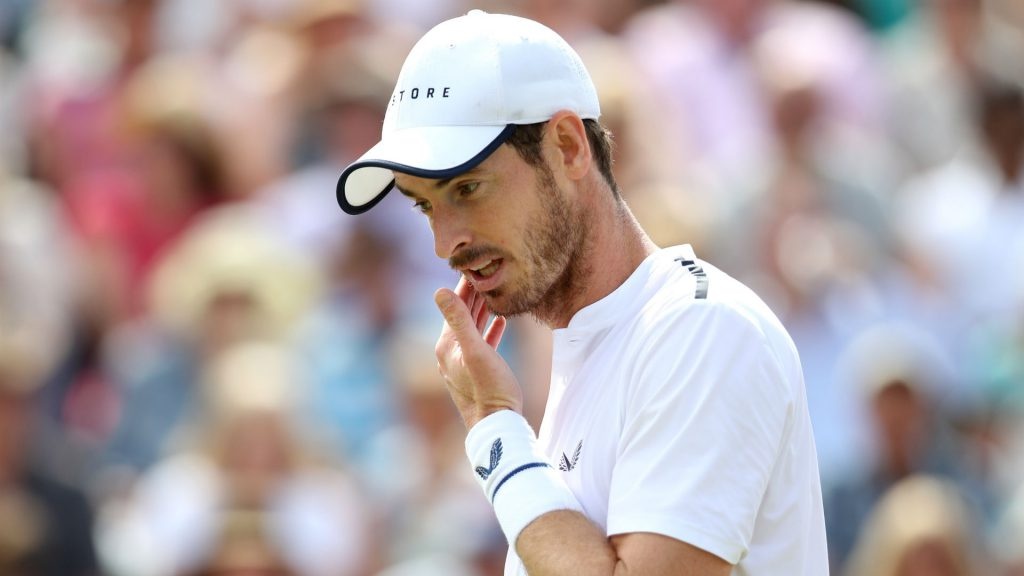 Murray maybe had the coronavirus

The United Kingdom has been hit hard by coronavirus, with more than 133,400 confirmed cases and a death toll exceeding 18,000.

Murray, 32, said he was unwell a month ago, although he was unsure if he had dealt with COVID-19.

“I was a little bit sick for two or three days about four weeks ago. So actually, before the beginning of when the quarantine started, I was sort of isolating for probably four or five days before that,” he said.

“Most people I’ve spoken to have had some sort of symptoms and felt a little bit sick, but it’s quite difficult to know whether you have actually had the virus or not.

“And obviously, the test should be saved for people that are in severe situations and the frontline NHS [National Health Service] workers in this country.”