Novak Djokovic spoke about tennis, which has been halted due to the COVID-19 crisis. 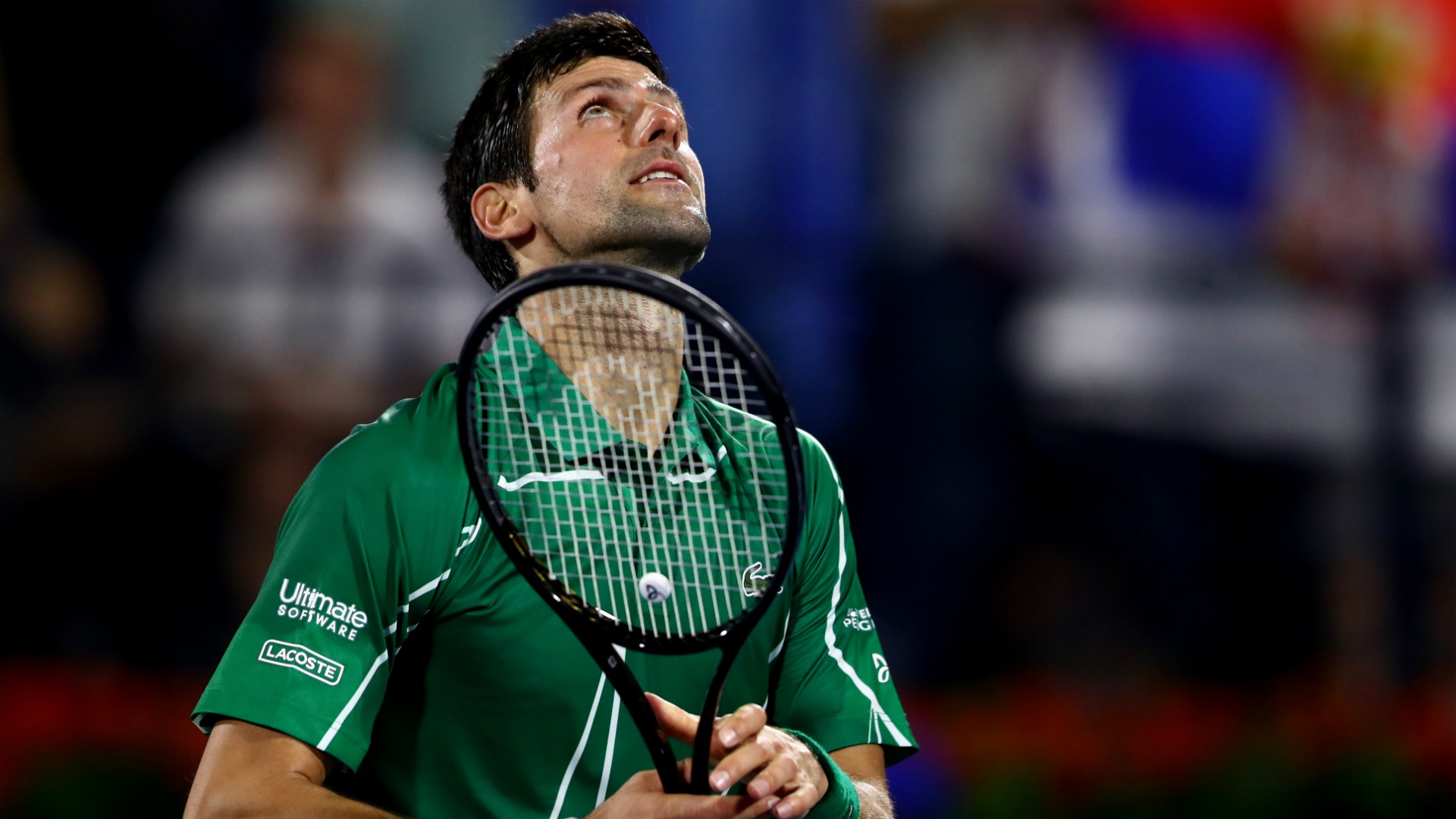 The ATP Tour has been suspended until at least July 13 due to the COVID-19 crisis, which has killed more than 228,000 people globally.

Wimbledon will not go ahead for the first time since World War II, while Djokovic has not taken to the court since winning a fifth Dubai Tennis Championships title in February.

“Officially it is July 13, but they have already cancelled the WTA tournament in Canada [Rogers Cup], but not the male one,” the 17-time Grand Slam champion told Sky Sport Italia. “We have to see how the situation is in the United States, because that’s where we’ll be going in August. If it becomes less risky, we can start again. There is also the option of cancelling all tournaments in America and starting with clay in the autumn, maybe go to Rome in two or three months. I hope we can start playing again.”

Djokovic : “At first I was a little empty mentally and in confusion, I lacked clarity”

“For us tennis players it is important to have clarity in the schedule. Officially it is July 13, many say it is unlikely we will start again on that date. It is important for me to have a routine, I cannot wait for a date. I train every day in the gym, I run at home, I play with the children and this is also a struggle. At first I was a little empty mentally and in confusion, I lacked clarity. I spoke with my team, I tried to train daily, even if I didn’t follow my preparation to the letter.”