Murray lays down ‘100 volley challenge’ to Federer and tennis community

“I can’t be the only one that wants to see Rog and Mirka hitting a few balls together,” tweeted Andy Murray after outlining a new challenge. 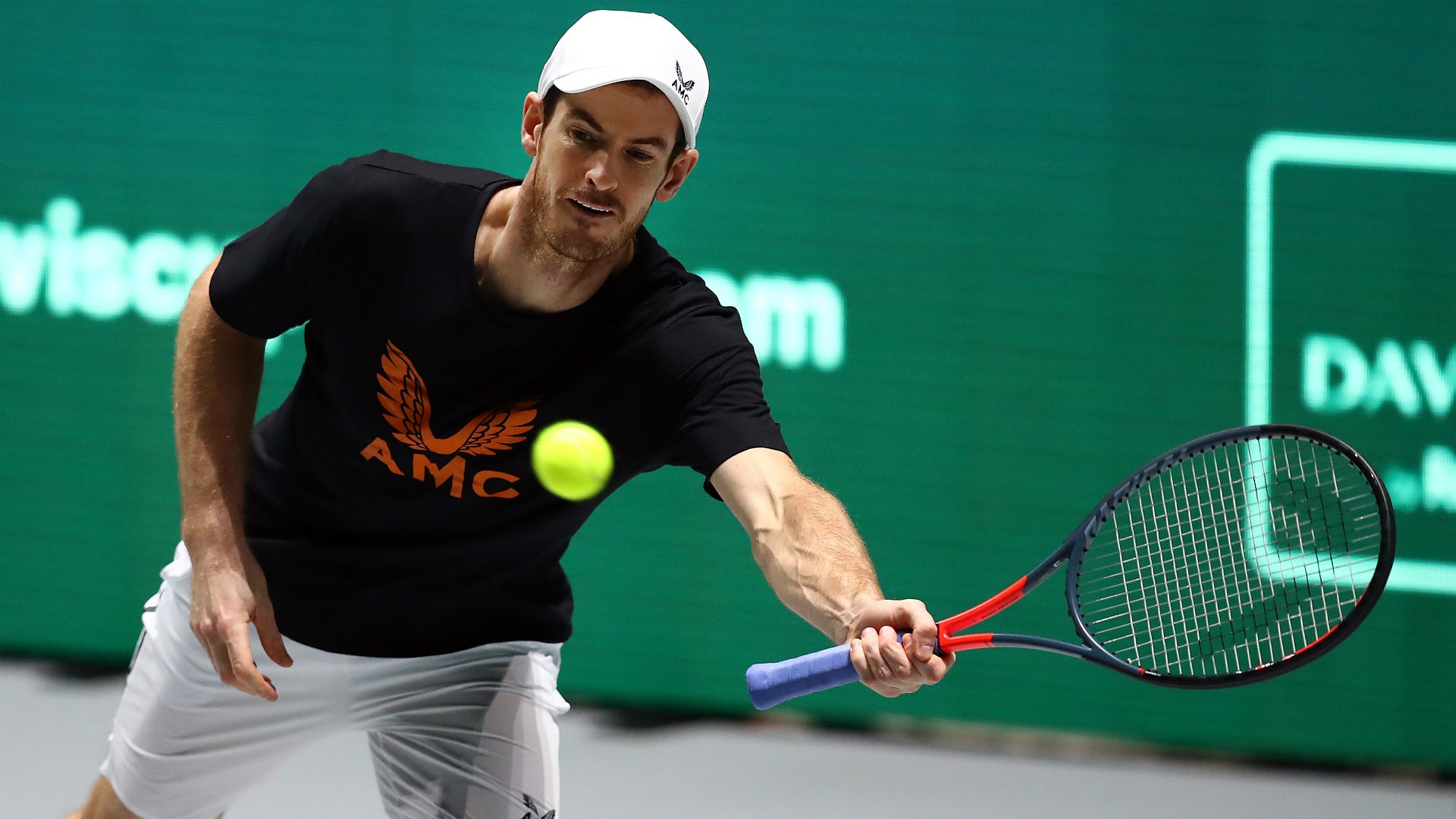 Social media challenges have come to the fore during the coronavirus pandemic, and Andy Murray has laid down the gauntlet to the rest of the tennis community.

From juggling toilet rolls with their feet to trying to put a top on while doing a handstand, people have been doing all manner of things to while away the time during isolation.

Murray insisted there was “no bickering”

They certainly didn’t make it look easy and after completing their century, Murray had to duck to avoid a searing forehand from his wife.

A challenge to all tennis players and fans… The volley challenge. There was no bickering during the filming of the video , although I think the last volley was aimed at my head… I can’t be the only one that wants to see Rog and Mirka hitting a few balls together… pic.twitter.com/c0lMnNuSSQ

Murray insisted there was “no bickering”, but the game looks like it has the potential to be a test of love.