Dominic Thiem remains concerned with certain aspects of a proposed donation from top players to those struggling for income. 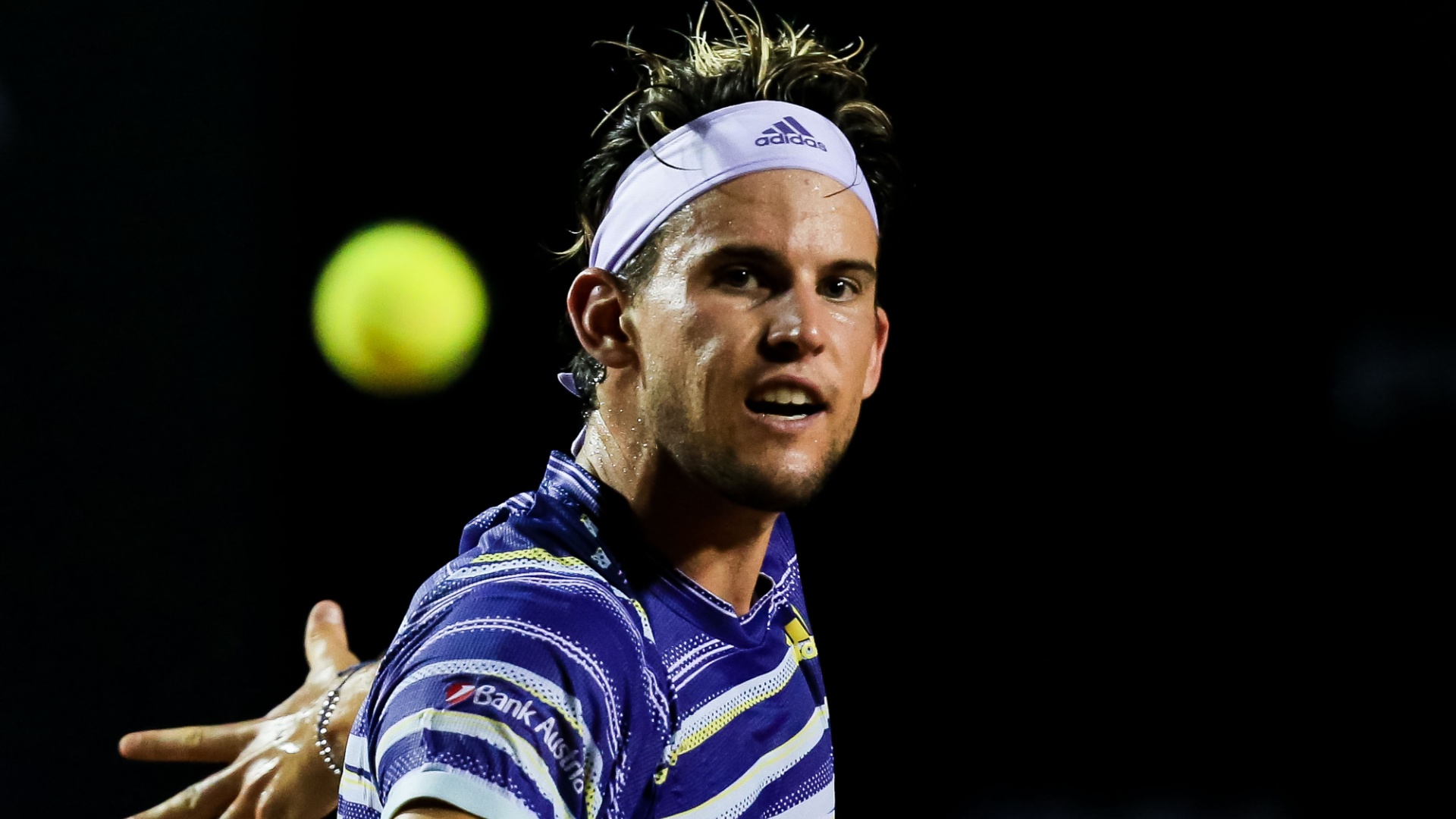 World number three Dominic Thiem is standing by his opposition towards a relief fund for tennis professionals affected by the coronavirus pandemic.

Novak Djokovic, the world number one and president of the ATP player council, has championed a plan to assist players outside the top 250 on the men’s tour who are unable to earn income while tournaments cannot go ahead.

The proposal, backed by Roger Federer and Rafael Nadal, would see leading players encouraged to pay more into the fund than those who are ranked far lower and provide multi-million-dollar relief to those whose income has all but disappeared with the suspensions of the ATP and WTA Tours.

Thiem, a three-time grand slam singles finalist, expressed concern to Kronen Zeitung over donating money to certain players who “don’t give everything to sport” and said he would prefer to give support to “people or institutions that really need it”.

Thiem : “What I said came across as a bit strong”

The 26-year-old accepts his comments came across as harsh but insists he would rather know exactly where his money was going rather than contributing to a general fund.

I’m ready! Together with @dieschwartzman , @PauDybala_JR and many other athletes I will play the #LACHAMPLAYSOLIDARIA FIFA tournament for a good cause pic.twitter.com/ZBBLGUIDpq

“There are just a few things that bother me about the whole thing”, he said to Sky Sport Austria. “I don’t want to back down from my opinion that there are some players I don’t want to support. I’d much prefer it to be chosen by the players themselves because then those players who really need it and who really deserve it will benefit. What I said came across as a bit strong. I didn’t say it so strongly. There’ll always be people, animals, organisations who need support much more urgently than probably every single athlete.”

The ATP Tour is on hold until at least the middle of July, with Wimbledon having been cancelled and the French Open moved back to September.

However, with lockdown measures in Germany having lately been eased, localised tournaments taking place under strict protocols have been mooted as a way to ease players back into action.

Thiem is in favour of these small-scale competitions against fellow Austrian or German players, having realised how long it will take to recapture top physical form when he practiced back on a court this week.