Clay-court tournaments will be called off after the ATP and WTA said tennis could not resume until June 8 at the earliest, because of coronavirus outbreak. 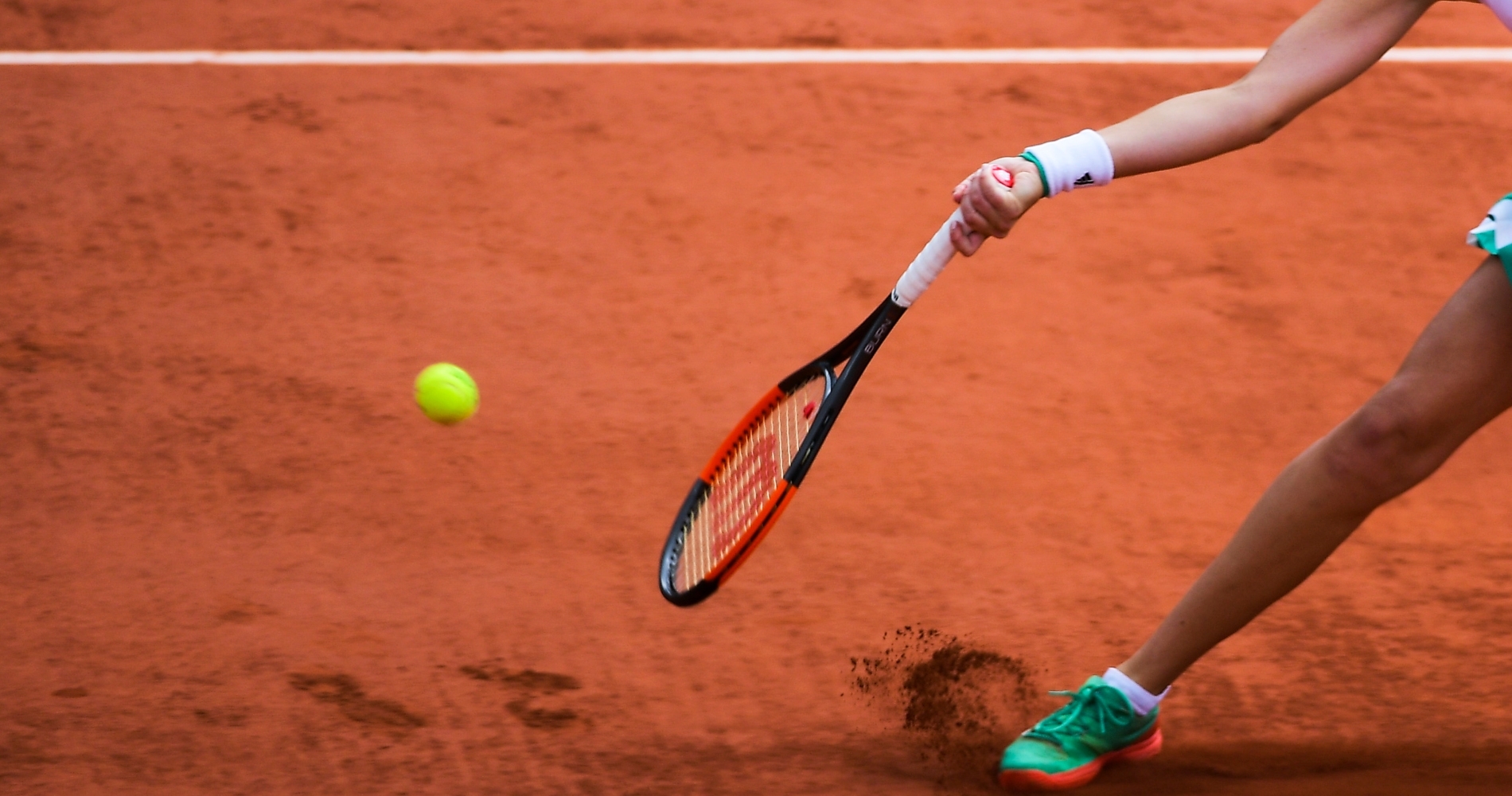 Top-level tennis will not resume until the second week of June at the earliest, the men’s and women’s tours announced on Wednesday.

In a shared statement, the ATP and WTA said all tournaments through to June 7 would not go ahead as planned due to the continuing coronavirus outbreak.

The tours’ stance follows Tuesday’s announcement that the French Open would be moved, a step that appeared to catch both by surprise.

The apparent discontent over the decision by Roland Garros chiefs to move the clay-court grand slam from a May start to September – clashing with a host of tournaments – was reflected on Wednesday in the joint ATP and WTA statement.

The FedEx ATP Rankings will be frozen throughout this period and until further notice.

Coronavirus: No Madrid and Rome editions in 2020 ?

It concluded by saying decisions over a revised tour schedule should be taken “in unison”, adding that view was shared by the International Tennis Federation (ITF), Wimbledon’s All England Club (AELTC), Tennis Australia and the United States Tennis Association (USTA). Tellingly, it did not mention the French Tennis Federation.

Whether it is possible to fit Wimbledon, the French Open and the US Open on this year’s calendar remains to be seen. Wimbledon said on Tuesday it was still working towards a June 29 start date, albeit conscious that may not be possible. 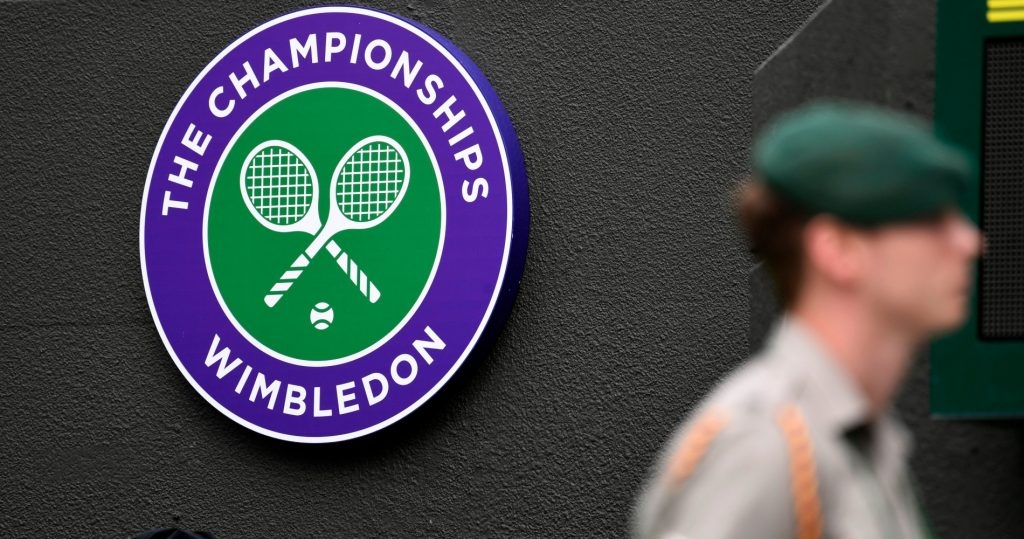 Major events on the calendar, including the clay-court events in Madrid and Rome that were scheduled for May, now look highly unlikely to take place at all in 2020. The clay-court season has been effectively lost.

The clay-court swing moved to autumn ?

The ATP and WTA statement read: “After careful consideration, and due to the continuing outbreak of COVID-19, all ATP and WTA tournaments in the spring clay-court swing will not be held as scheduled. This includes the combined ATP/WTA tournaments in Madrid and Rome, along with the WTA events in Strasbourg and Rabat and ATP events in Munich, Estoril, Geneva and Lyon.”

Both tours were already suspended, but there had remained a lingering hope the clay-court swing could still take place.

The statement said the extension also applied to the lower-tier ATP Challenger Tour and ITF World Tennis Tour, and announced that world rankings would be frozen “until further notice”.

The ATP and WTA called for “greater collaboration than ever from everyone in the tennis community”.